Western crews prepared progress reports and updated schedules for the Cushman & Wakefield management team on a weekly basis as part of their on-site progress meetings. The six-month project was completed in November, 2015.

“Cushman & Wakefield values its partnership with Western. The countless times its team rearranged its schedule to accommodate a proposal is truly a testament to the partnership we have built in Florida,” said Harry Moseley of Cushman & Wakefield. “The job Western's team did at the Millennia Lakes building was the most professional. Our chief engineer and property manager felt very comfortable talking with Western's superintendent daily; he was very organized with progress reports every Friday for our site meetings. Western's leadership and values are apparent with the entire staff. We look forward to working with Western for many years.”

Western's scope of work on the seven-story building's exterior included replacing all existing window and precast sealants with Dow Corning 790 and 795 silicone sealants. Western crews applied glazing to 32,000 feet of glass and installed sealants on 8,700 feet of structural glass and 11,000 feet of precast. Western crews also cleaned 23,000 square feet of masonry on the building's facade, followed by a BASF Master Protect 400 sealer. Western crews utilized a combination of swing stages and man lifts to perform the repairs. Overhead protection was erected at several areas of the building to maintain direct access to work areas. 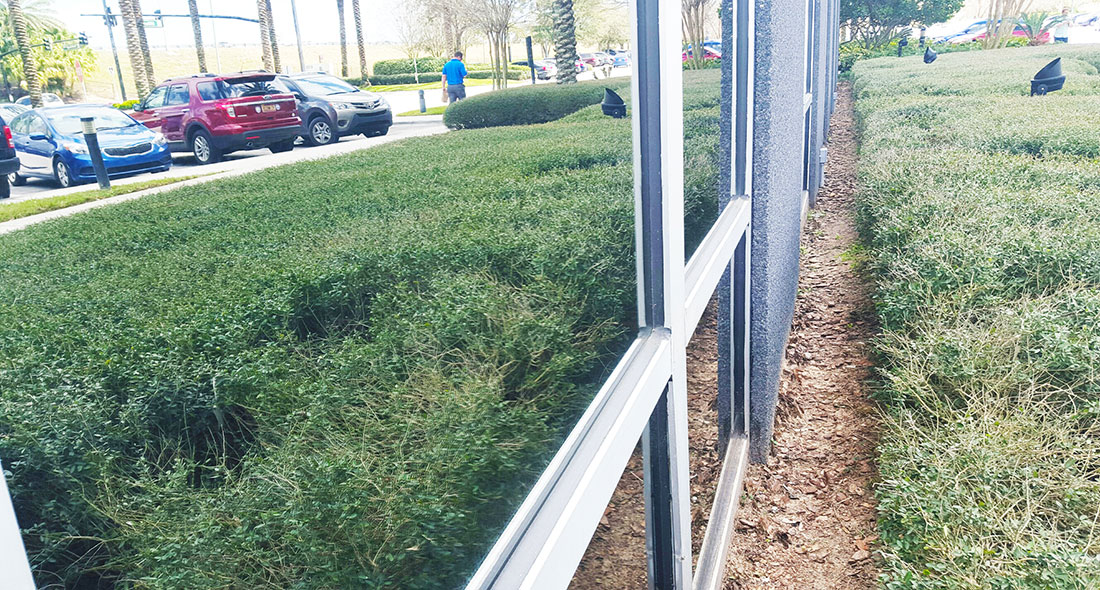 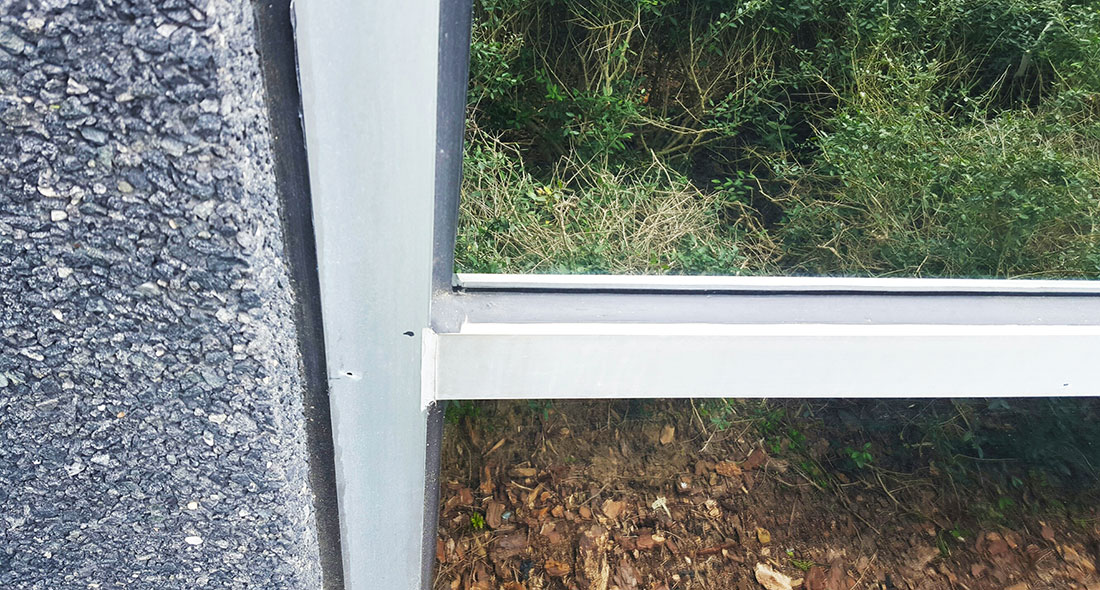 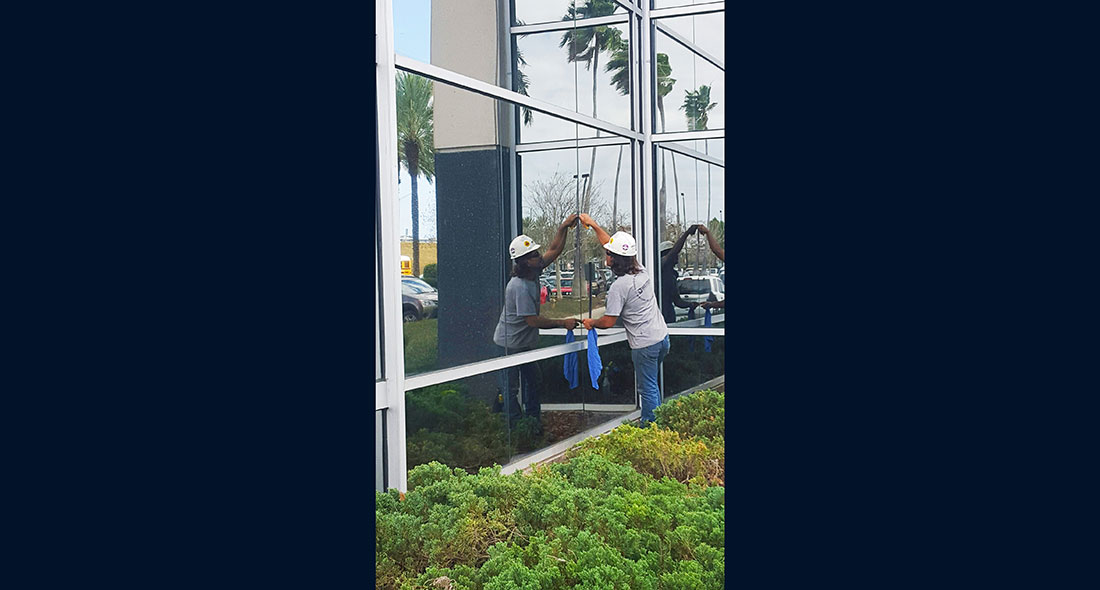 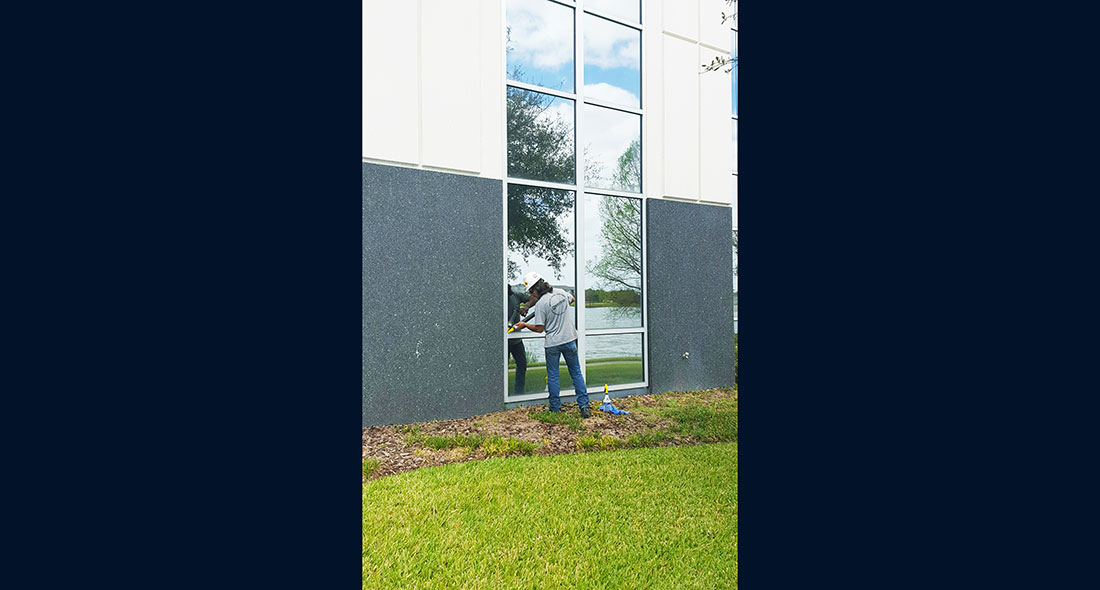 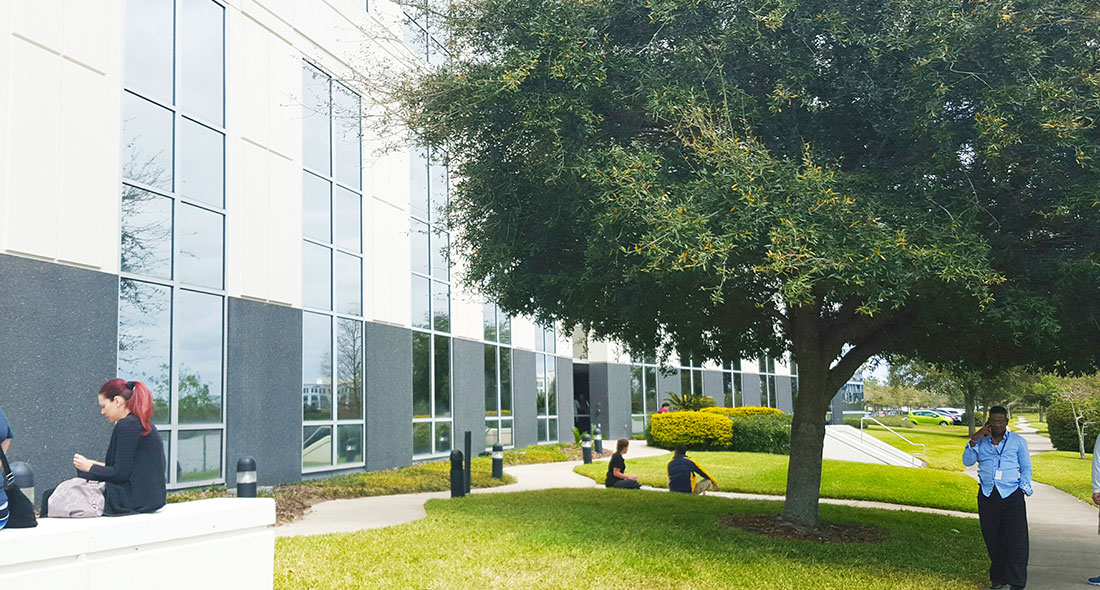 The Walter’s Crossing parking garage experienced leaks into the parking garage elevators, Western causing electrical damage. When heavy rains fell, water would travel toward the elevators and into the shafts. Western Specialty Contractors worked with Desman Associates, Consulting Engineers, to rectify the problem. The plan was to remove the existing concrete topping, add seven supplemental drains and piping, and apply a new high strength ready mix concrete topping that would be pitched away from the elevators. Western performed the repairs above the entrance of a Target store. The challenge was to complete the work while pedestrians entered and exited the store. The project was finished successfully and all surface water now travels away from the elevators and towards the new installed drains.

The Shands Hospital Administration Building is home to offices of both the University of Florida and Shands Hospital, one of the most advanced university hospitals in the country.

Since the building was constructed, it has been faced with numerous water intrusion problems. Multiple attempts of repair have failed. The owner decided to to do what was necessary to fix the side of the building with the most leaks. They contacted Tremco for help.

The Tremco representative, Chris Daviaux, along with Western Specialty Contractors, created a plan to remove and replace all of the existing gaskets in the glass-to-glass, glass-to-metal, and metal-to-metal joints.

There is also a precast concrete portion of the elevation. It is located below the water level in a fountain that was leaking. Western addressed the cracks with sealant and applied a Tremco wall coating to the precast that would allow constant submersion in water.

After recent hurricane activity in Florida, Ardaman & Associates noticed some leaking windows in their building. They called on Western Specialty Contractors to determine the best course of action for stopping the problems.

The back side of the window to window joints were covered, using sealant alone would have been difficult. Western proposed using Dow’s 1-2-3 silicone strips to seal the joints. The system was approved by the owners.

All the joints, glass-to-glass, metal-to-glass, and metal-to-concrete were sealed with the silicone strips. The result was a watertight building and dry happy owners.

The Paragon Building in Maitland, Florida had experienced water leakage problems for a number of years. The problem was traced to two sources, failed rubber gaskets and vertical mullions that had moved out of place.

Western Specialty Contractors worked with the building owner to alleviate the problem. First, the gaskets were trimmed back and the windows were wet glazed. To solve the moving mullion problem, the excess mullion was cut off at the bottom and installed at the top of the mullion. The mullion to mullion joints were then caulked. The joints along the inside of the parapet were also sealed.

The end result of the project is a dry building, with level mullions.

Persistent water damage to the interior, computers and office furniture inside the structure forced the County to seek a solution to waterproof the building. The architect and engineer decided to use Dow Corning’s 123 silicone tape to seal all of the sloped glass on the building. The 123 material was used to fully encapsulate the metal window mullions, thus preventing water from entering the building.

Western Specialty Contractors was selected to perform the work. The most challenging aspect of the project was accessing the sloped glass. A combination of ladders, scaffolds, man lifts and descent control devices had to be used to reach more than 12,000 LF of window mullions. Once the mullions were accessed, a custom grooved piece of five inch 123 tape was installed.

After encountering numerous unforeseen conditions, Western was able to offer suggestions and assistance in determining an updated detail for the project.

Despite the changing details and the tight job schedule, Western was able to complete the work prior to the start of the heavy rain season.