As part of a major restoration effort to the exterior stone facade of the East Building of the National Gallery of Art, Western was selected to help with some restoration work in parts of the Gallery’s air shafts. This presented the Western crew with many challenges due to difficult access to work areas, and stringent production and schedule requirements.

The air shafts are triangular in shape and required the use of several different size swing-stage drops. Safety and access became the number one priority for Western.

The interior of the air shafts consist of a brick facade with a thick coating of dampproofing on top of it. This would normally hinder production and the general progression of work, but the crew was able to develop some alternative means and methods to stay on pace with the schedule needs.

The Western crew’s presence went unnoticed by many of the other trades on-site due to their ability to conduct this work at night. This was arranged to help the general contractor maintain a less congested job site. Another requirement of the job was to document progress on a daily basis. Western’s project management team developed progress maps and reports that were submitted each day, along with photos to document the work and support their requests for payment.

Western was presented with several different challenges and numerous obstacles, and they developed solutions to keep the project on time and moving ahead at the correct production rate. This is another example of Western’s approach to making customers partners through a long-term project. 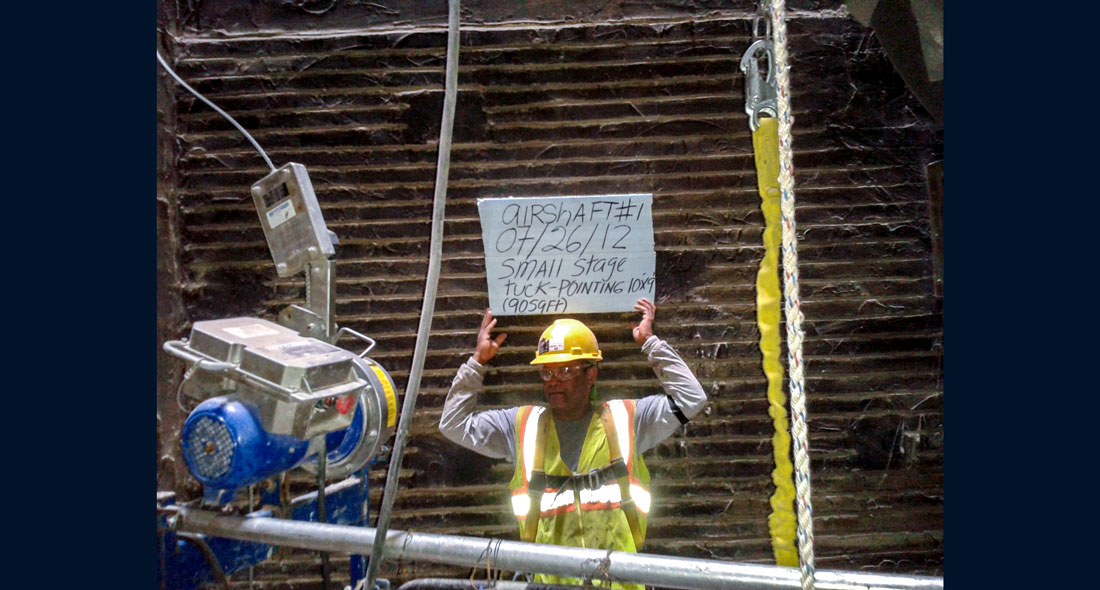 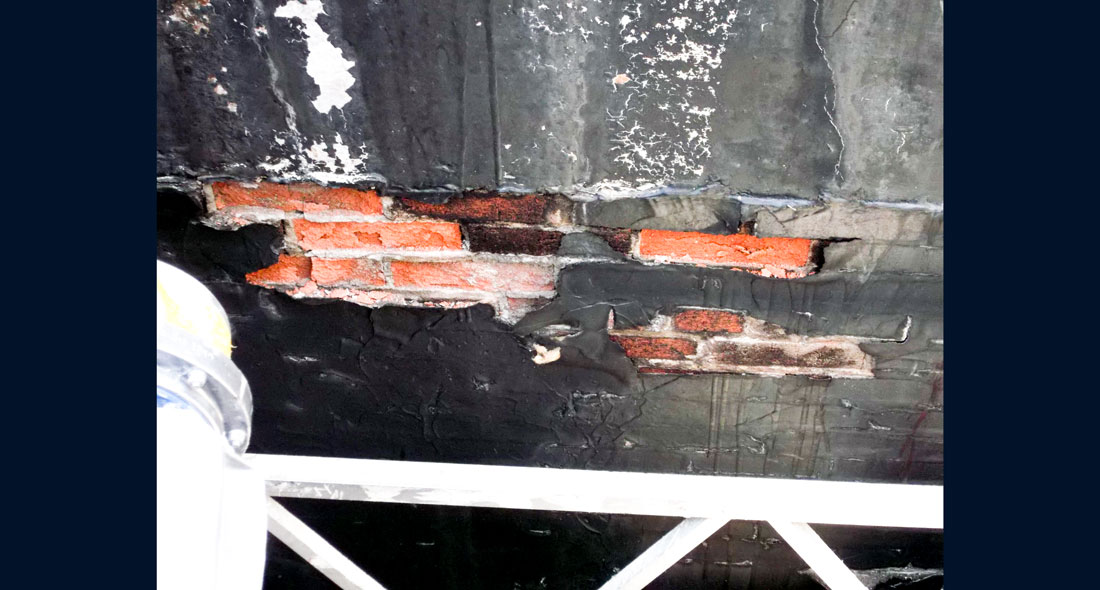 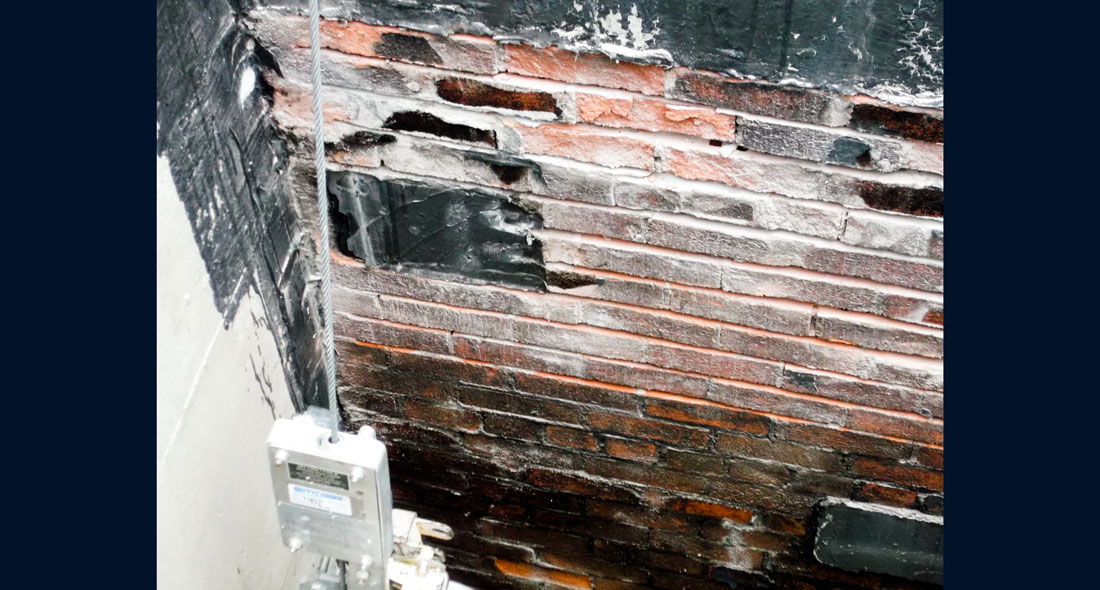 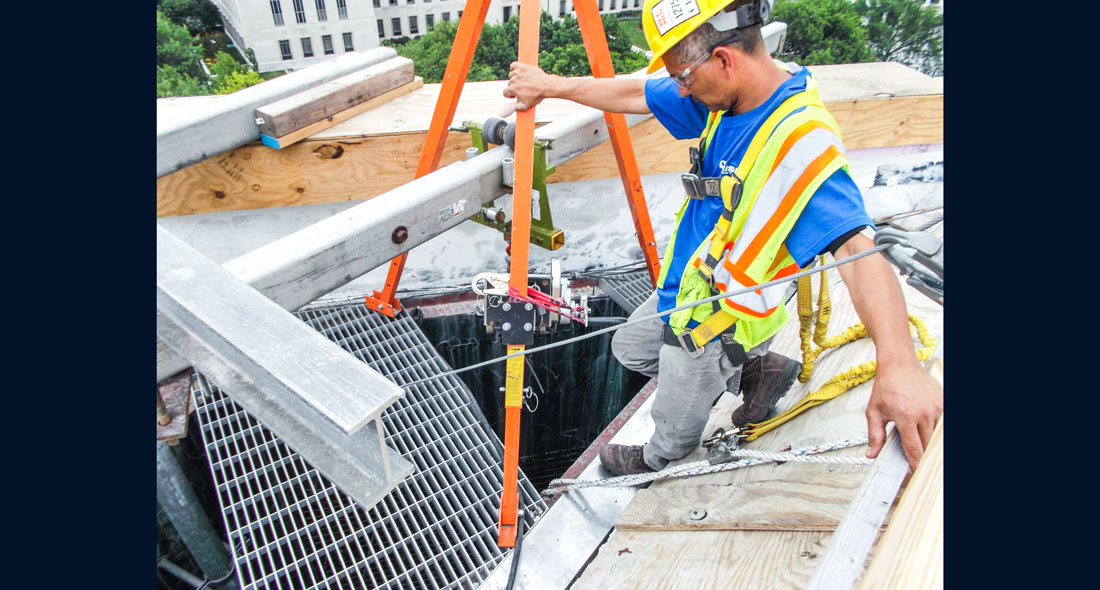 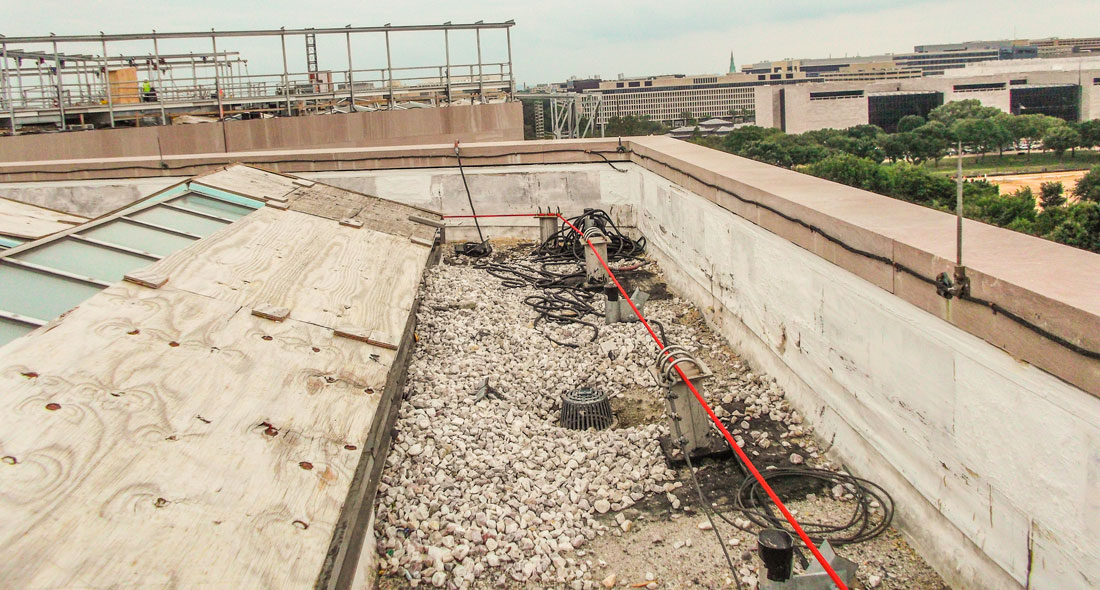 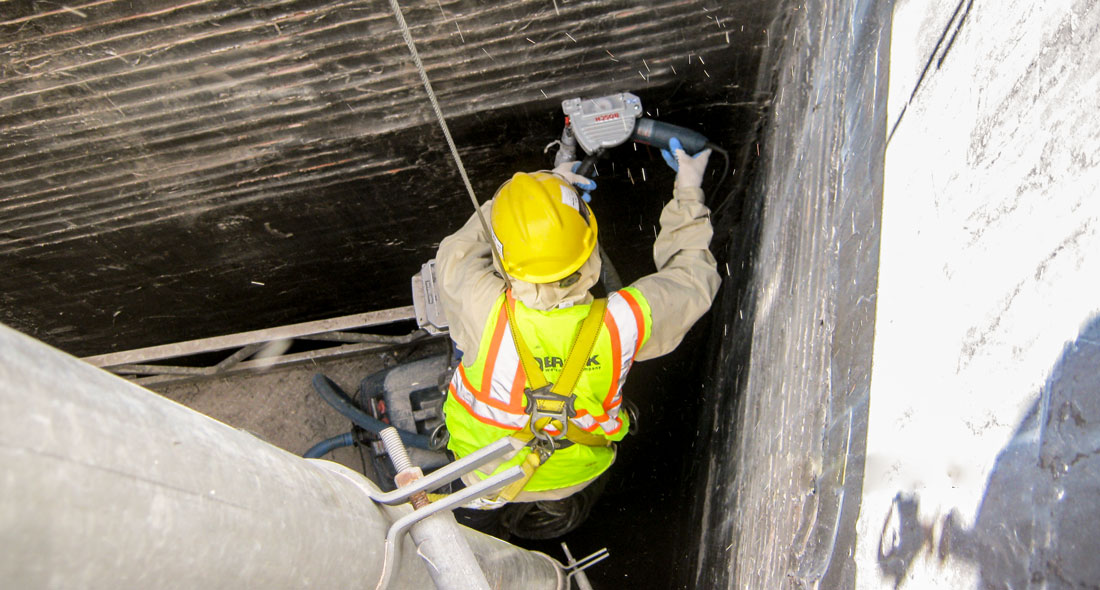 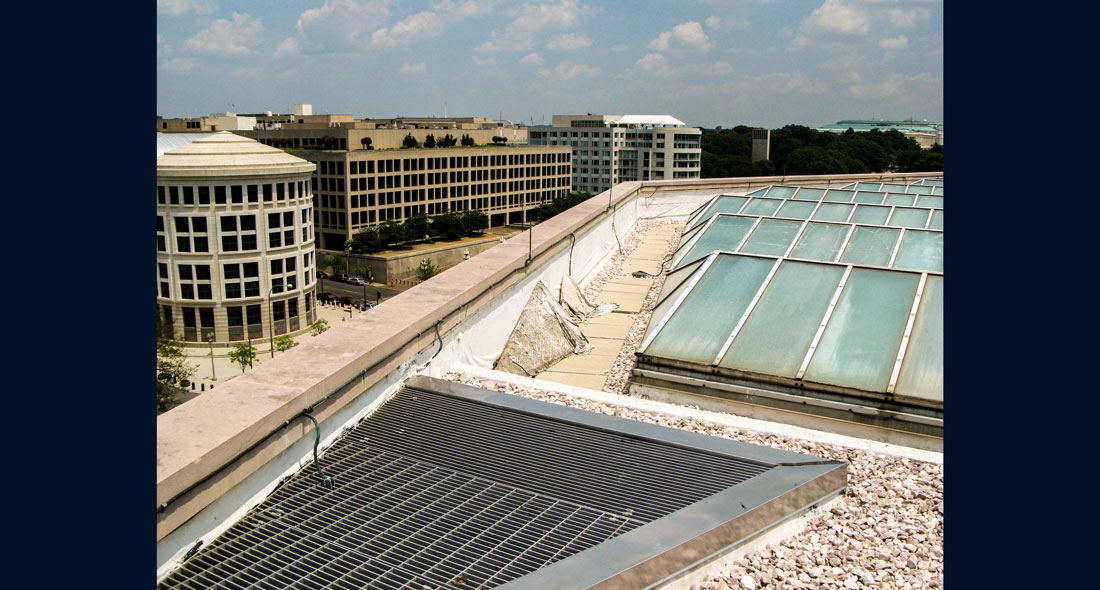 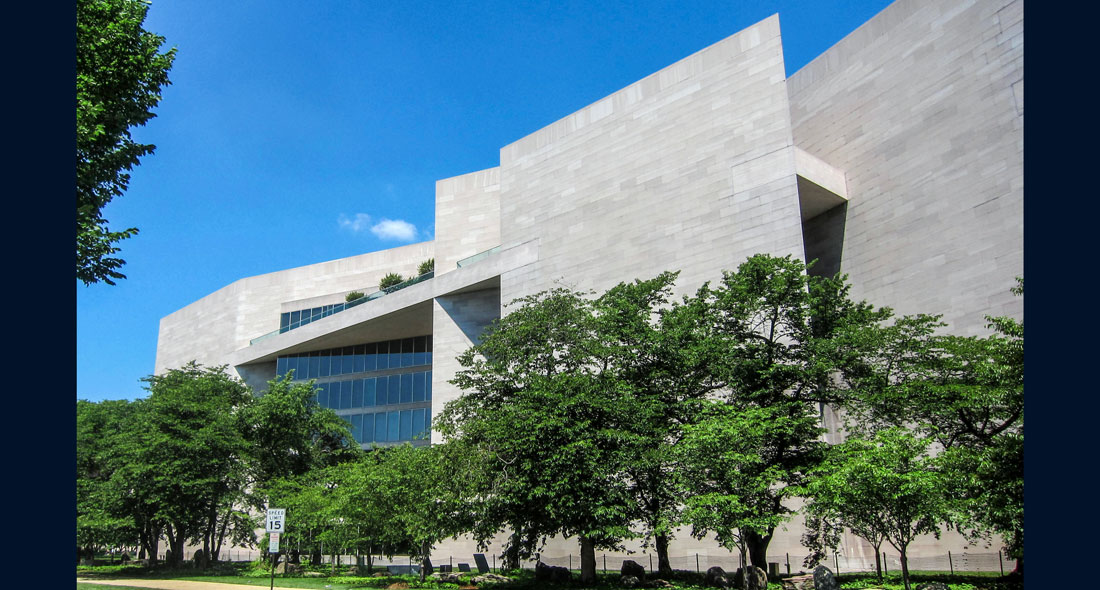 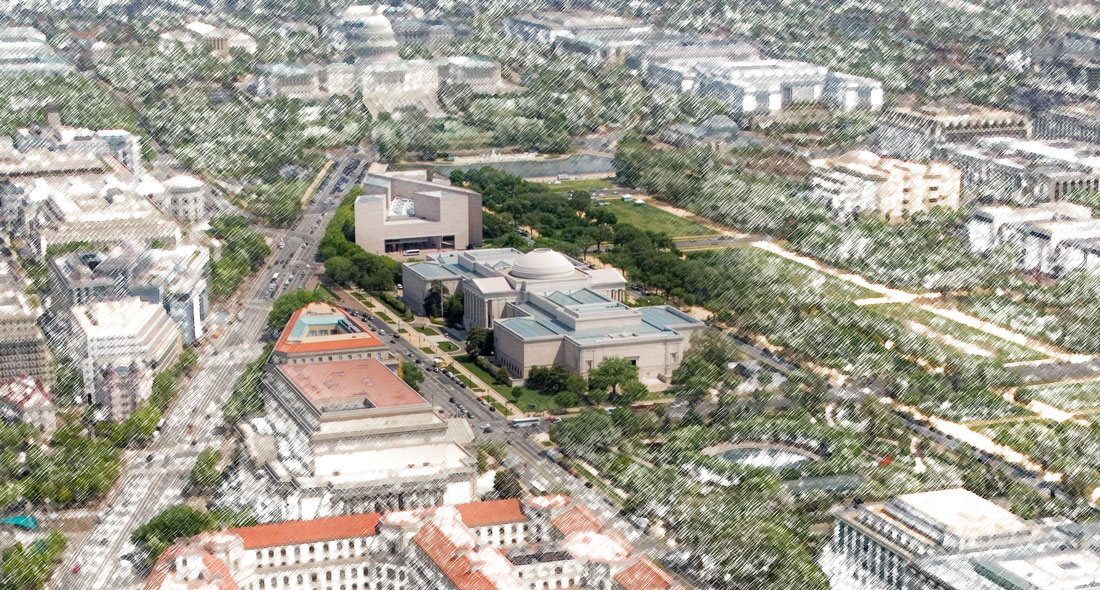 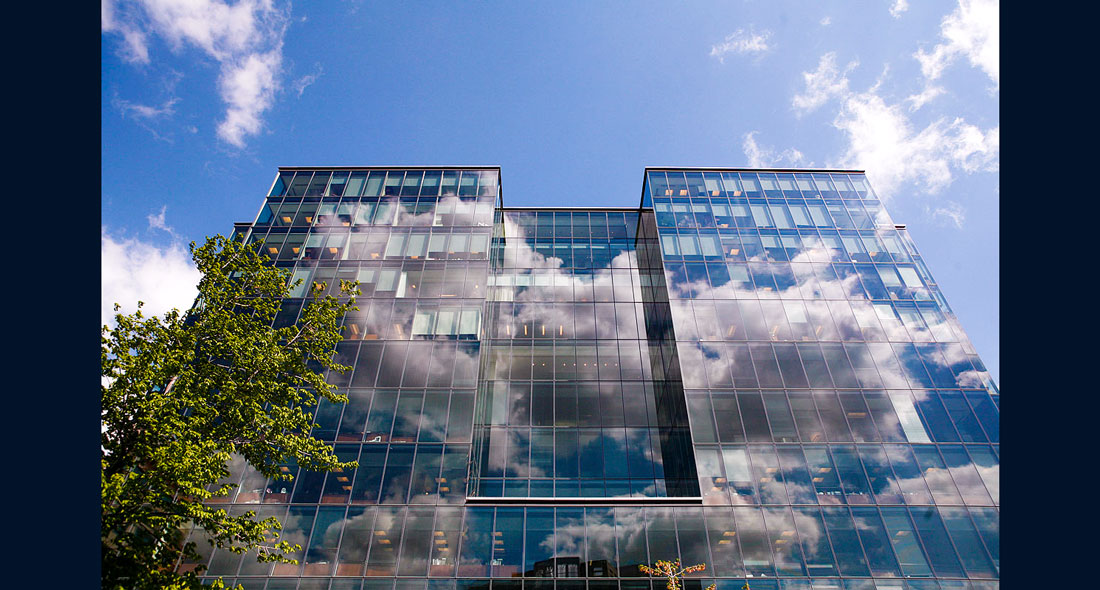 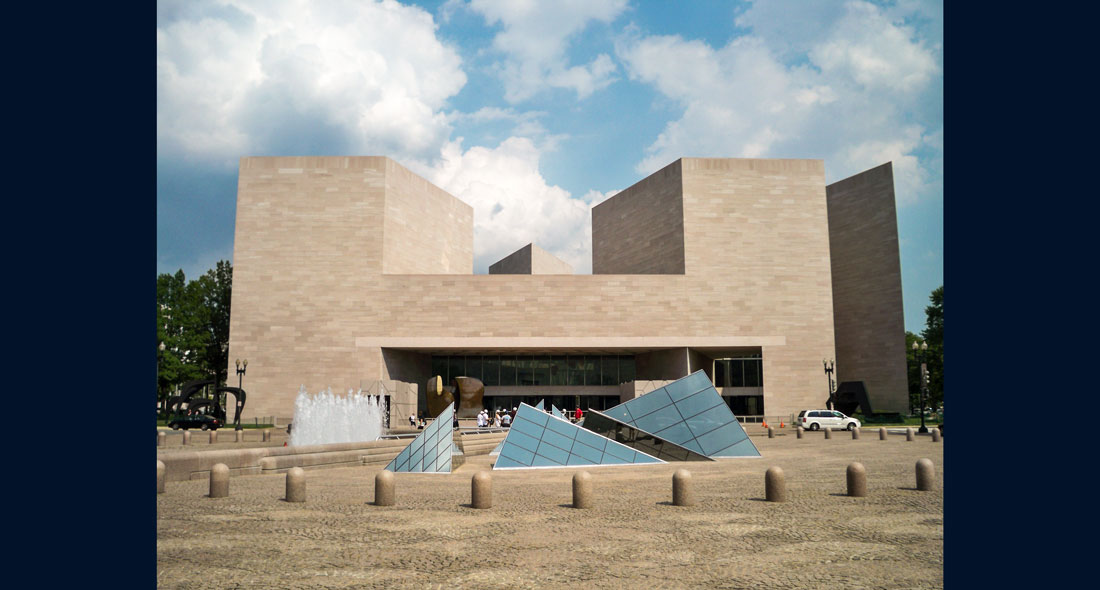 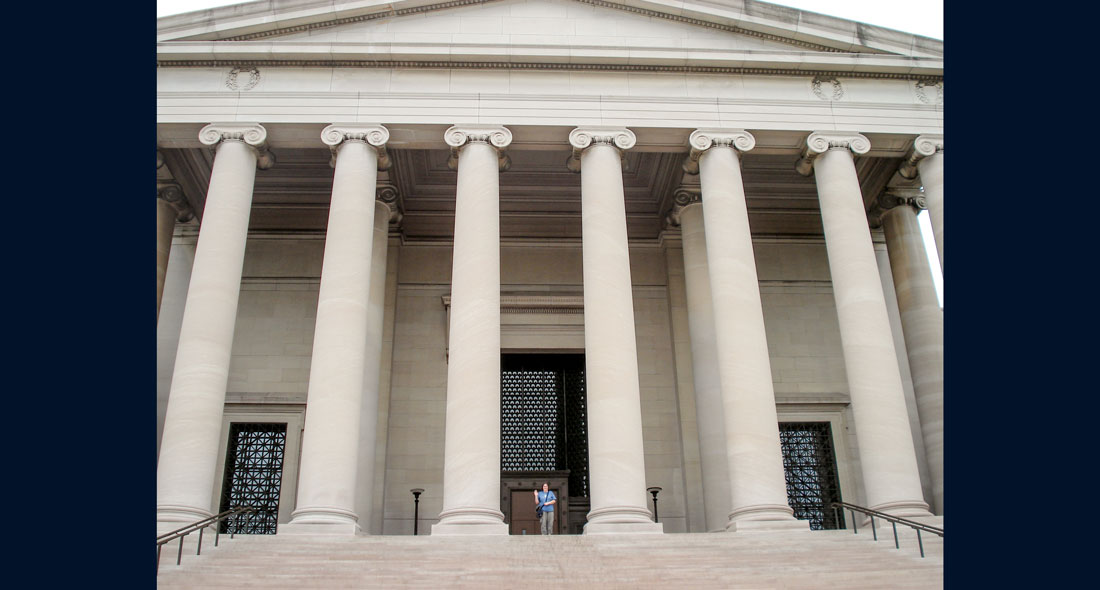 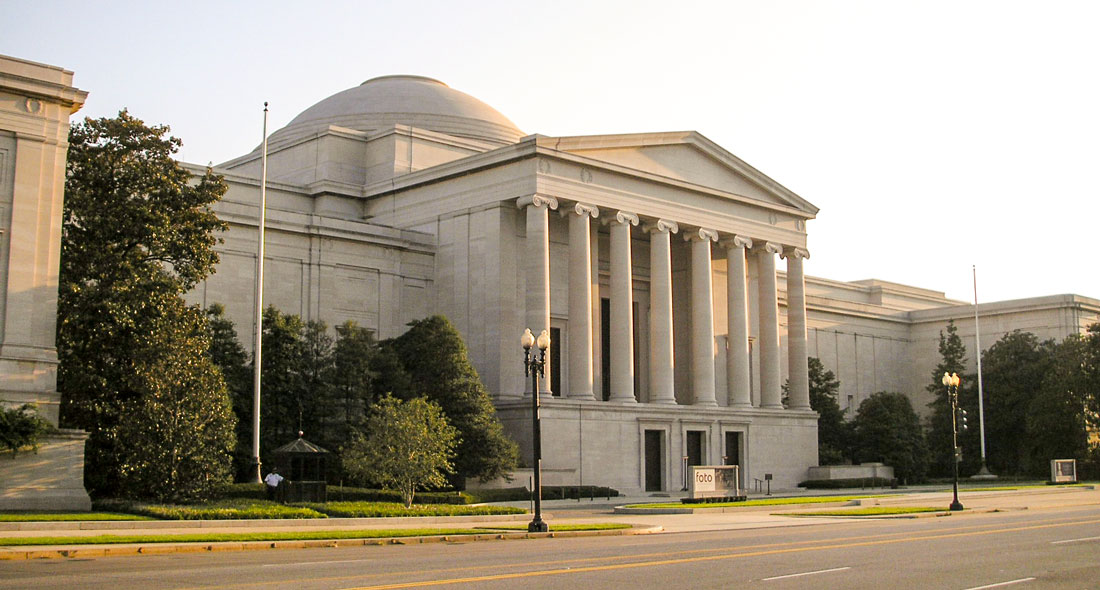