Built by its namesake Austin Corbin (1827-1896), this slender, 19th century building was designed by architect Francis Hatch Kimball (1845-1919) and construction was completed in 1889. Kimball specialized in utilizing ornate architectural details for various revival styles, and terra cotta provided him with the ideal material to decorate his buildings. Western was tasked with the complete restoration of the ornate terra cotta, as well as the rest of Corbin’s historic exterior, which is adorned with brick, cast-iron window bays, and brownstone.

The scope of work included documentation and assessment of each individual terra cotta unit (over 2,000) and cast-iron part (over 1,000) on the building. Terra cotta units and iron parts deemed beyond repair were slated for replacement with original models from the building, which were removed for precise replication. Other highlights from the project scope include comprehensive facade cleaning, 100% re-pointing of all brick and terra cotta units, complete rebuilding of the highly ornate brick and terra cotta parapet wall, building new brownstone storefront entrances to match original construction, as well as restoration of the building’s main staircase with bronze-plated cast-iron panels, mahogany handrails, and marble wainscoting.

This project was awarded the “Lucy Moses Award for Historic Preservation.” 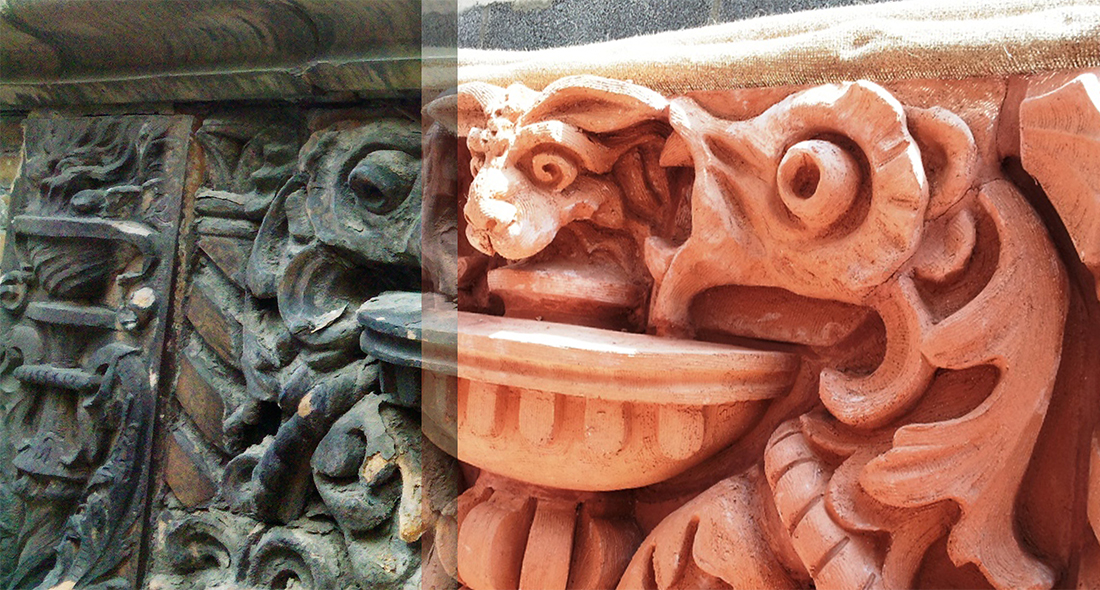 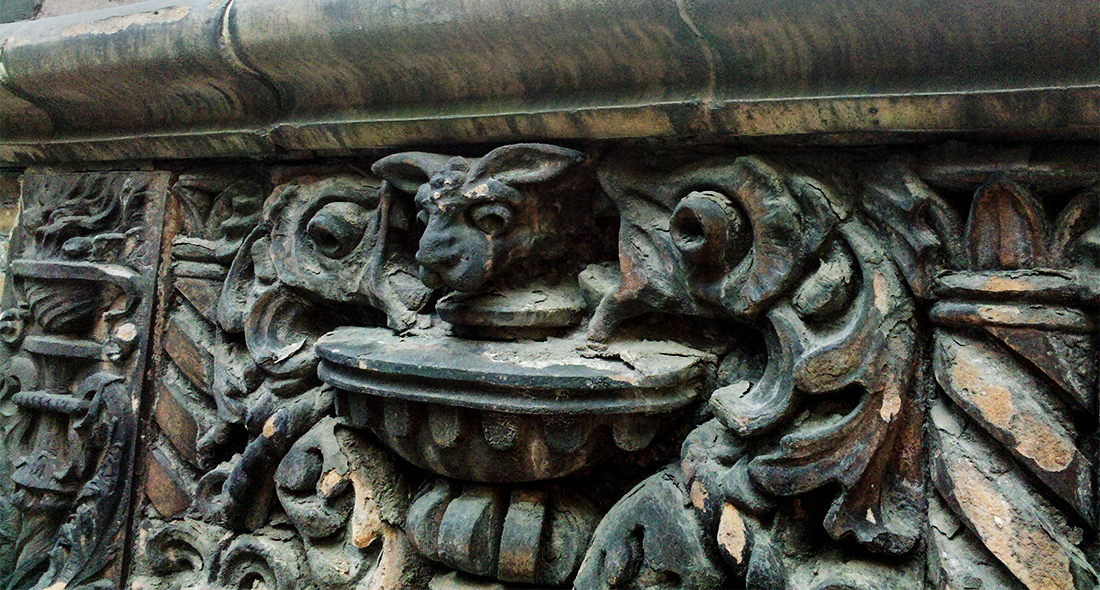 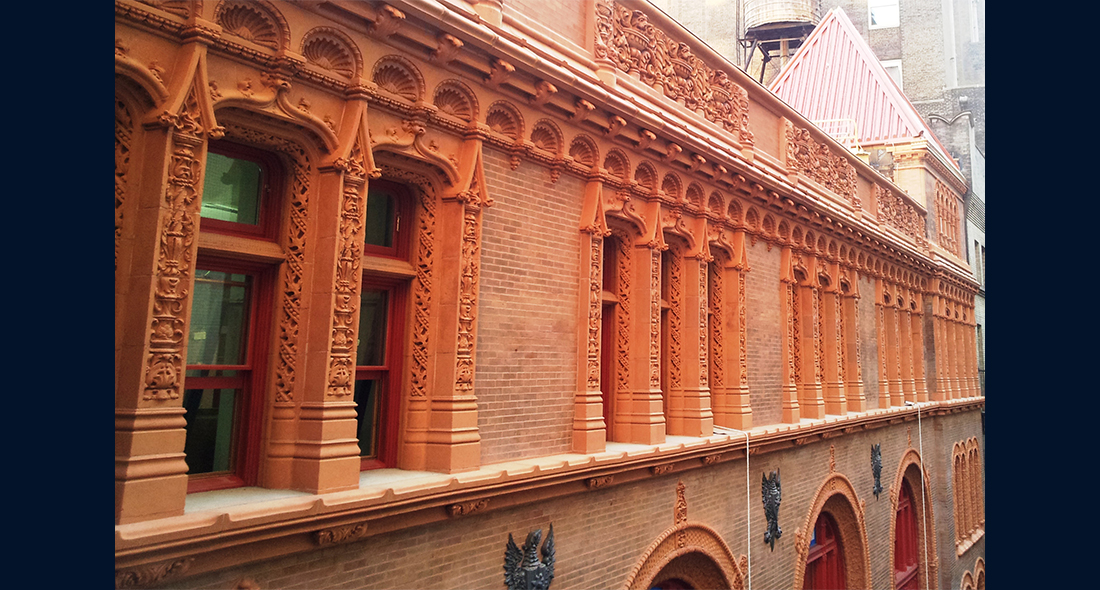 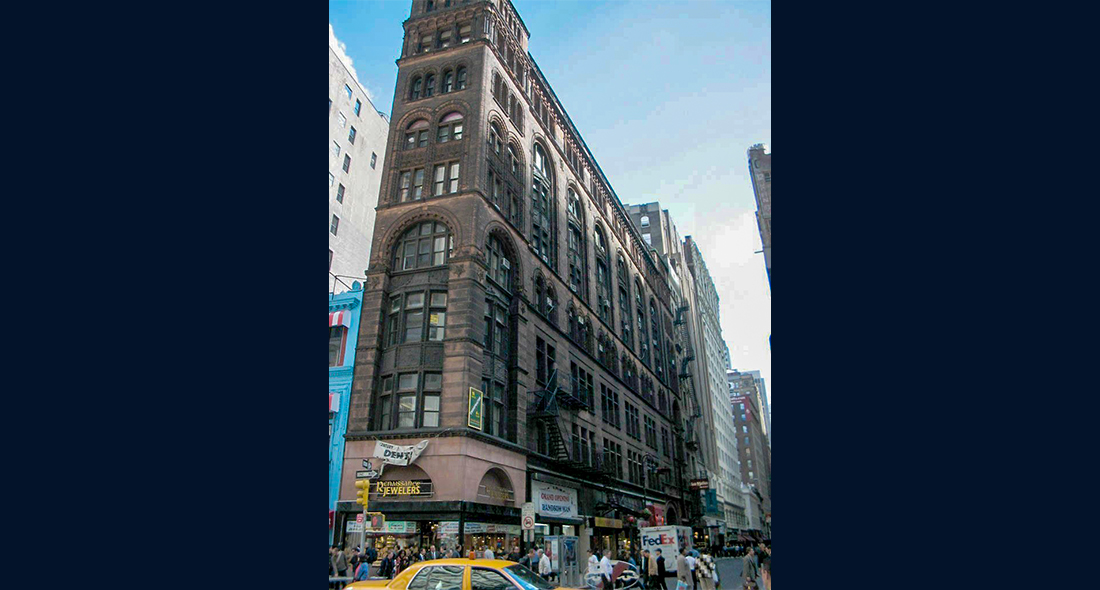 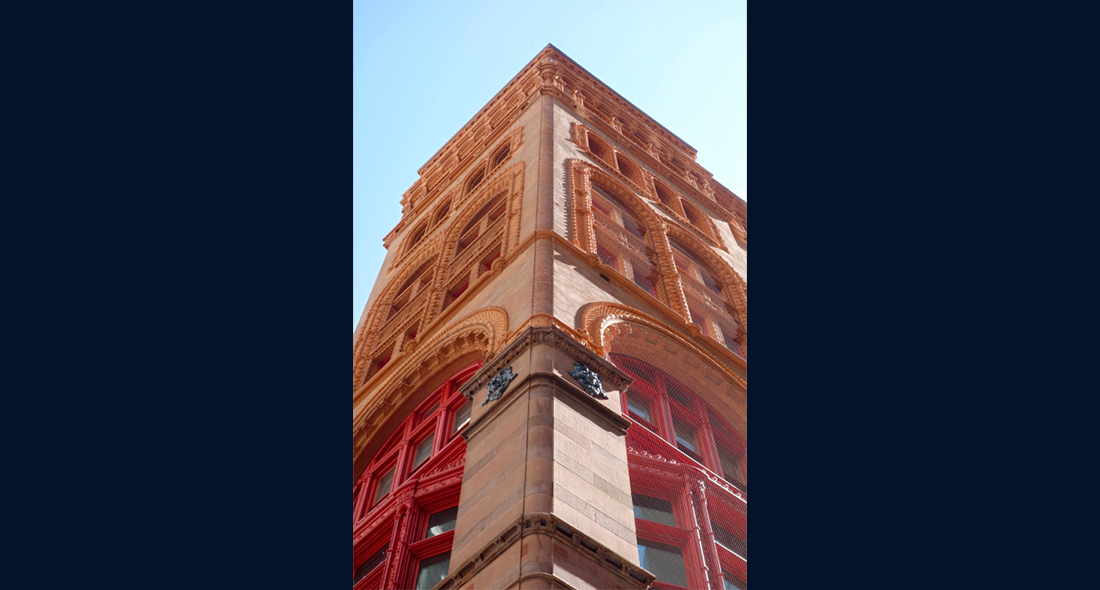 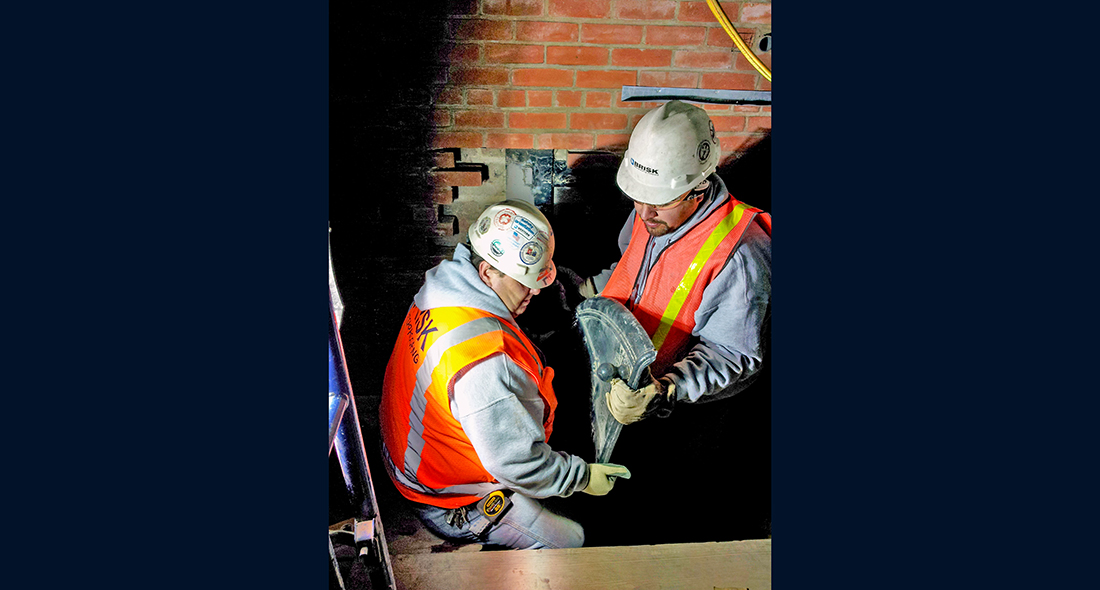 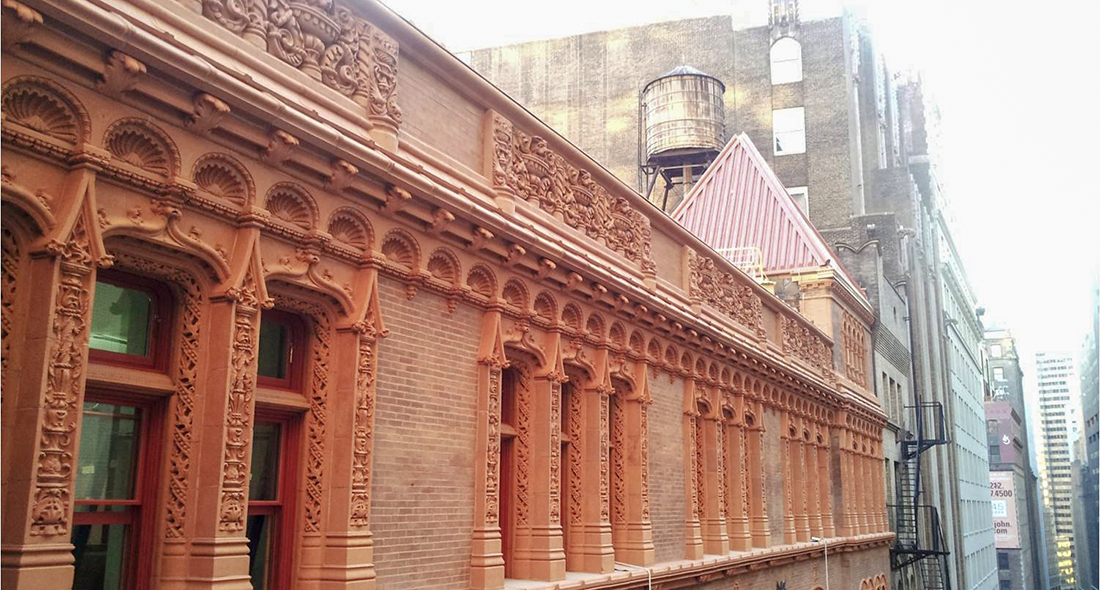 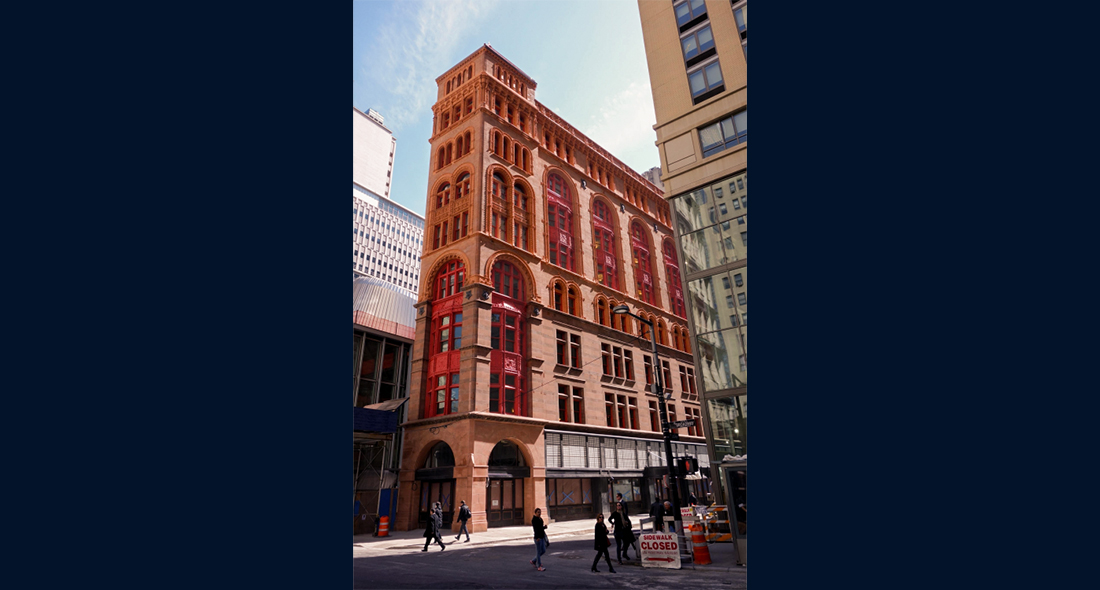 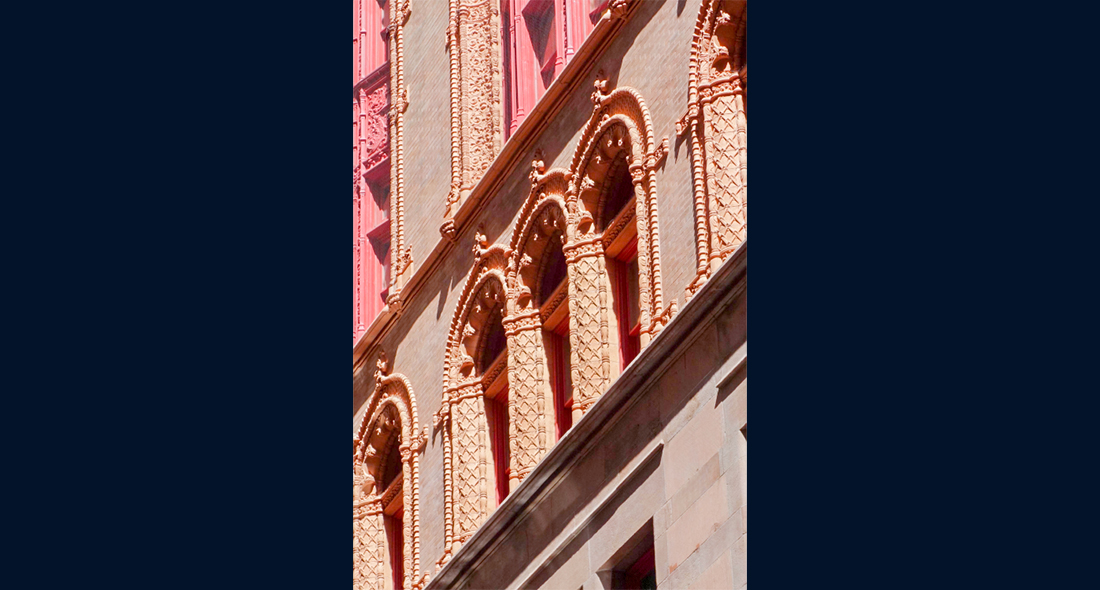 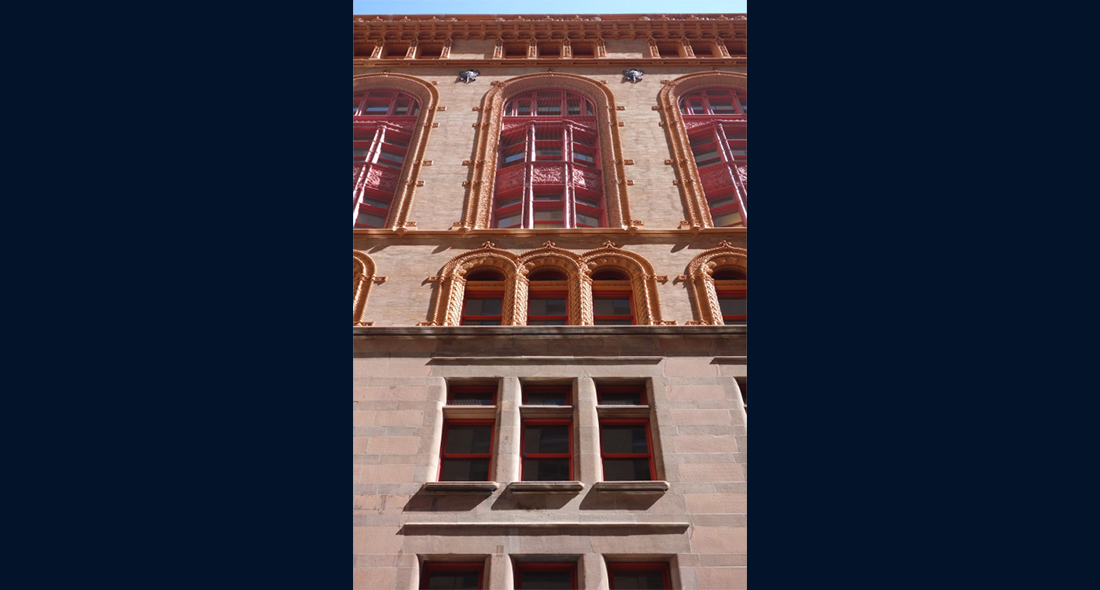 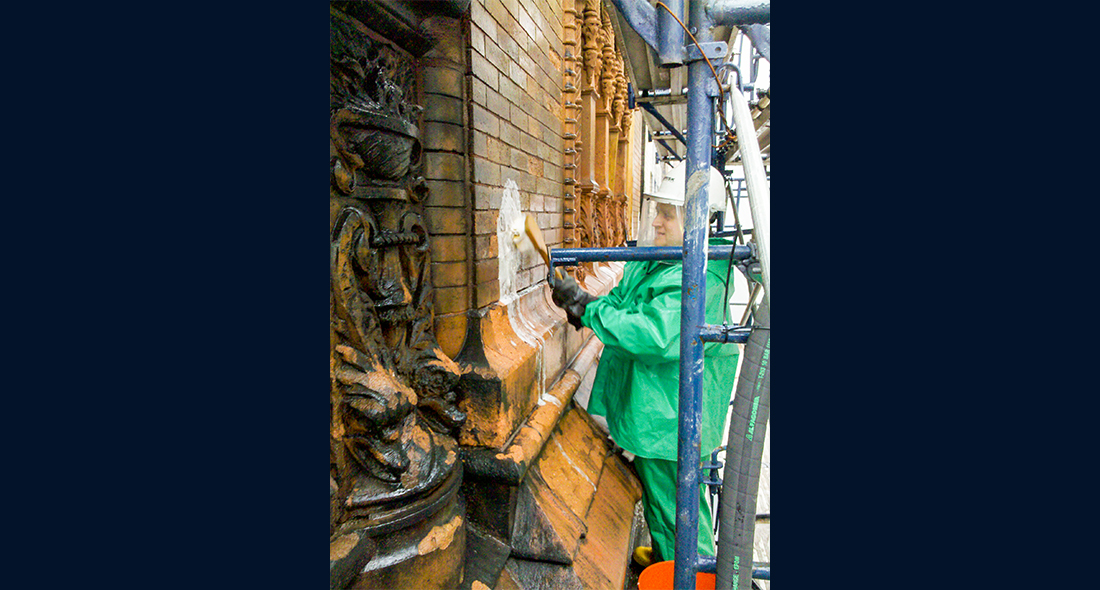 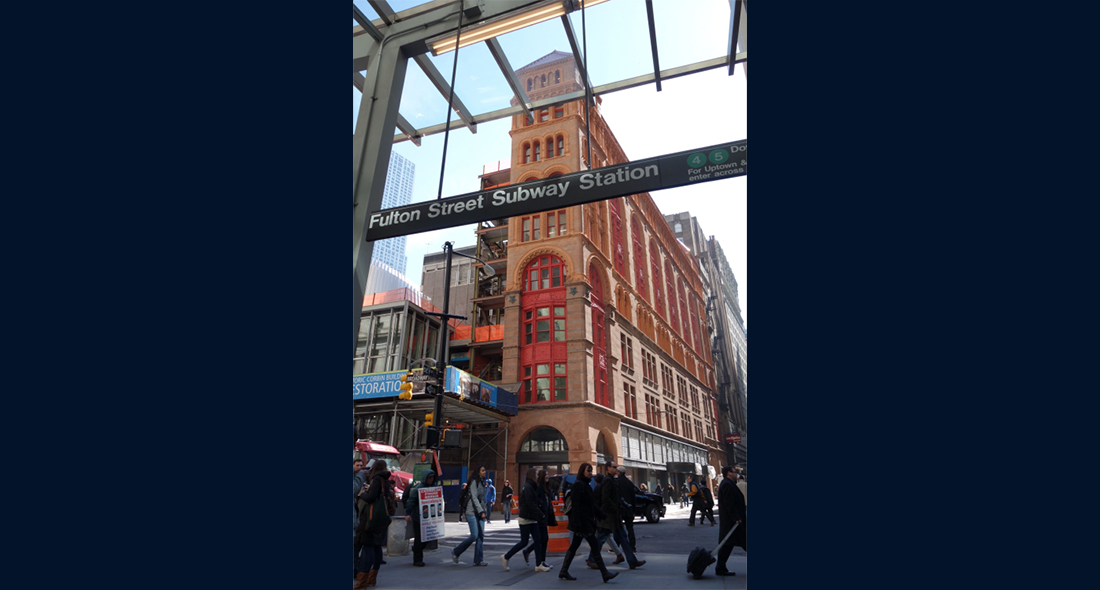 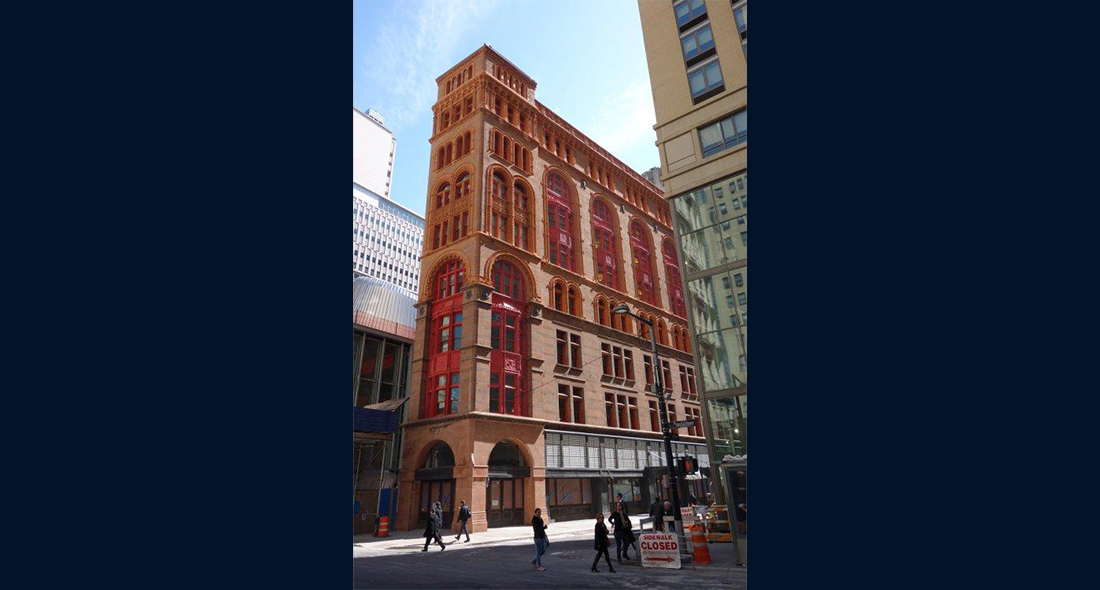 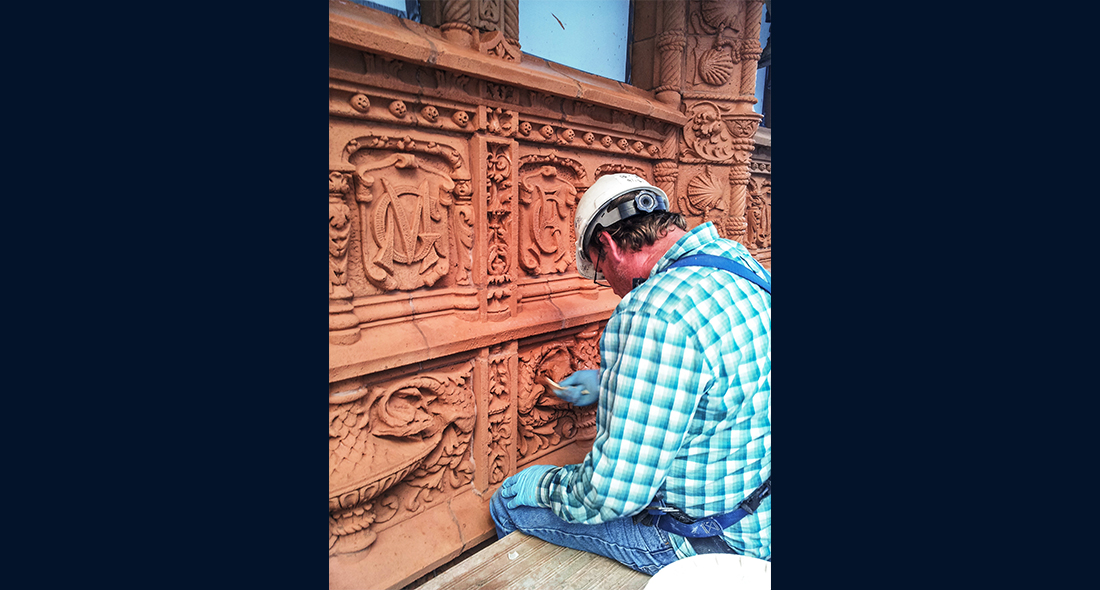 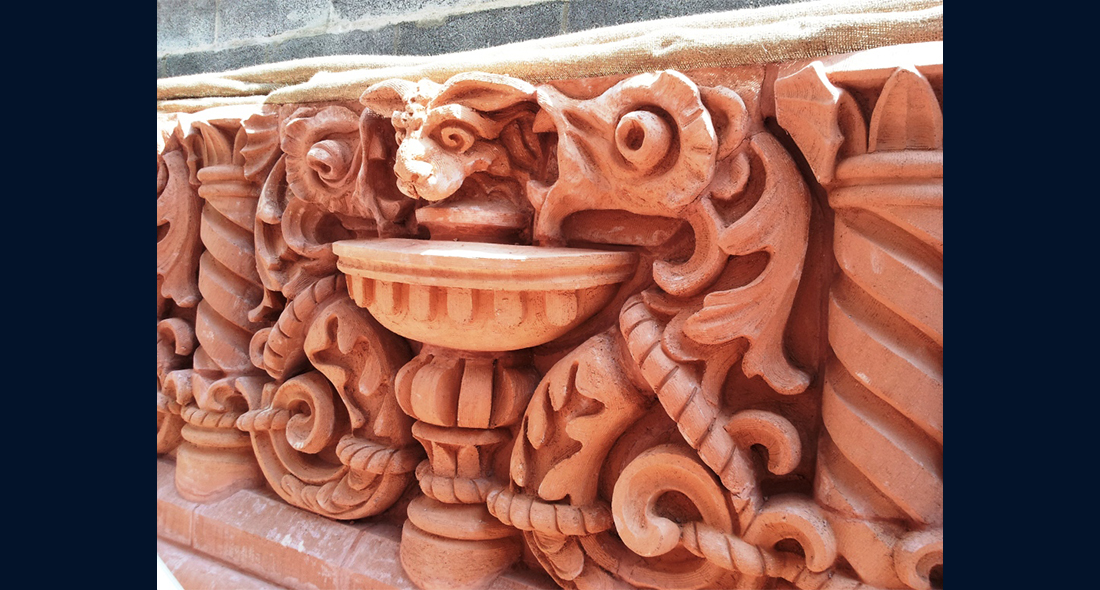 Designed by legendary Southern architect A. Ten Eyck Brown, the original purpose of the 1933 granite, marble and masonry building was as a central processing facility for the fast-growing U.S. Post Office. The craftsmen who built the “state-of-the-art” structure were employed through the Depression era’s Work Projects Administration (WPA). Some 35 years later, it became the first federal building in the nation to be dedicated to the memory of slain civil rights hero Martin Luther King, Jr.

Western’s scope of work involved removing existing facade stones at shelf-angle floor lines and other select areas, making certain each stone – some 6,000 across two phases – was tagged and cataloged for exact replacement. Substantial repairs were to be made to backup walls, angle flashing installed, and parapet walls torn down and rebuilt. All windows, inside and out, were to be stripped of lead-based paint and repainted. A total of 106 windows were to be built to match, replaced in their entirety and sealed for protection against the elements.

Like most major projects, this one came with a number of challenges. The existing roof system was to be removed and replaced with a ballast and paver perimeter system. Two elevations had elevated plaza decks that prohibited any weight being transported across. Limited storage at the project meant all materials had to be delivered to the branch and redelivered to the site. Moreover, all work was to be performed with the building fully occupied and stringent noise perimeters in place.

With scaffolding and mast climbers in place, Western’s crews of up to 40 craftsmen have tackled the complex and historic task. The three-year project will see completion by year-end 2008. 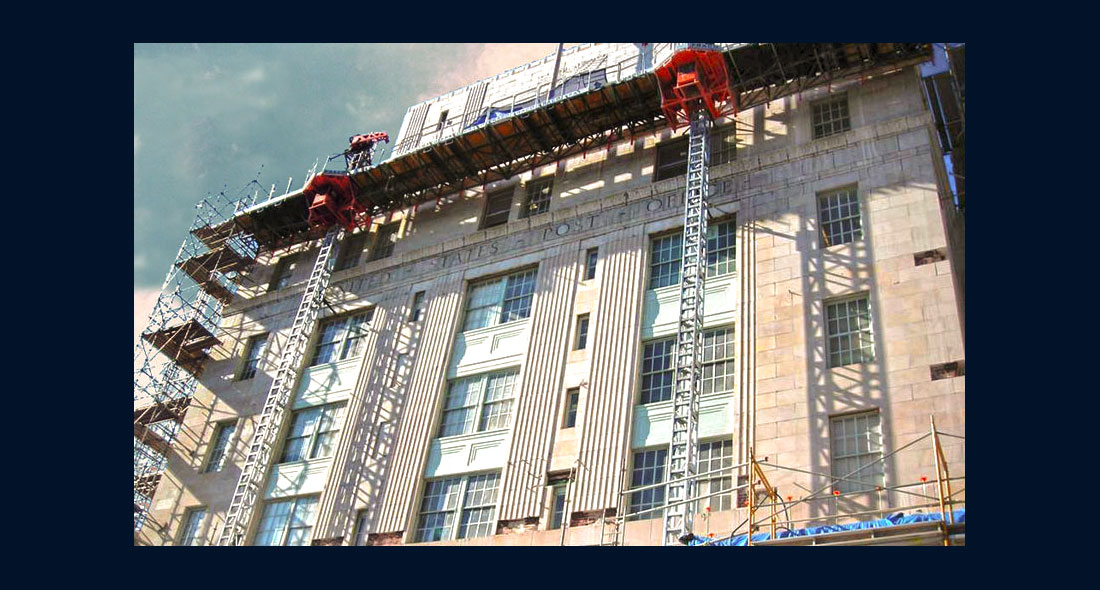 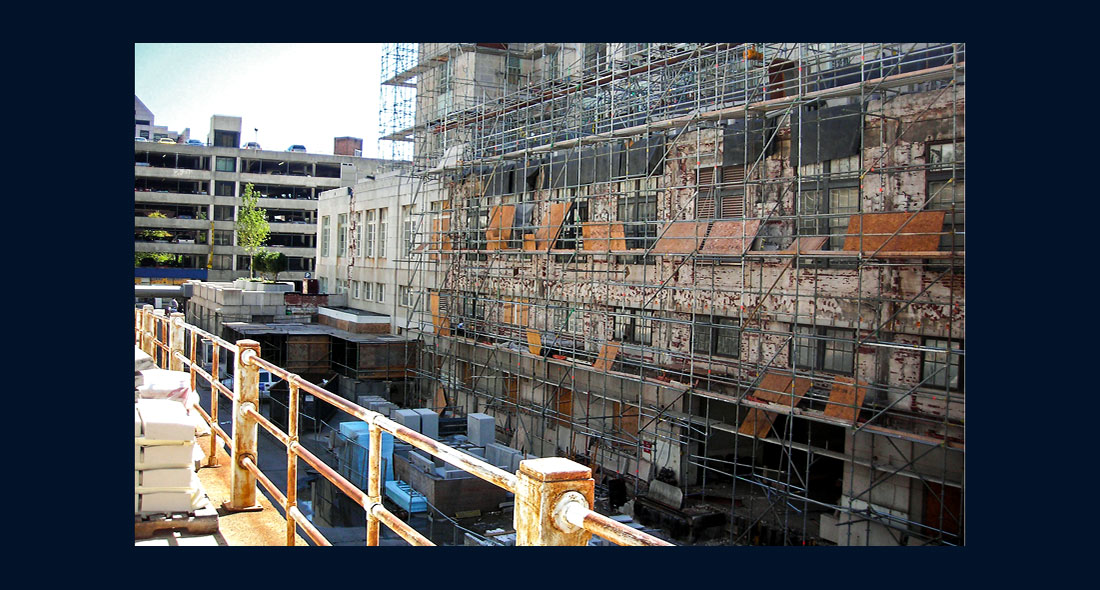 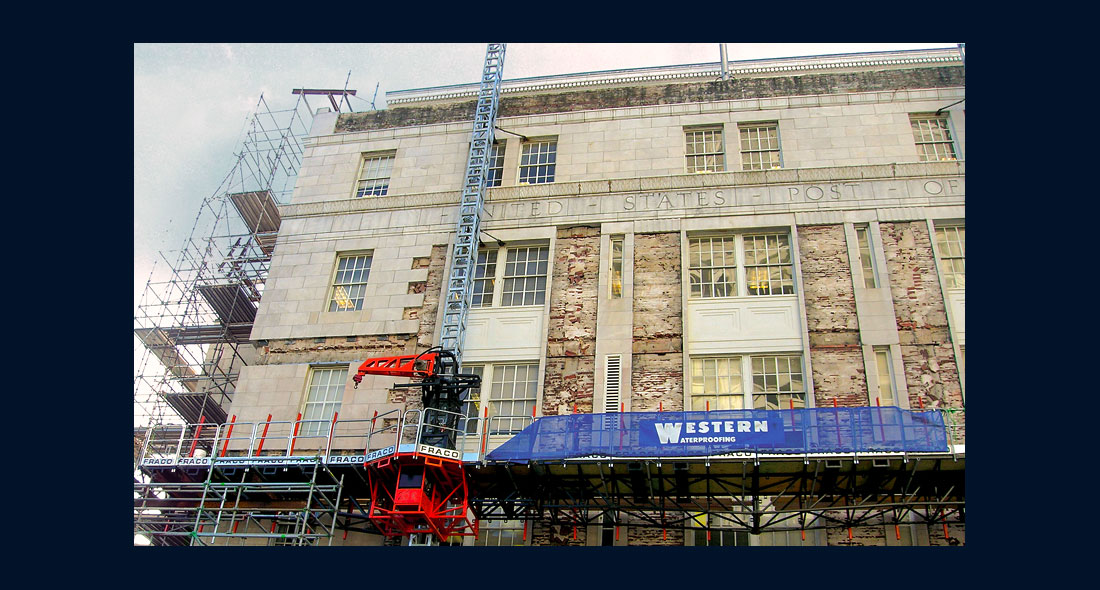 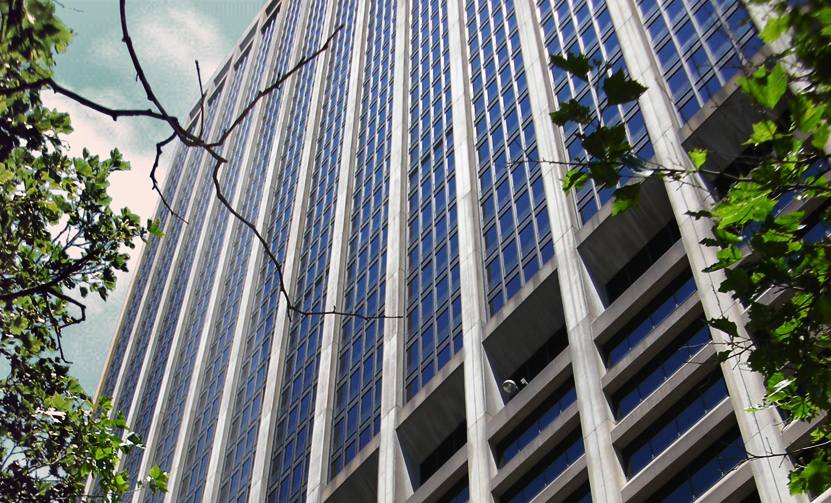 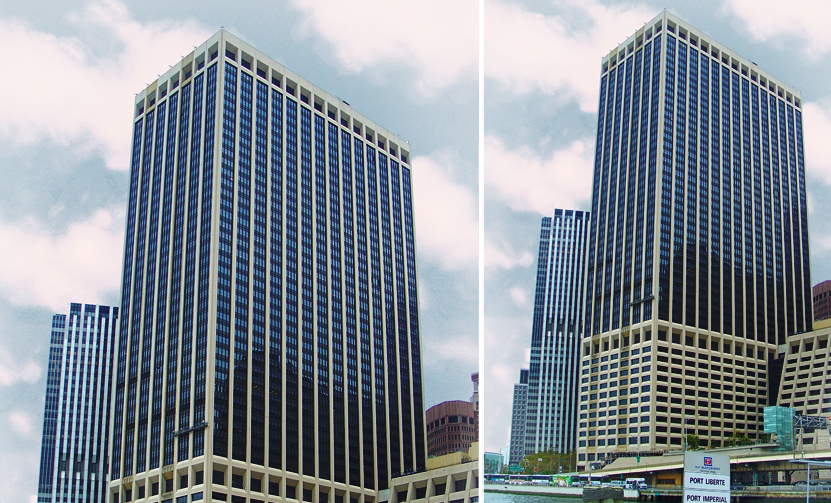 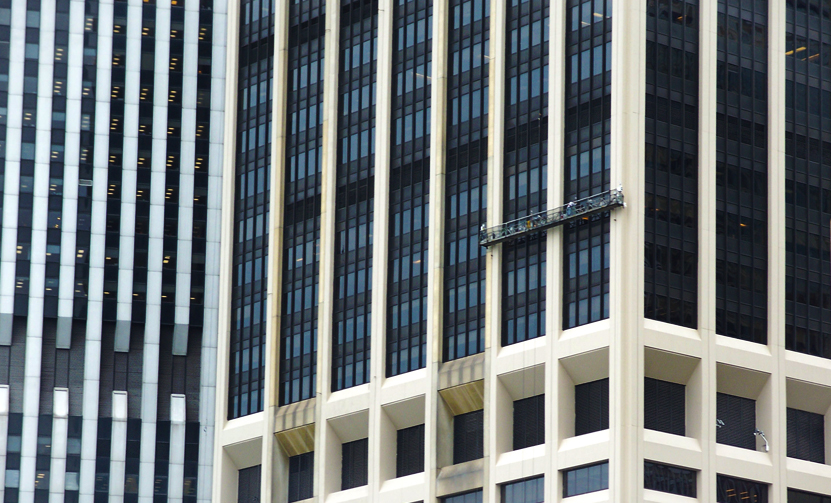 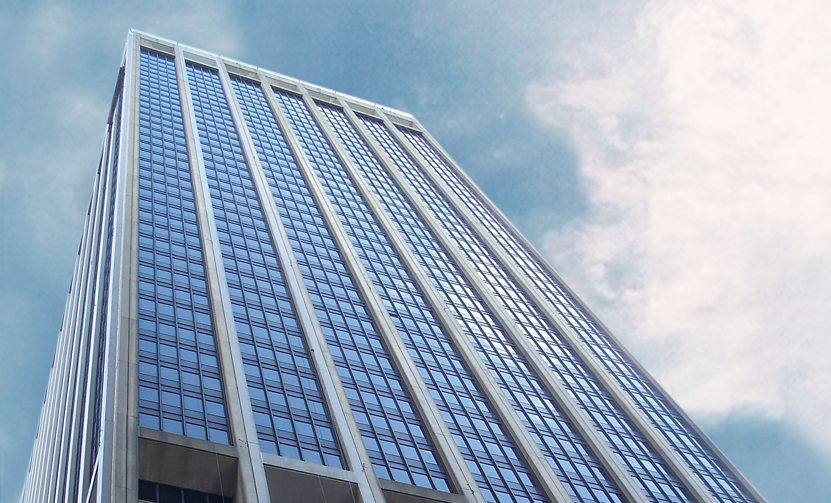