In the late 1890’s, the railroad was the engine that drove American commerce. St. Louis stood at the heart of the nation’s web of steel rails. In 1894, the first of the warehouses in Cupples Station were built to serve the rail shipping industry. By 1917, it was the largest freight depot in the world.

But as the railroads faded from importance, so did Cupples Station. By 1971, 10 of the 20 warehouses were gone – burned down or claimed to make way for Busch Stadium and interstate highway ramps.

In 2001, four of the formerly grimy warehouses opened as a four-star hotel. The masonry restoration expertise of the St. Louis branch of Western Waterproofing played a key role in the transformation.

Western’s masonry restoration efforts began with a thorough cleaning of the brick facade. Prosoco products were used to remove a variety of substances that had built up over 100-plus years. The crew worked from swing stage scaffolds in vertical drops approximately 30 feet wide. The buildings ranged from four to seven stories high, and as the crew worked down the facade, the rich beauty of the red clay brick was revealed.

Considering the size of the project and the age of the buildings, the masonry was in relatively good shape. Most of the bricks replaced with new units were located where fire escapes or other structures had been bolted to the buildings, but since removed.

After cleaning the facade, another massive job remained; cutting out the masonry joints and solid repointing all four buildings, almost 100,000 square feet. In addition to the facade, the scope of masonry work covered repairs on the buildings from top to bottom.

Western removed and rebuilt parapets down to and in some cases, below the roofline. The crews reset salvaged coping tiles, furnished and installed new precast caps and tuckpointed over 3,500 square feet of interior stone foundation at the basement level. Crews also installed new steel lintels, rebuilt masonry jambs and sills for window openings. 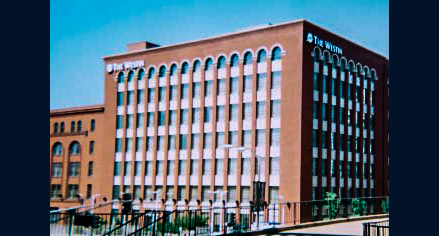 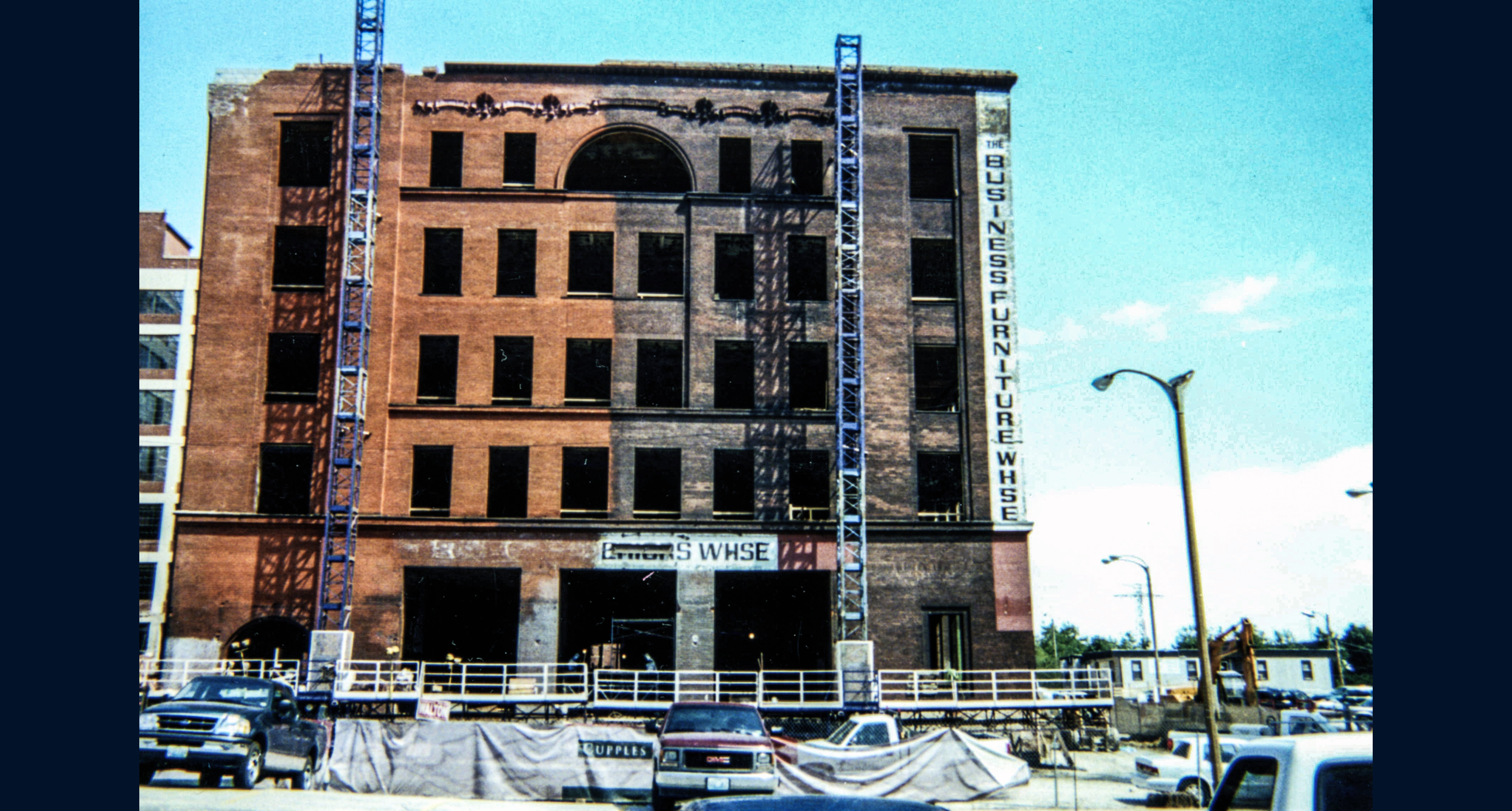 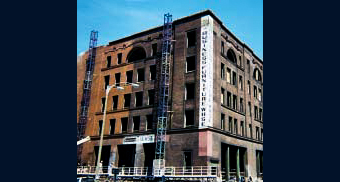 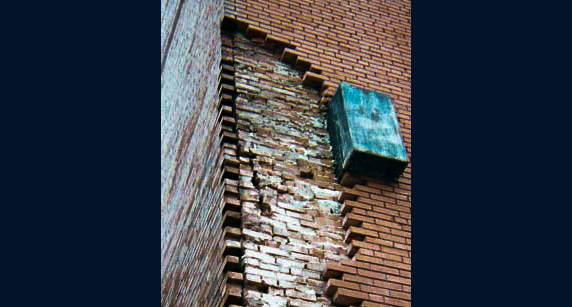