The Prairie Capital Convention Center (PCCC) parking garage is a six-story precast double tee structure with a two inch topping slab that is located in Downtown Springfield at the corner of 7th and Washington. The structure was built in the late 1970’s and consists of five suspended levels and one slab on grade. After nearly 30 years of service, the two inch topping slab had deteriorated to the point that it was determined by Hanson that it needed to be replaced.

In June of 2008, Western Waterproofing Co. was hired by the PCCC to remove approximately 117,000 square feet of topping slab to a minimum depth of 3/4 of an inch and to replace it with a new micro silica topping. If the depth of the deteriorated was greater than that 3/4 of an inch it was also to be removed and replaced monolithicially with the topping slab pour. This project also consisted of the replacement of several tons of welded wire fabric and rebar within the topping slab, more than 6,000 square feet of slab on grade concrete replacement, 20,000 linear feet of sealant, installation of new loop detectors for the entrance and exit gates multiple drain replacements/additions, restriping of the garage, etc.

This was a complex project, requiring a substantial amount of preplanning, hard work, and dedication from the office staff and general foreman, Kyle Burns. Mr. Jeff Tatarek and Mike Mendenhall with Hanson Engineers were the Structural Engineers for the project and were on site on a daily basis to oversee the work. Mr. Jeff Stuck, the Building Engineer for the PCCC played a major role in this project by working closely with Burns to help coordinate things.

The most challenging part of the project was the short schedule needed to complete the work. Western was only allowed to close the entire garage for a period of three weeks. Then, the top three levels had to reopen to traffic. With the tight time frame, the crew had no other option but to remove the concrete topping slab using hydro demolition. Within those three weeks, Western removed and replaced more than 35,000 square feet of concrete topping slab, which also included seven days of wet cure. After the first three weeks, the work had to be accomplished while the garage was in operation. This was also a challenge, different types of barricades had to be installed to direct traffic, along with temporary protection to safeguard the public and vehicles. The project was completed and reopned to full usage on October 20, 2008. 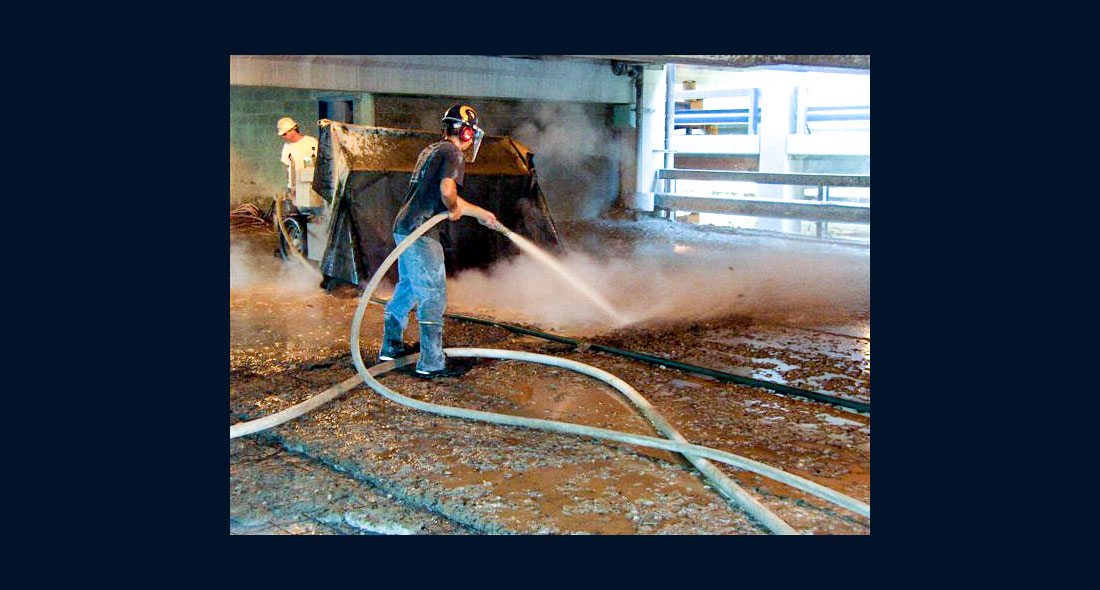 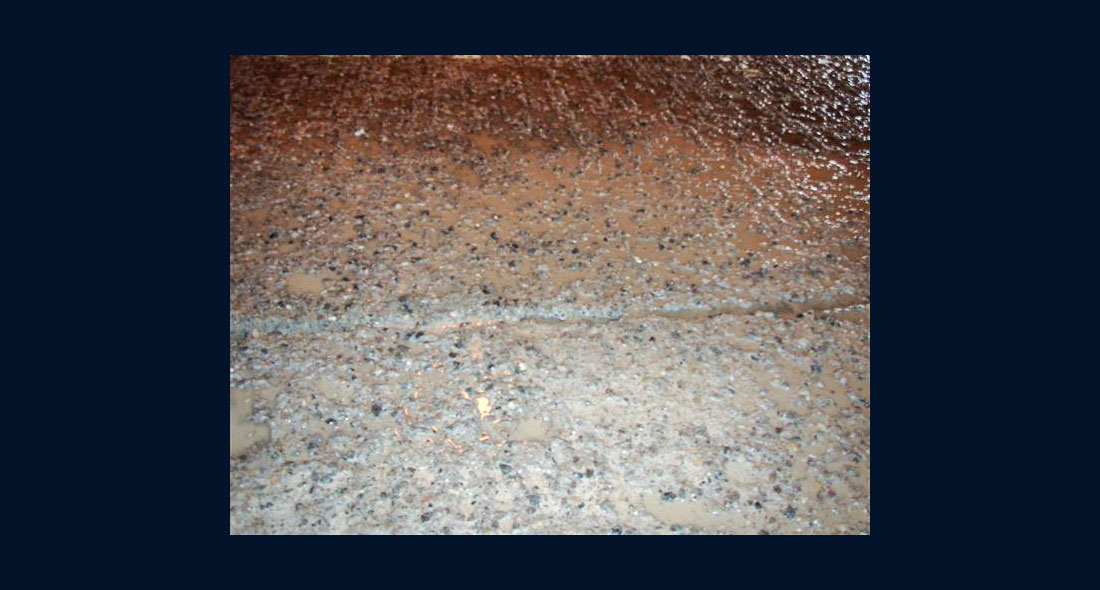 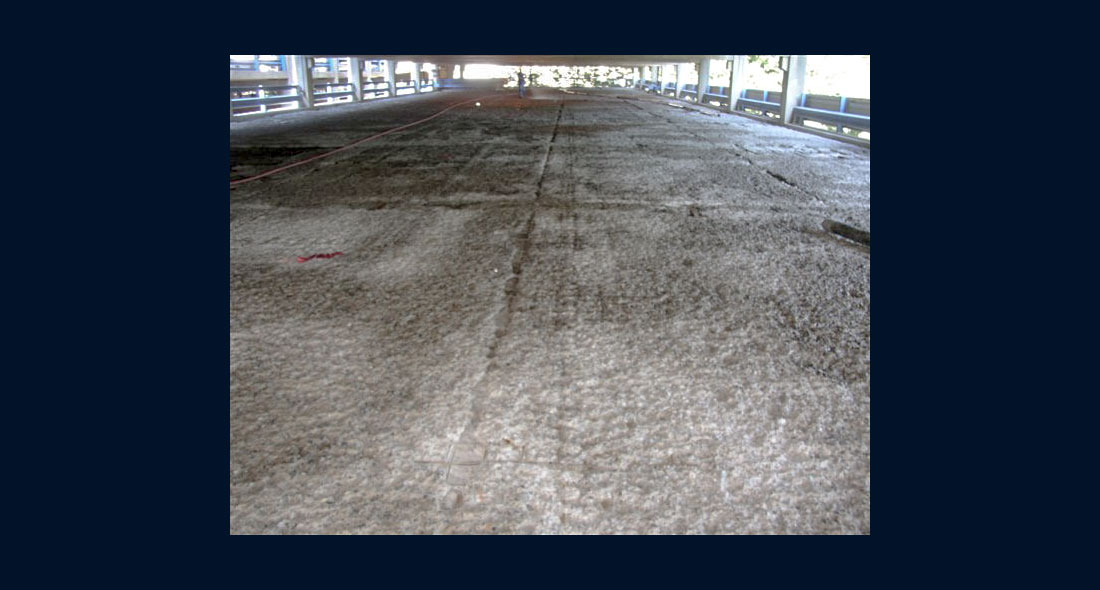 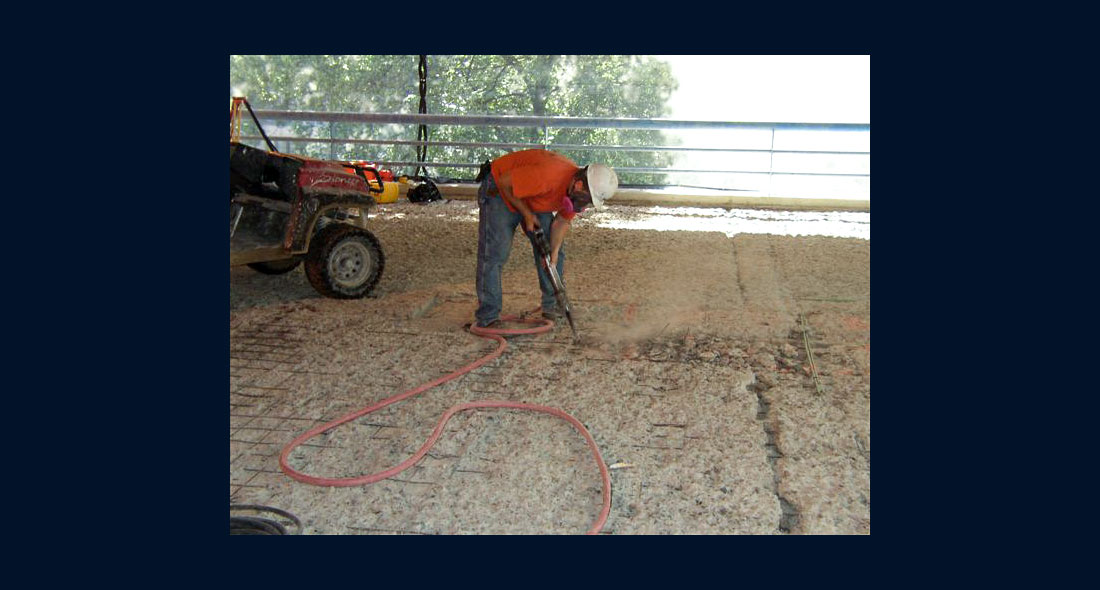 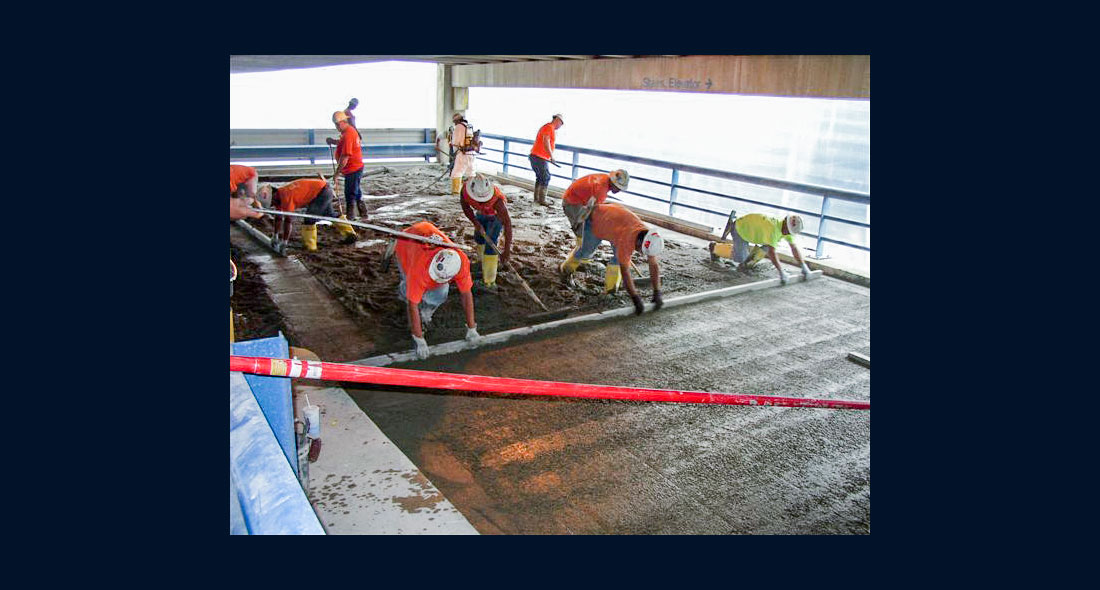 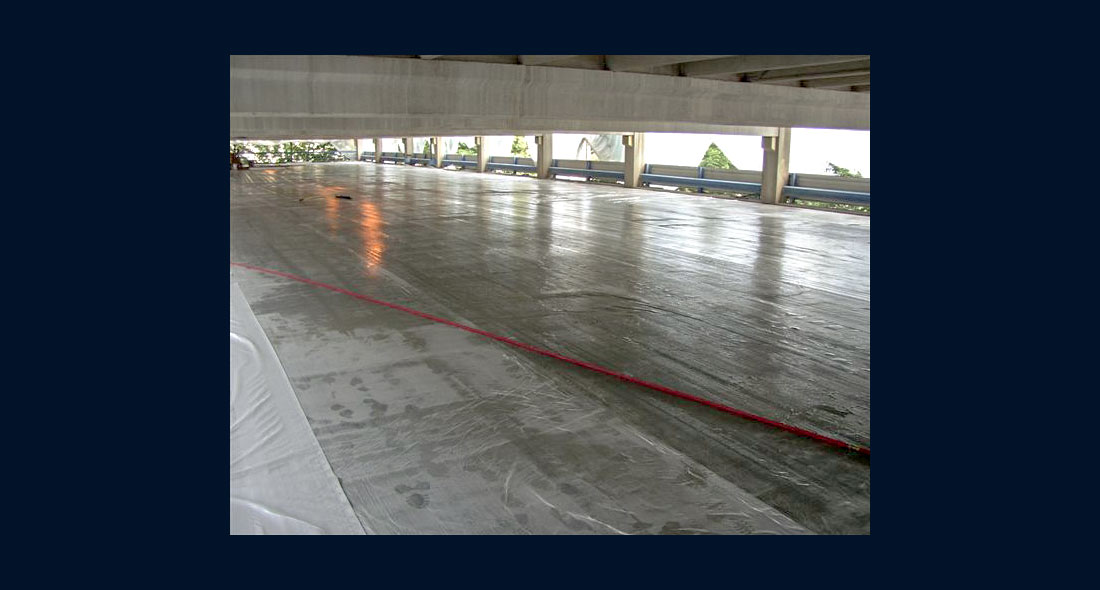 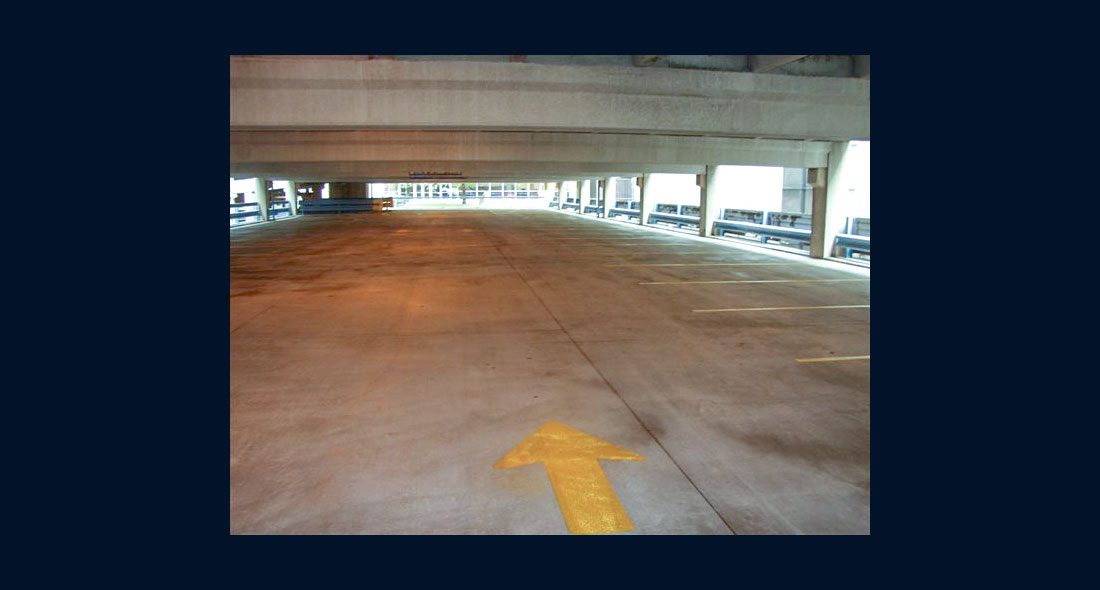 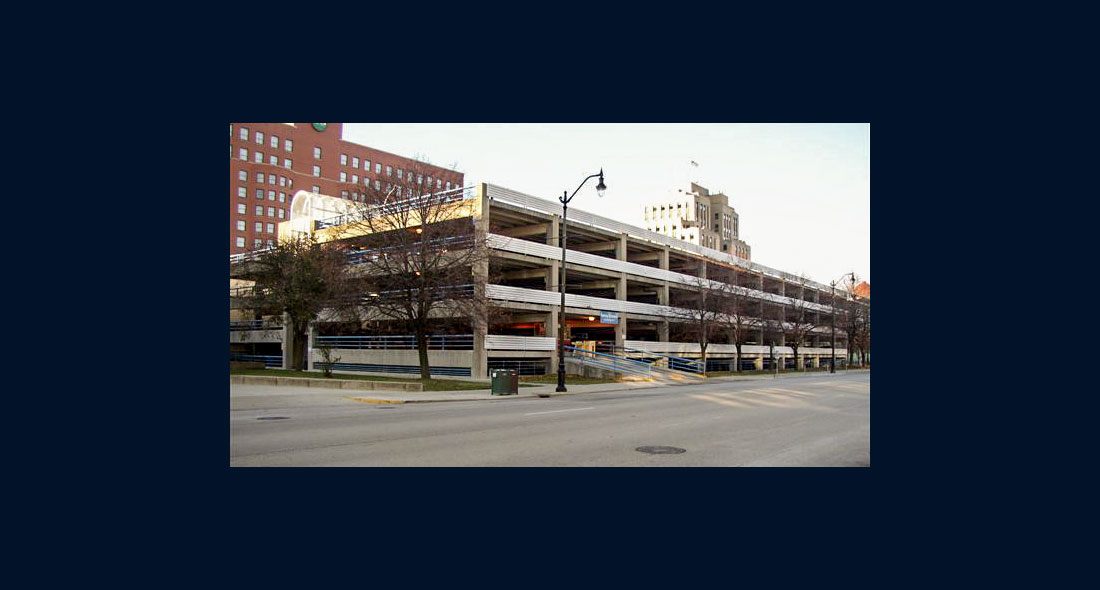