The Parthenon in Nashville is a unique concrete structure. It is a copy of the original template in Athens, Greece. It was originally constructed of plaster for Tennessee’s centennial statehood celebration in 1896. The attraction was so popular, it was left intact after the exposition.

Deterioration caused the closing of the first Parthenon in 1920. It’s replacement was begun in 1923 and opened to the public in 1931. It was built entirely of concrete with an aggregate cladding and engineered to within 1/1000″ of the original temple.

Age and exposure to the elements had caused extensive damage to the building. Since 1991, Western crews have been involved with the restoration work. Working with the construction manager, Orion Building Construction and the statue replacement subcontractor, Dr. Krier, the project is slated for completion in 2002.

Very skilled craftsmanship is needed to complete the work. The project scope includes the full and partial replacement of statues in the pediment areas and the replacement of deteriorated concrete with precast stones.

The Parthenon has remained open during the renovation process. Signage and fencing protect visitors of the site. 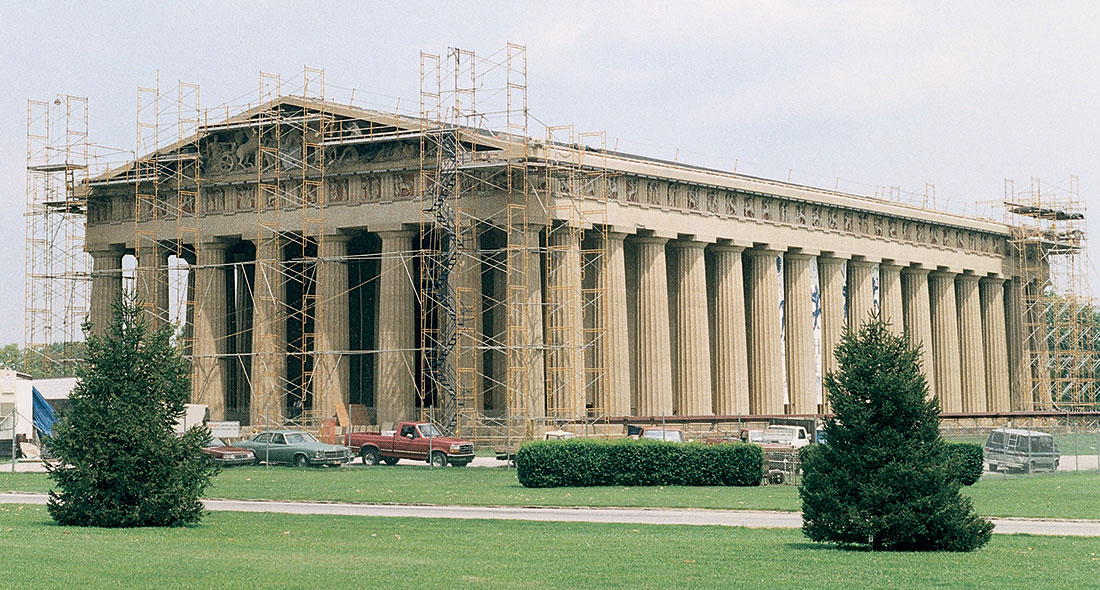 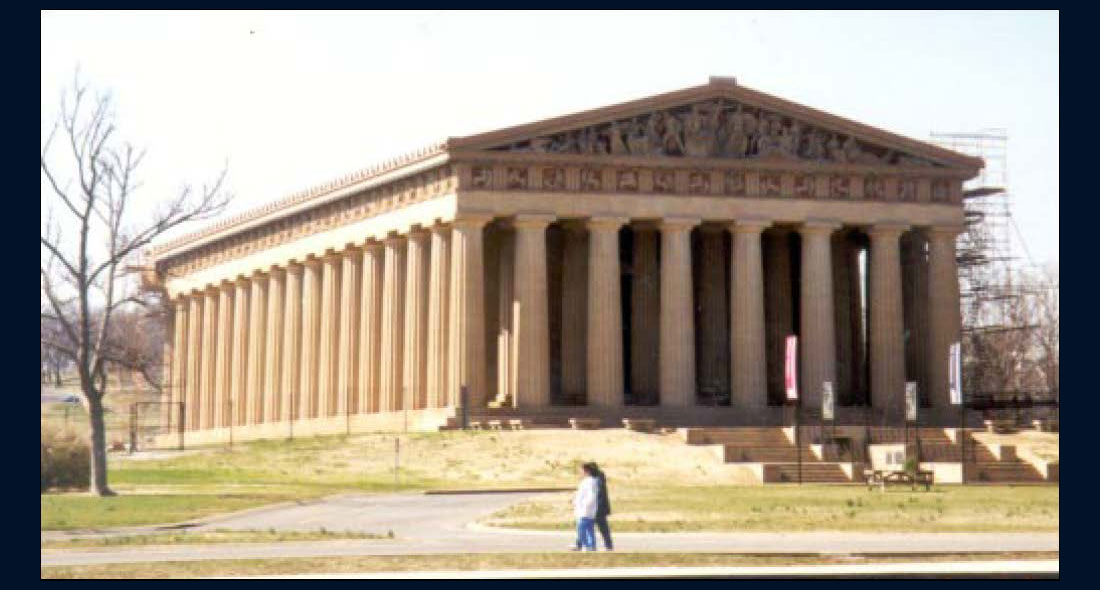 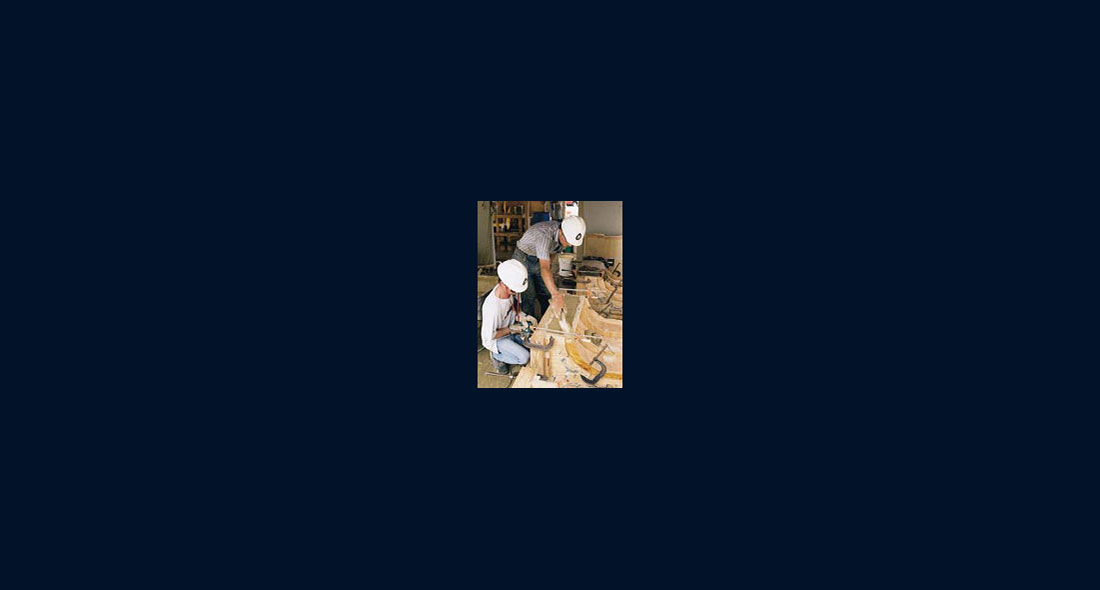 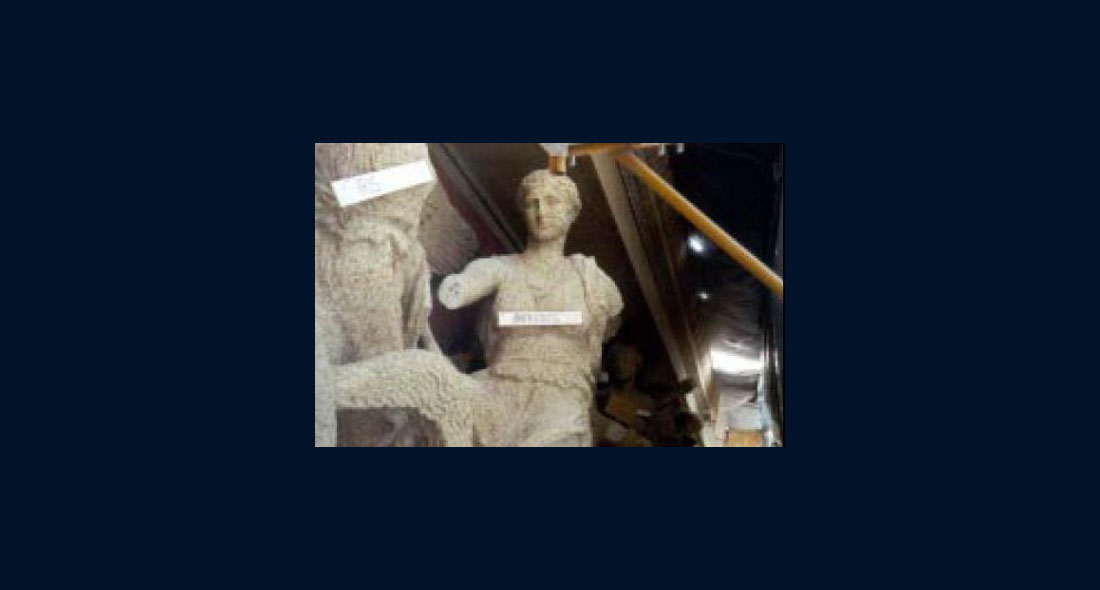 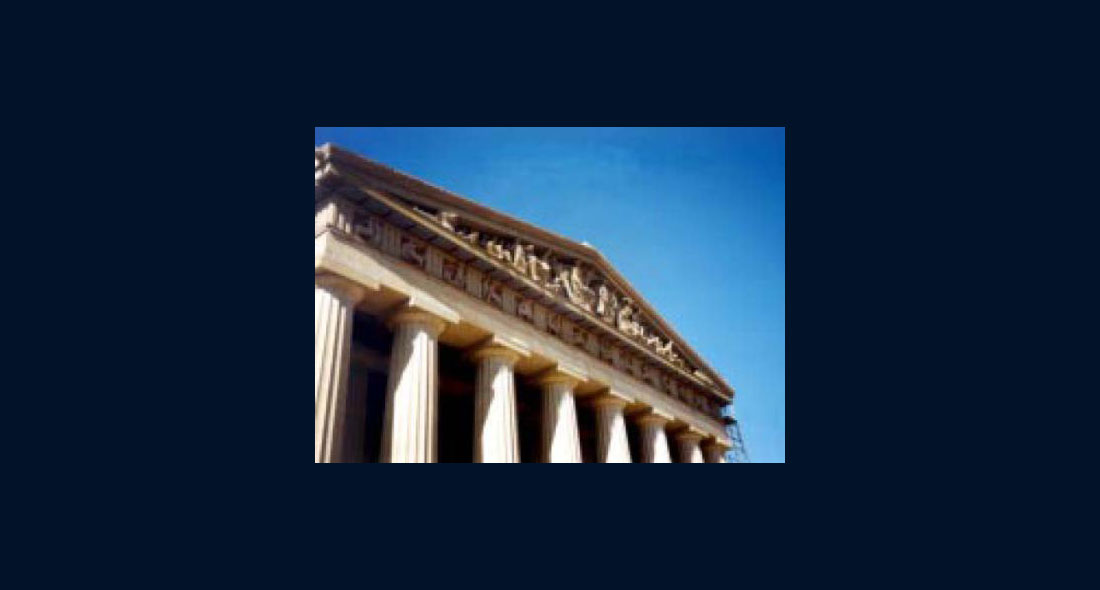 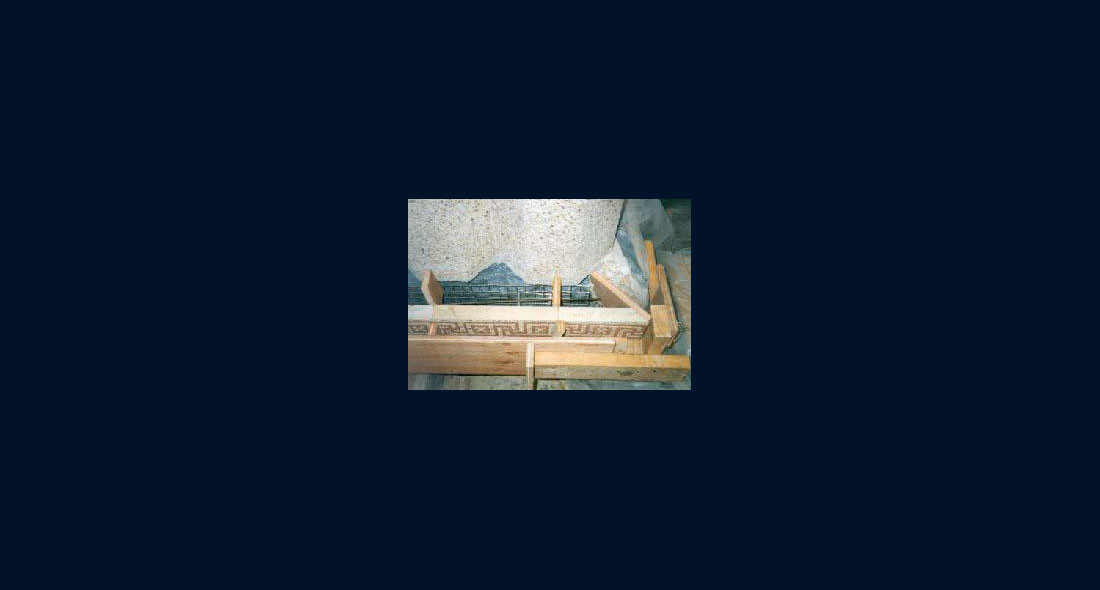 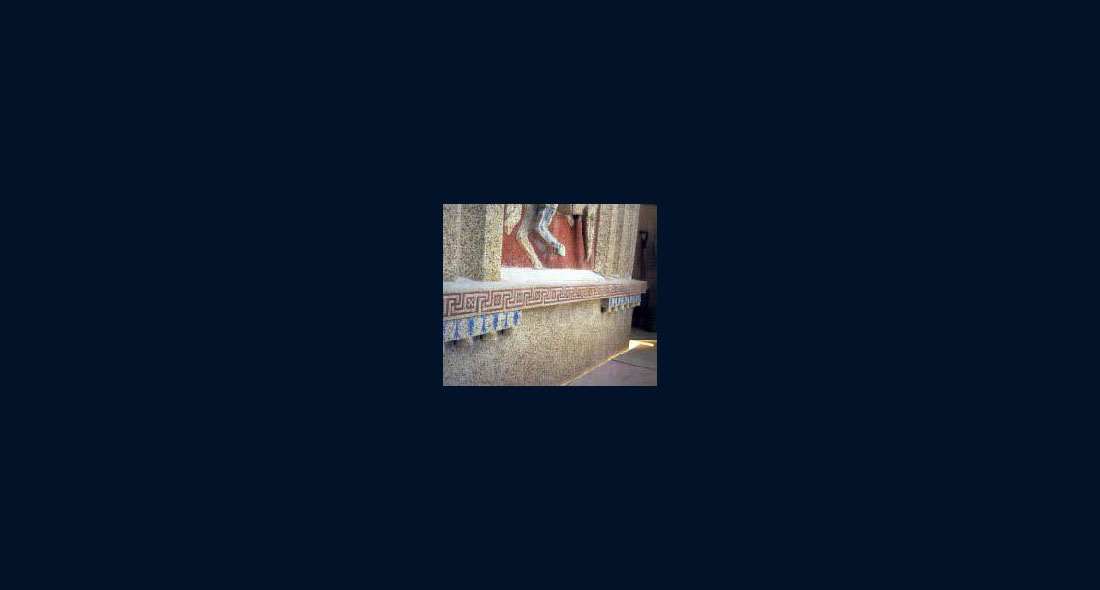 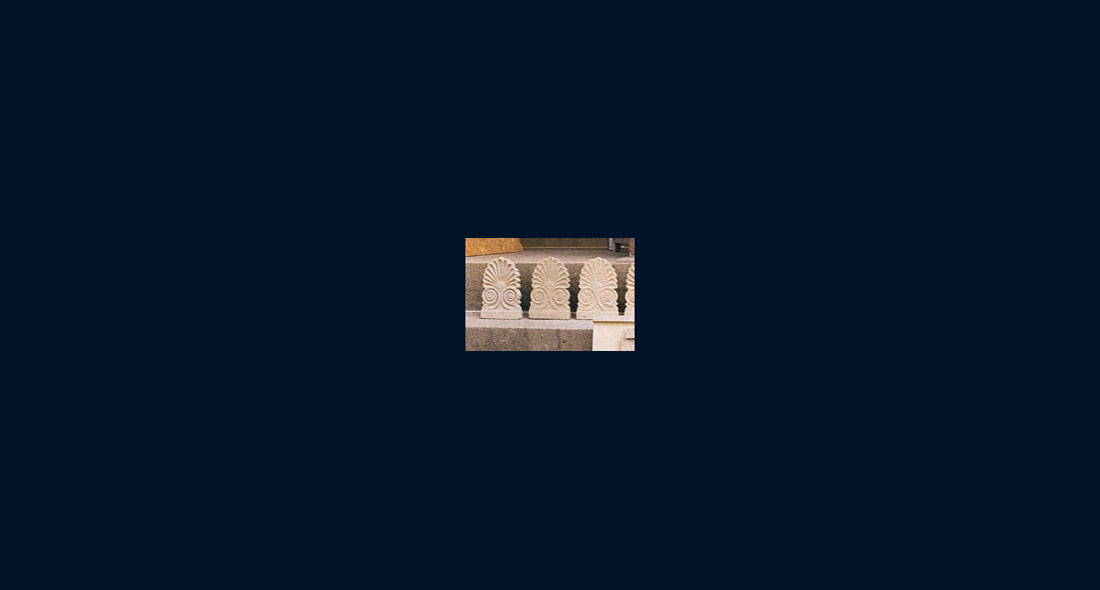