Restoring historic buildings takes ingenuity and flexibility with materials, equipment and manpower. Western Specialty Contractors – Little Rock, AR Branch used all of the above when it restored and waterproofed the historic Federal Building in Little Rock, AR.

Built in 1962, the Federal Building occupies an entire city block at 700 West Capitol Avenue adjacent to the Richard Sheppard Arnold United States Post Office and Courthouse. The building is a large, seven-story, modern structure utilizing curtain-wall construction with narrow windows separated by limestone spandrels. The building was listed on the National Register of Historic Places in 2015.

Crews from the Little Rock Branch teamed up with workers from Western's Atlanta, GA Branch to complete the extensive work and meet the project's seven-month schedule.

Western workers utilized four, 40-foot swing stages to access the building's 26 total drops. Since the owner was concerned with the unique roof conditions for rigging the swing stages, Western crews provided stage certification and weight calculations for each swing stage.

“Over 100 sheets of plywood were used for roof protection,” said Western Branch Manager Travis DeJohn. “We also used a crane to mobilize and de-mobilize the equipment to and from the roof.”

The scope of work also included replacing limestone at the exterior planters and restoring expansion joints in the underground, 100-foot-long, concrete tunnel that connects the Federal Building and another government facility.

The owner also requested that only two of the four building entrances be affected at a time during the restoration work.  Western worked closely with the general contractor to phase its work to meet the owner's requirement.

The project was completed on time and within budget. A total of 8,246 work hours were used to complete the project. 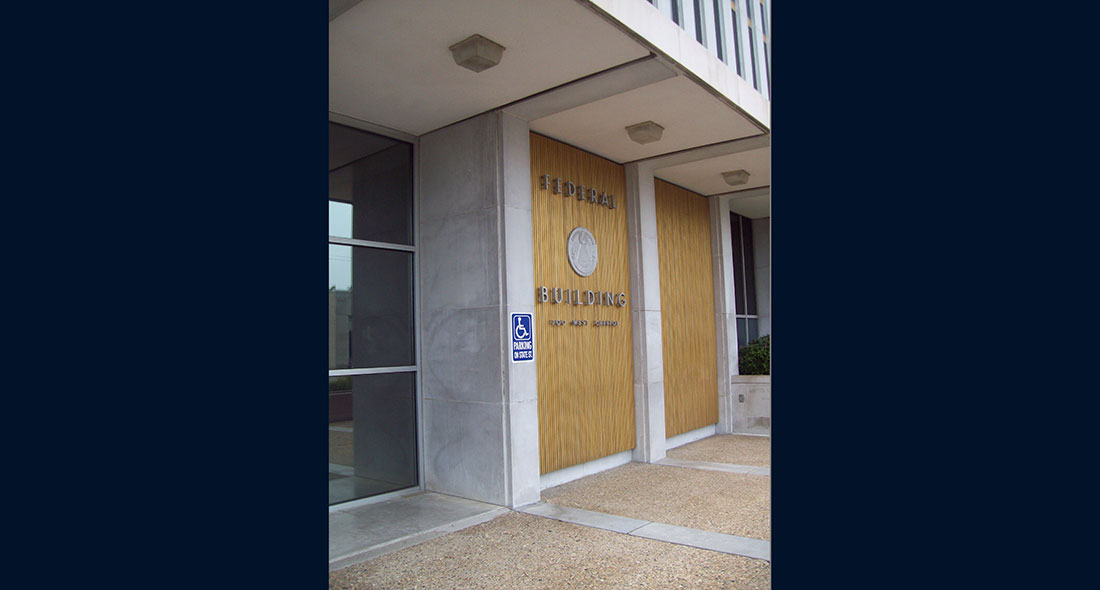 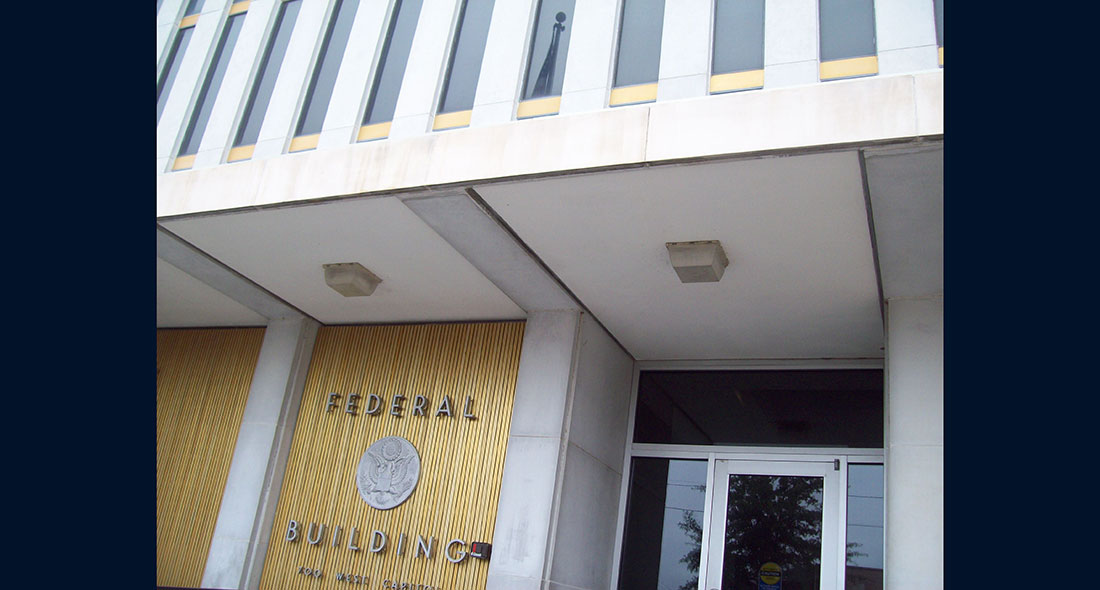 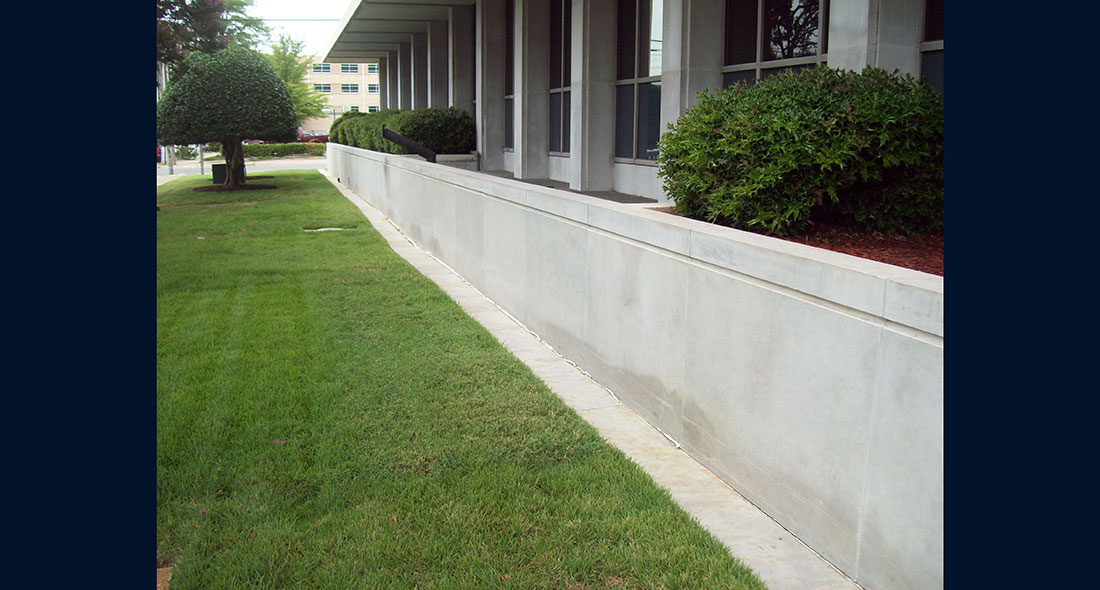 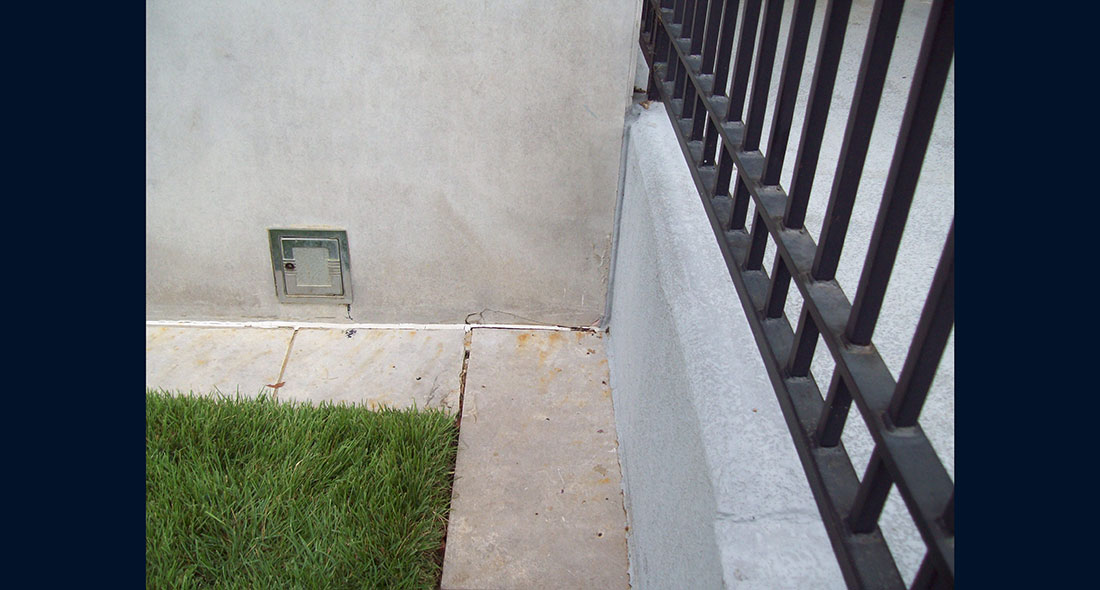 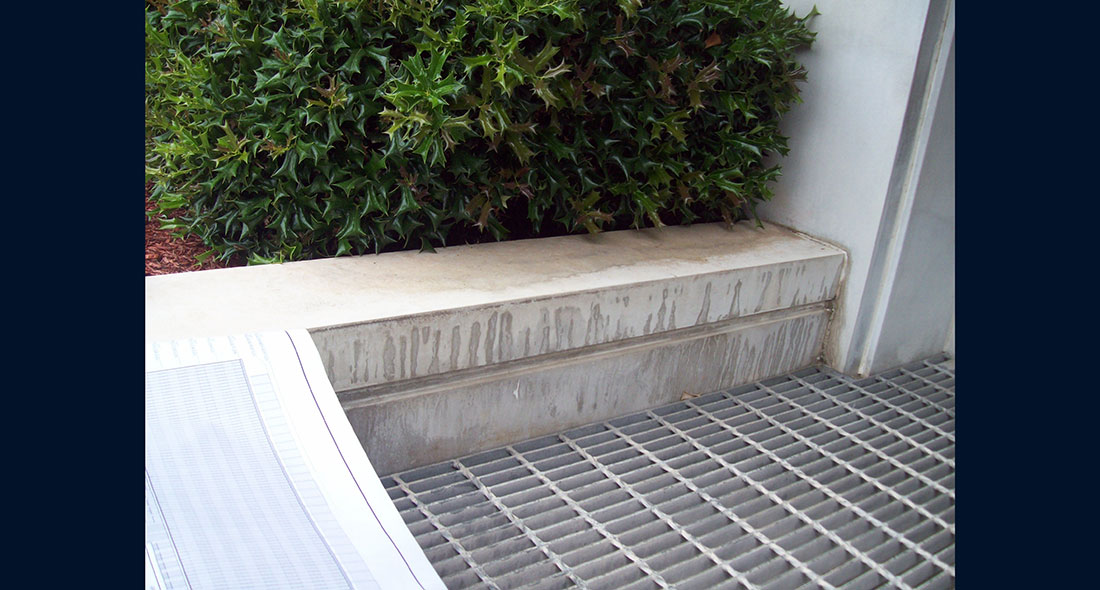 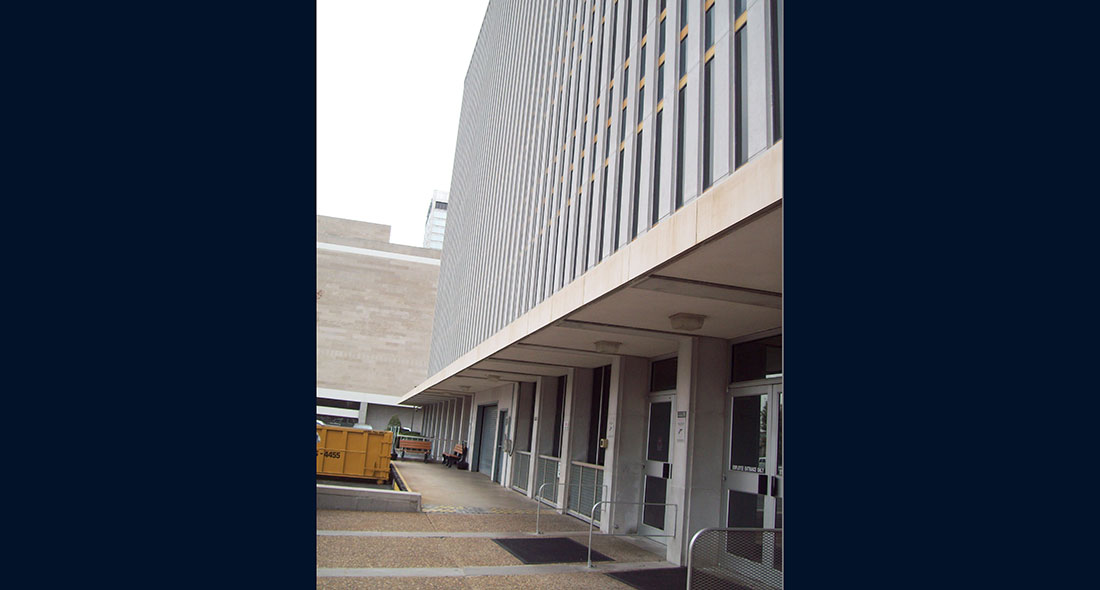 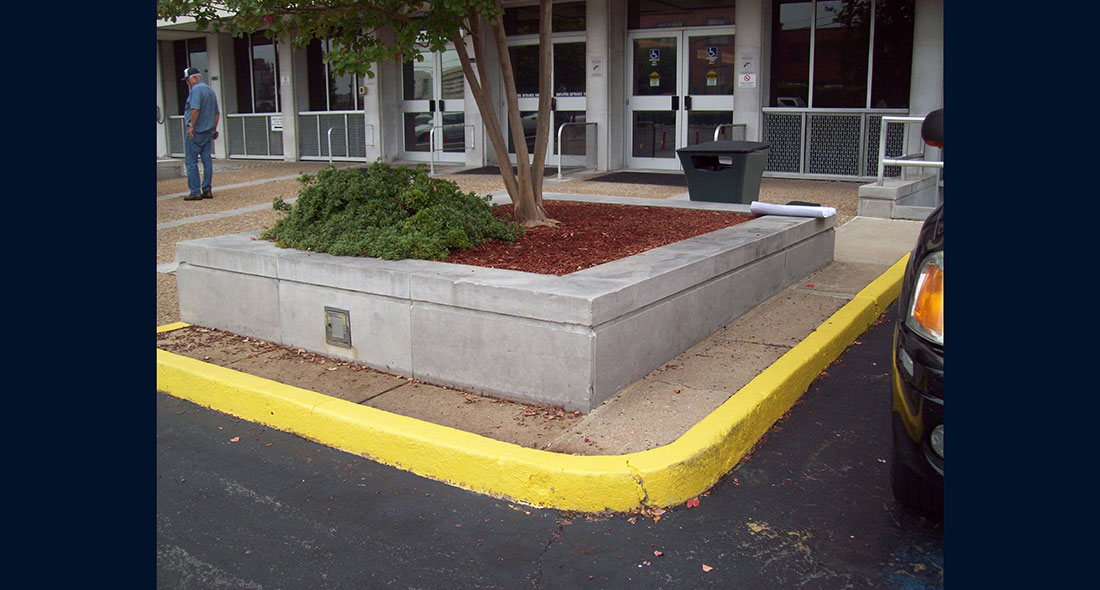 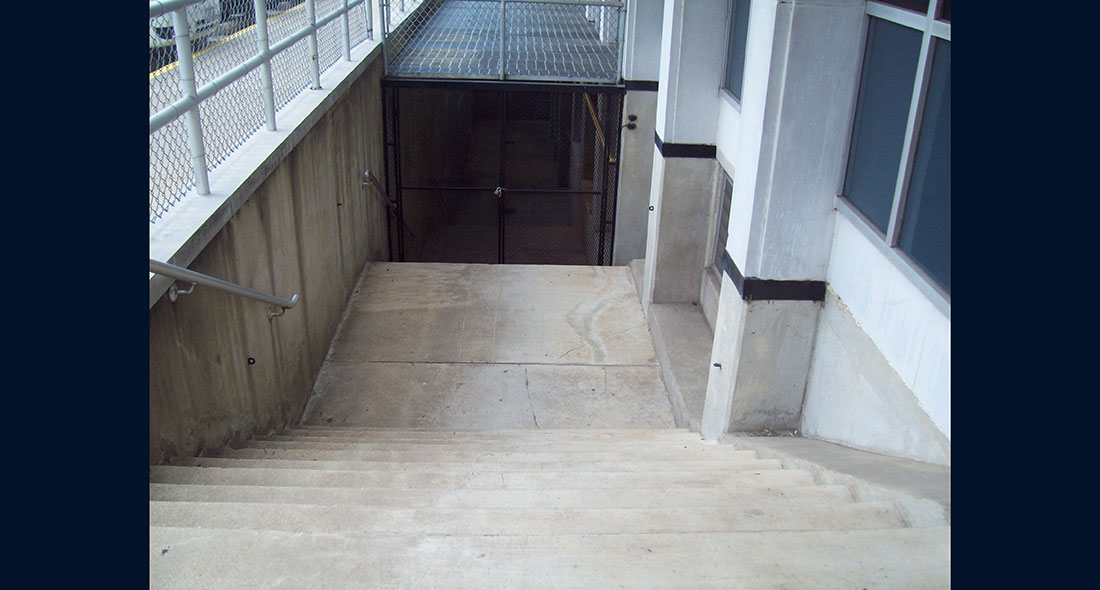 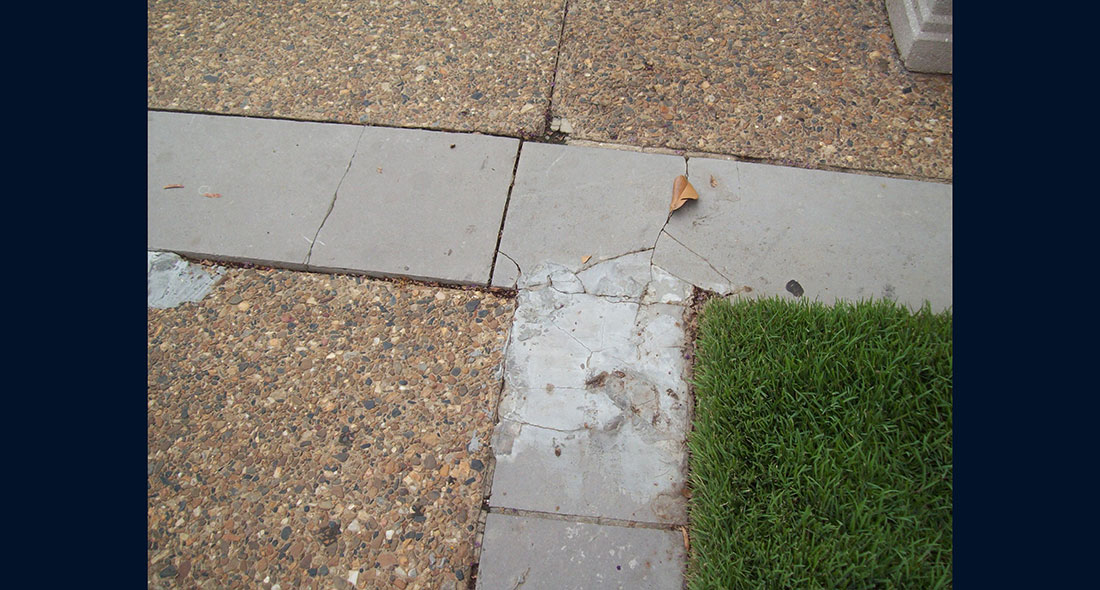 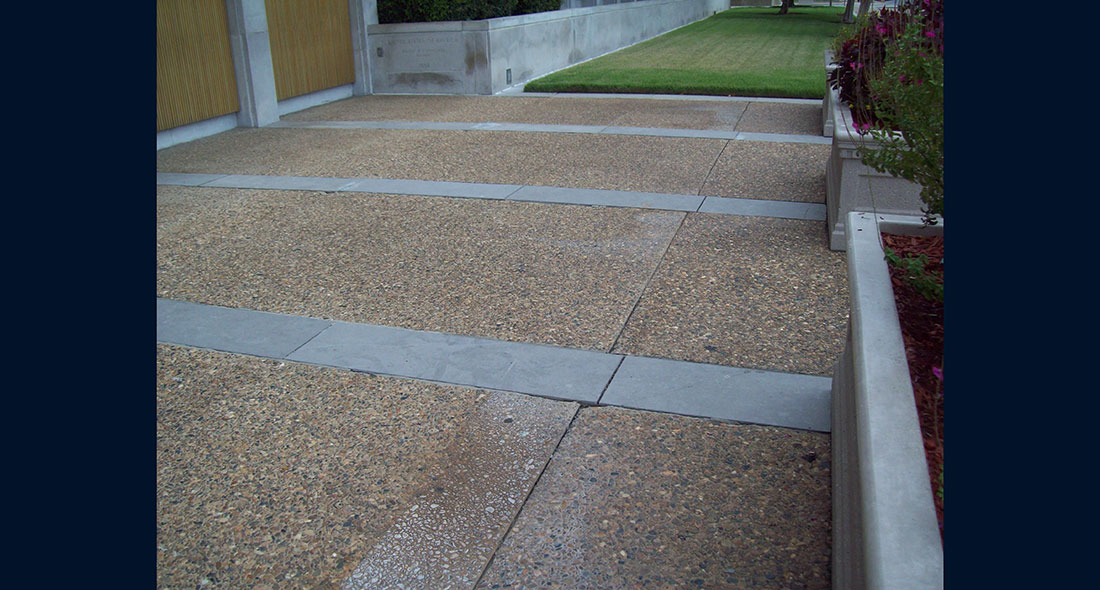 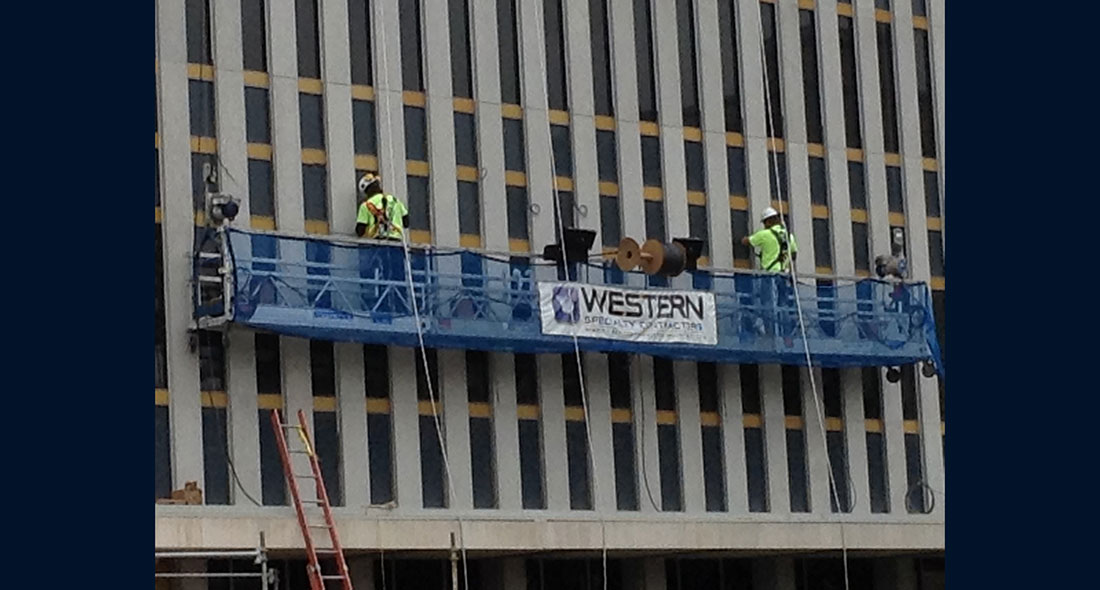 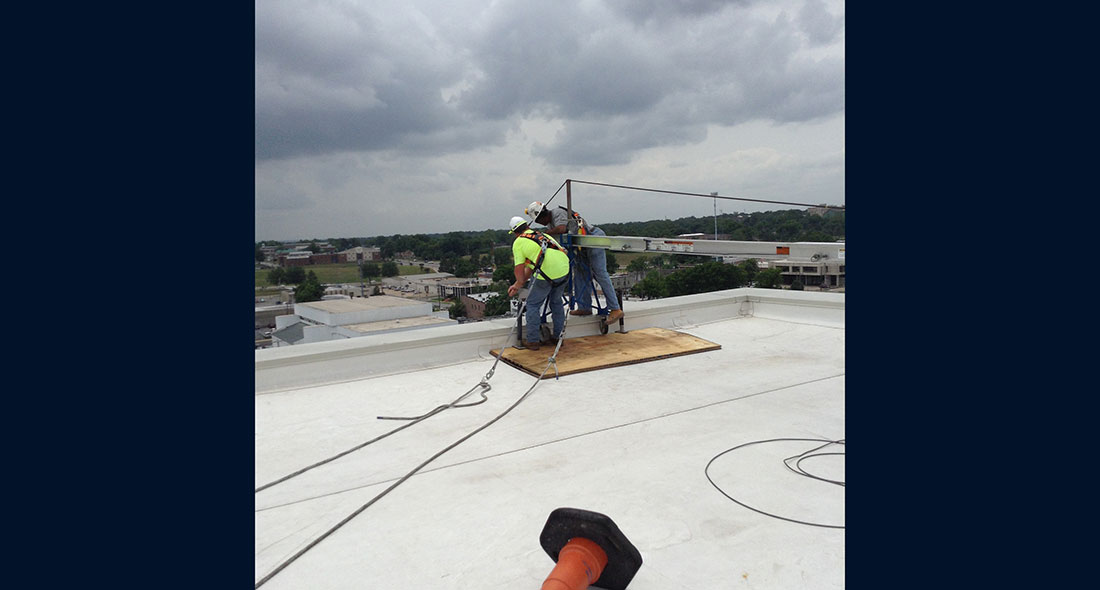 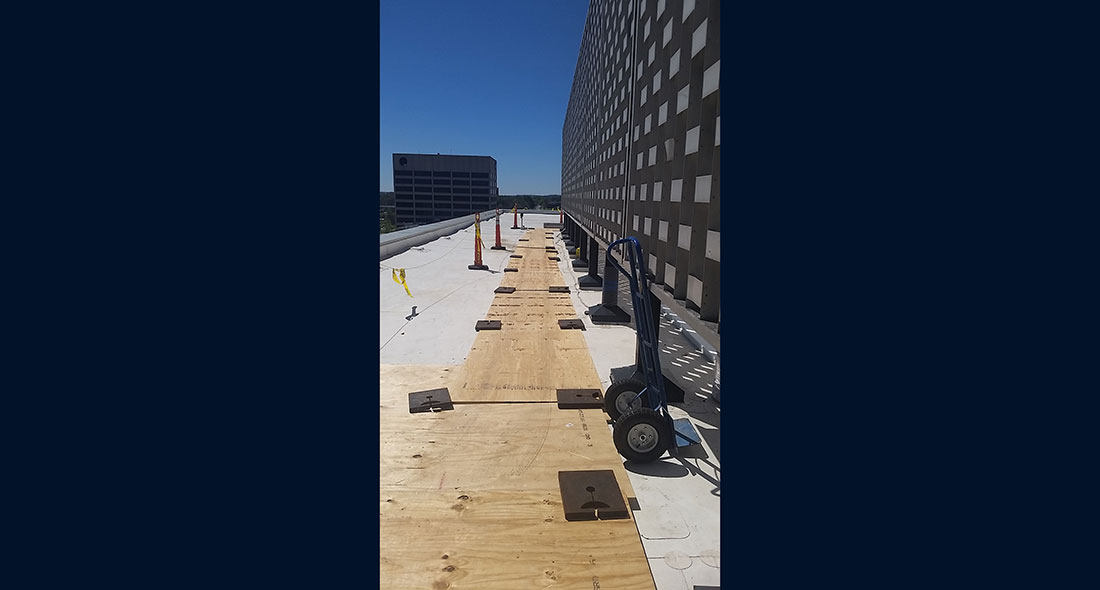 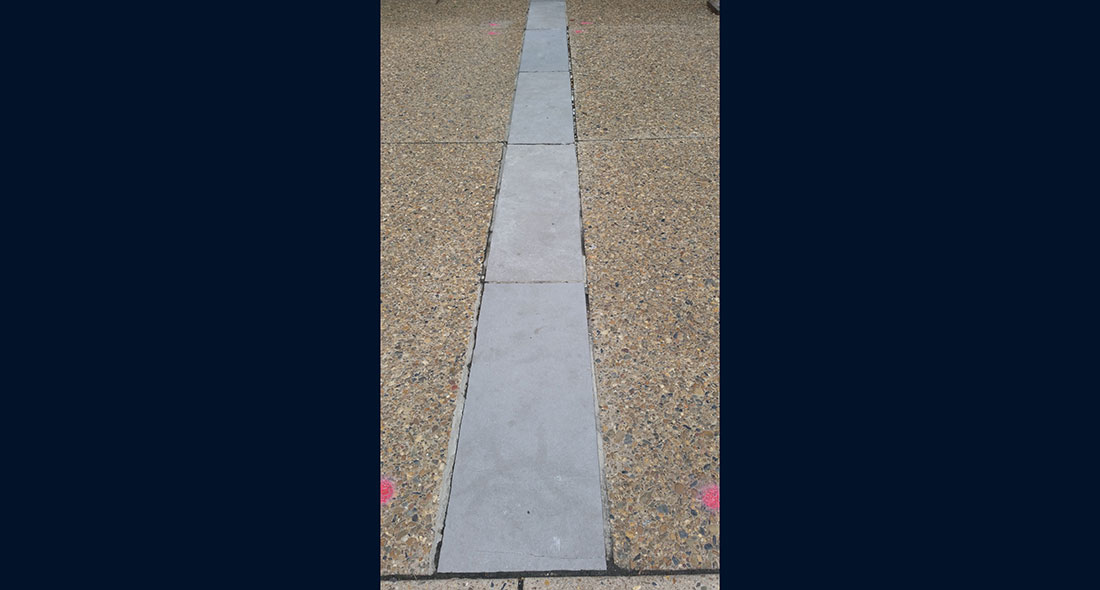