The Lincoln Park Bridge and Lagoon restoration project is a priority for the Park District. The project includes three phases. Phase I, in which Western Waterproofing was involved, covered the renovation of the existing bridge, including its infrastructure. Phase II will encompass the engineering and surveying of the lagoon hydrology and shoreline issues. The Park District will include the dredging of the Lagoon within Phase II. Phase III, the beautification of the surrounding area, will add the finishing touches to the project. The plans for Phase III include a walking path system around the lagoon, plantings, new lighting, and more.

The stone and concrete bridge over the Lincoln Park Lagoon was originally built in 1911 by the J. S. Culver Stone Company. The bridge was designed for vehicular traffic but during the 1930’s the road was closed and the bridge was turned into a pedestrian crossing. Over the years the bridge had become neglected and the concrete on the underside of the bridge was severely delaminated and spalled. 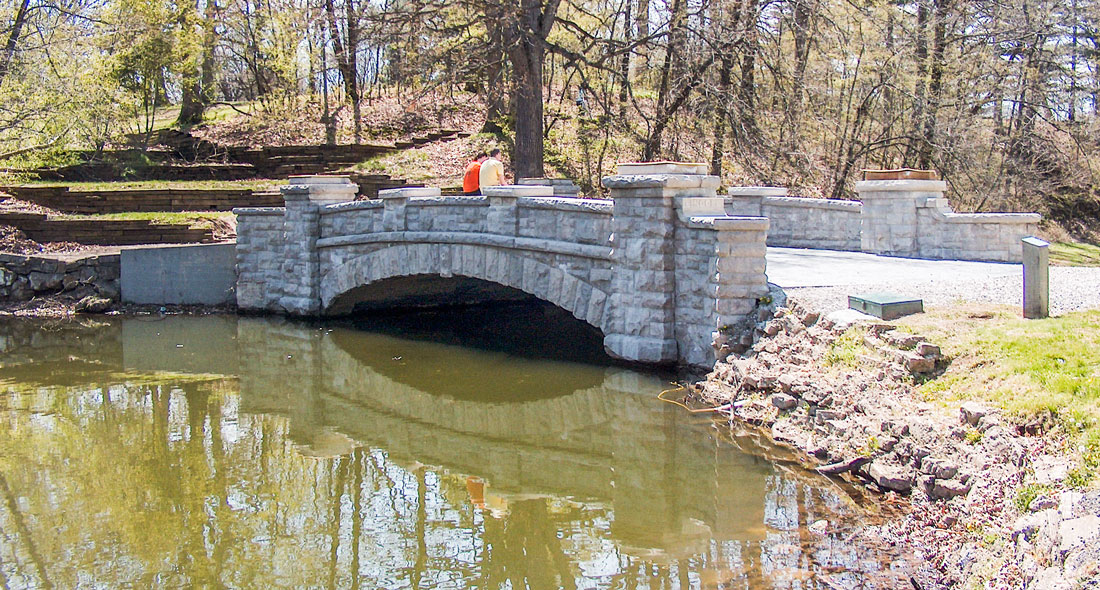 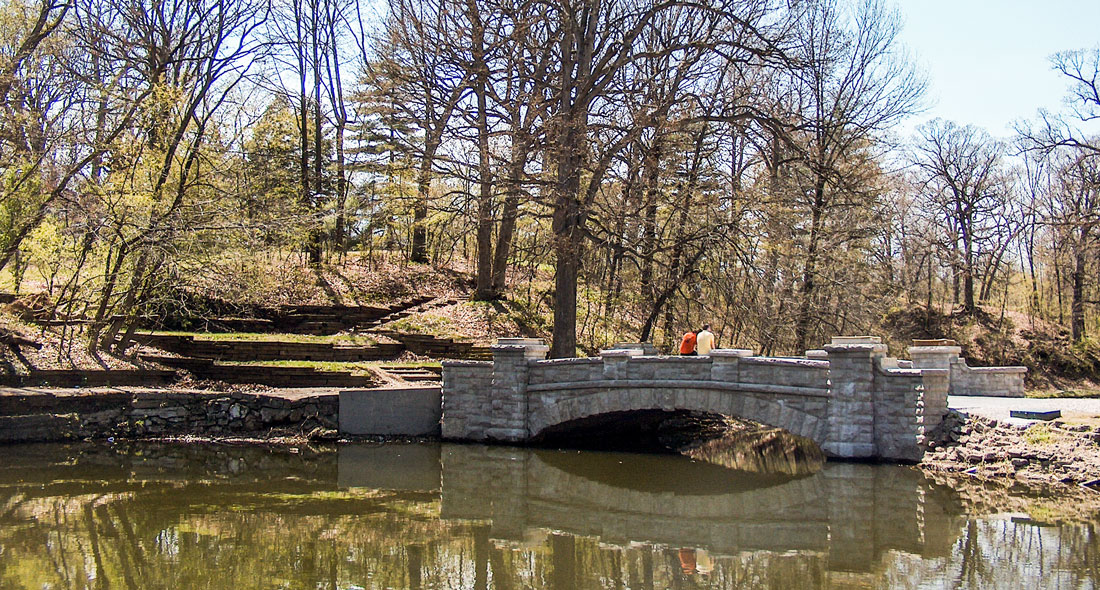 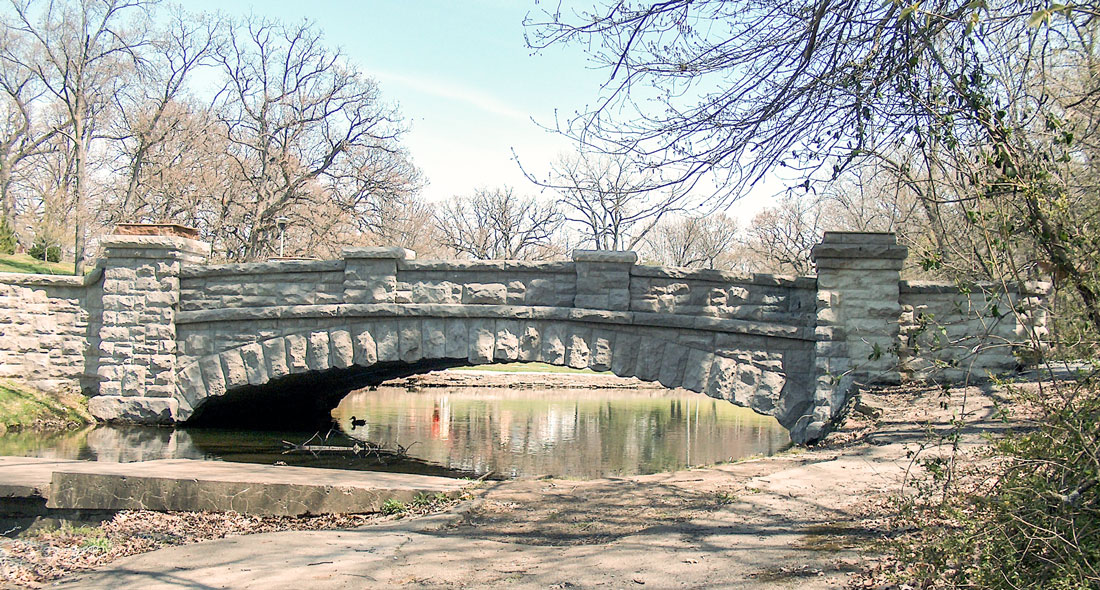 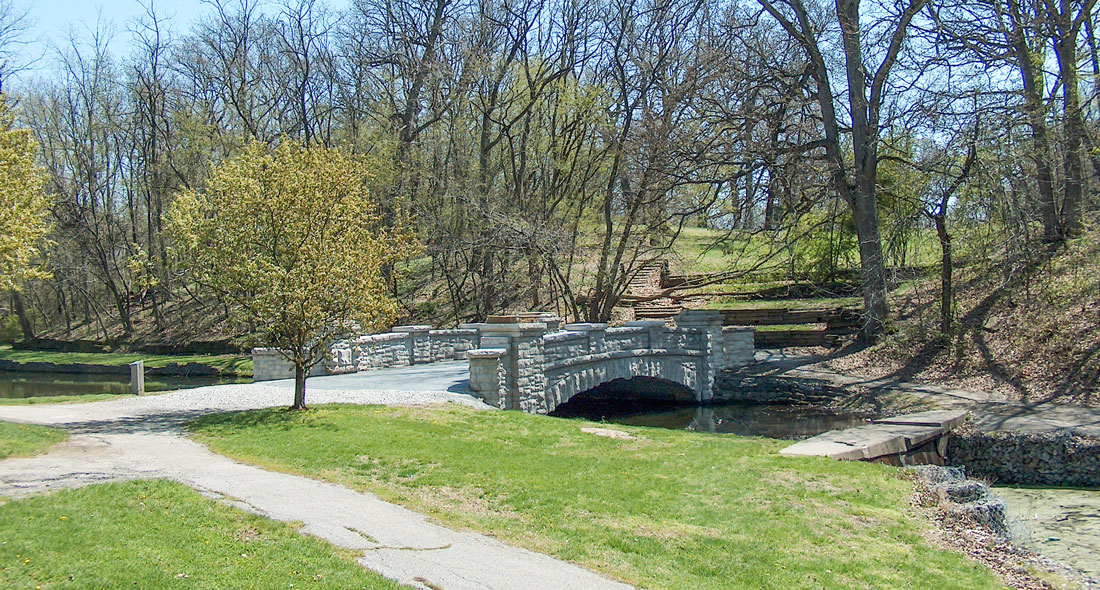 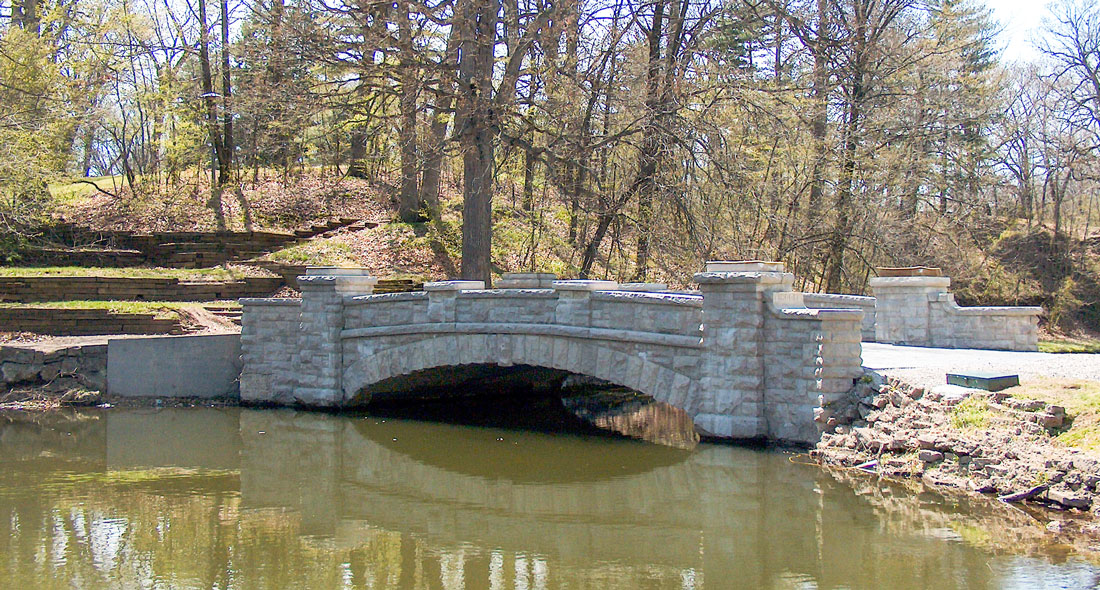 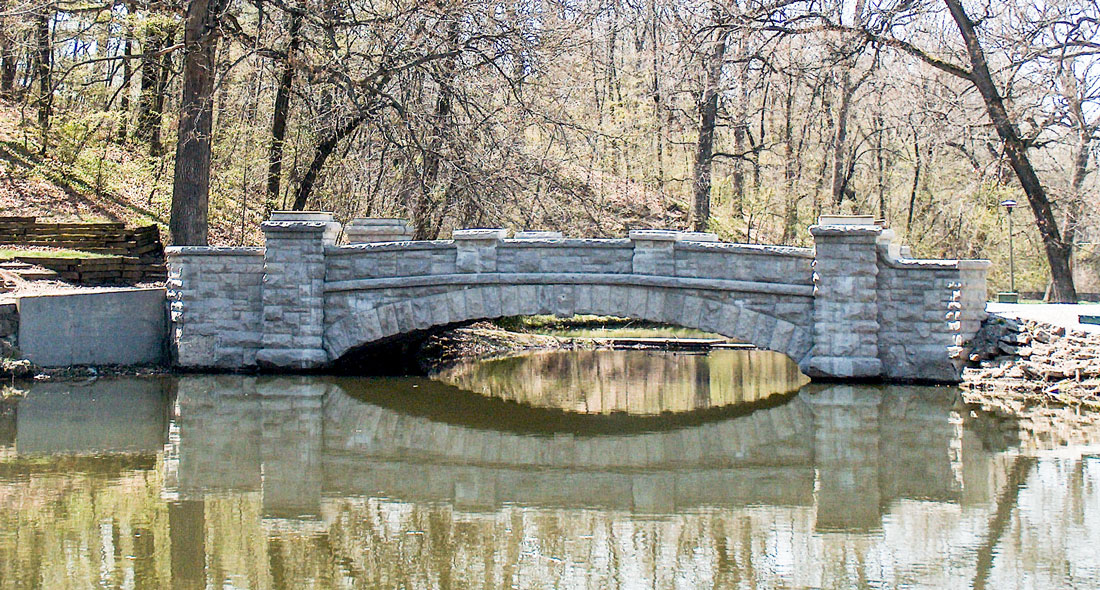 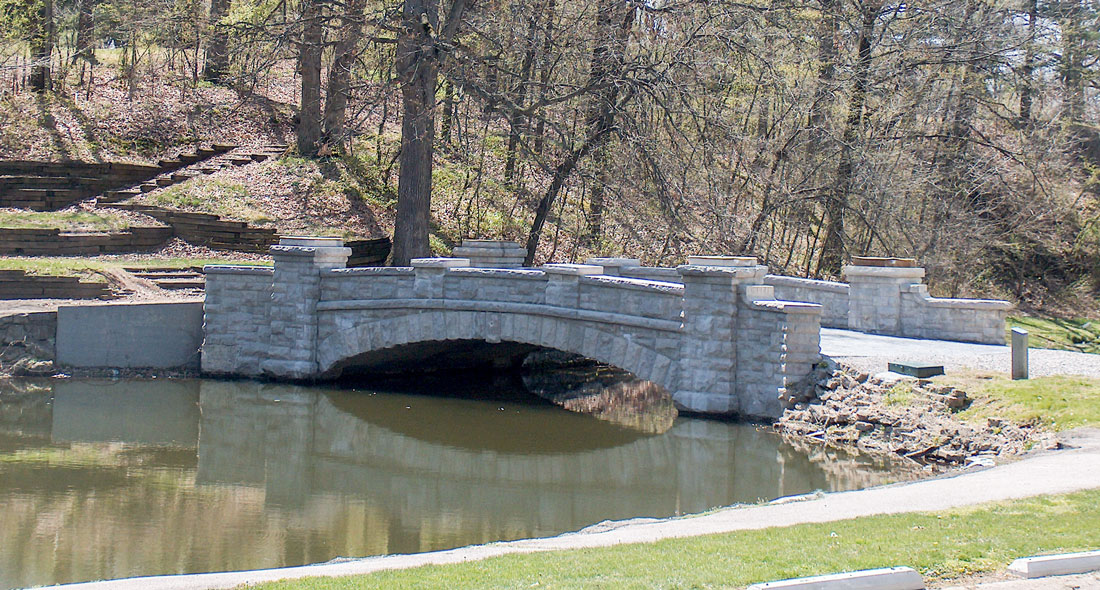