A number of rooms at the Hyatt Hotel Newporter in Newport Beach were constructed near a courtyard area located on a hillside. For many years, these rooms experienced water intrusion problems during rainstorms. In 2003, Sunstone Hotel Properties purchased the complex and began a remodeling project. This work addressed the water related problems in the 22 rooms.

To save costs and to avoid excavating the courtyard to expose the below grade walls, a chemical grout injection method was chosen for the repairs. Sunstone negotiated a contract with Western Specialty Contractors and the project began in November, 2003.

The finish of the interior walls of the leaking rooms was removed. A grid pattern was established one foot on center on the walls. Holes were drilled through the walls and urethane grout was injected through to the outside. The grout stabilizes and consolidates the soil on the outside of the walls, forming a grout curtain wall.

More than 2,700 holes were drilled in the walls and more than 1,300 gallons of grout injected. Once the injection work was completed, new hard finish walls were constructed and the rooms were completed. 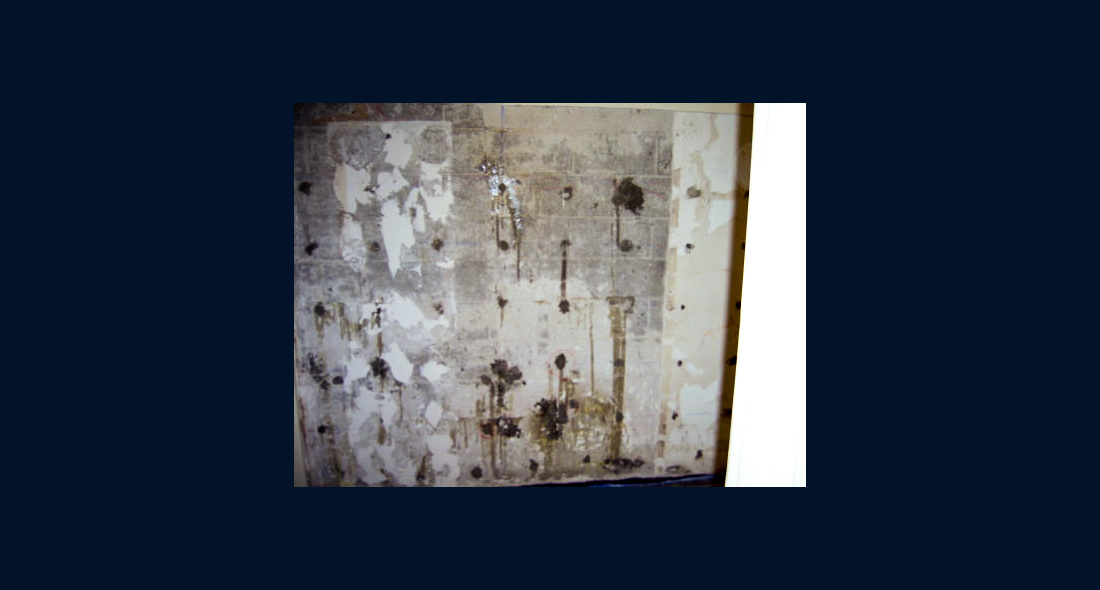 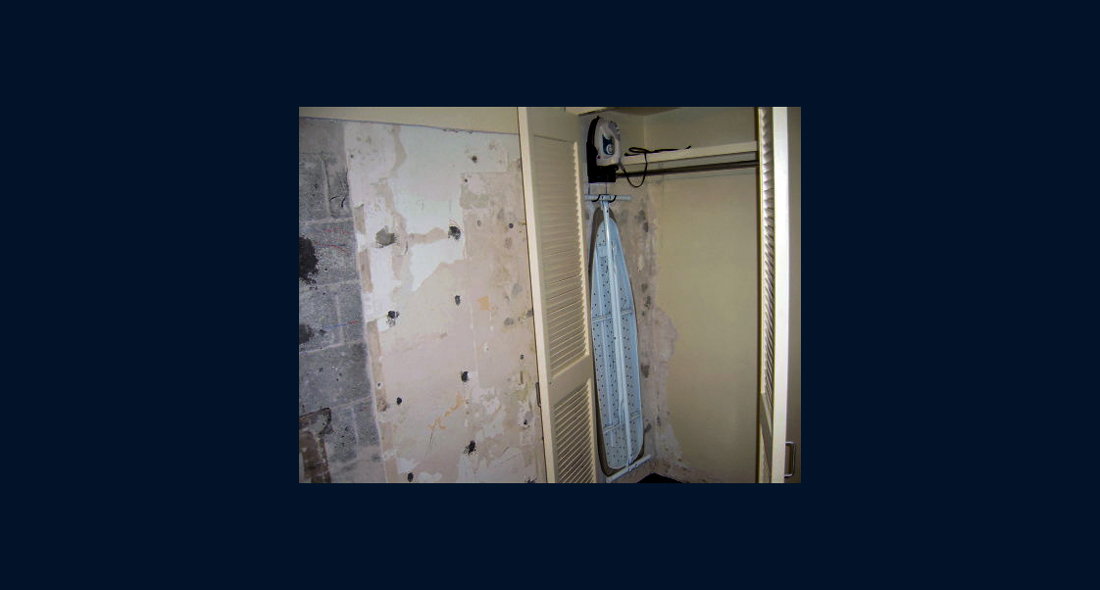 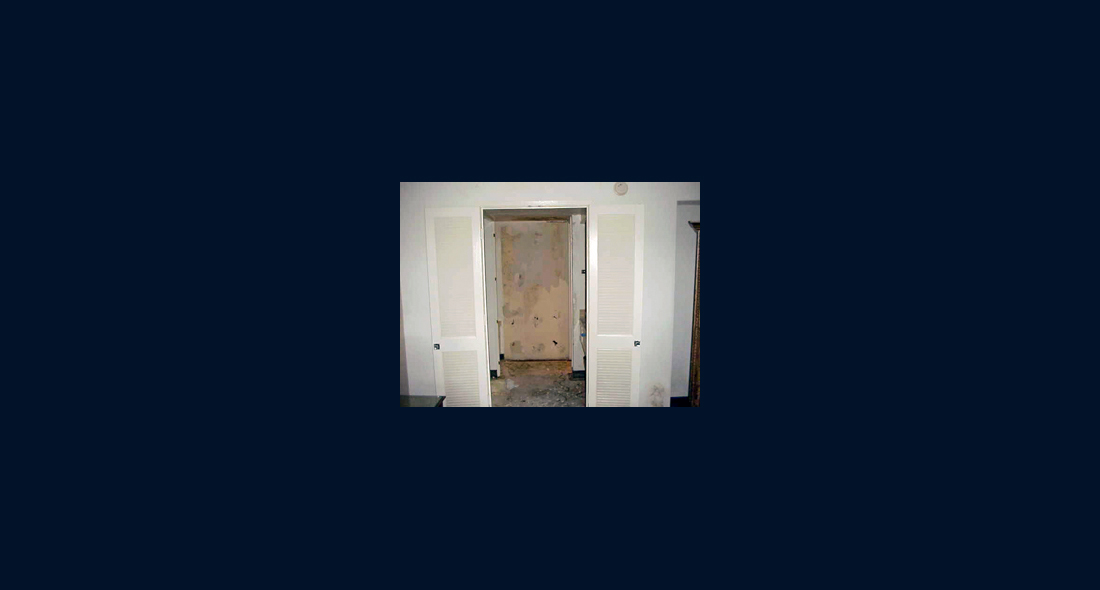 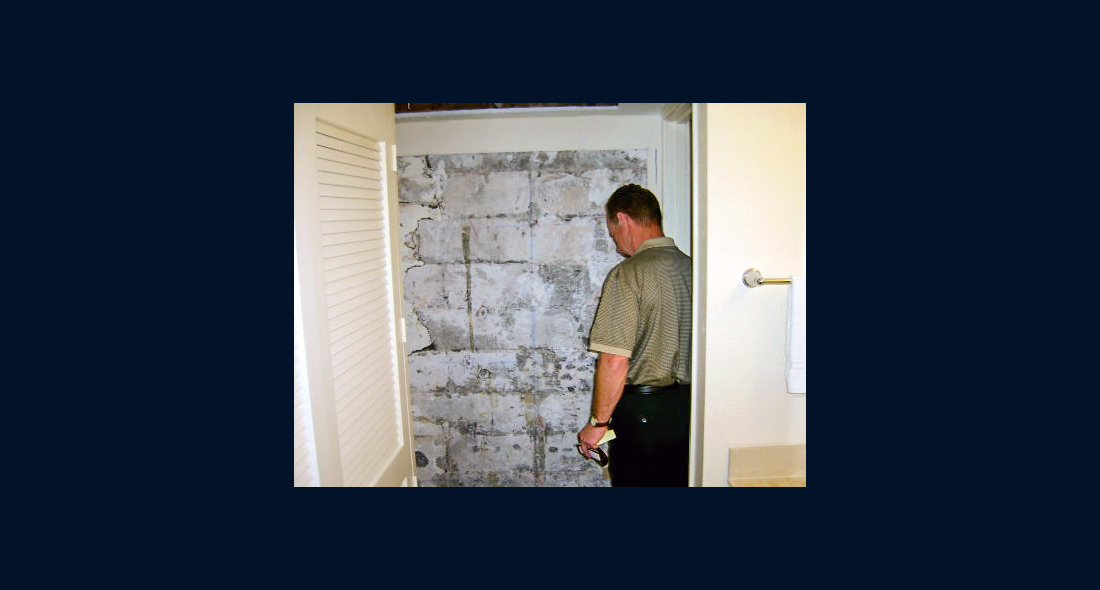 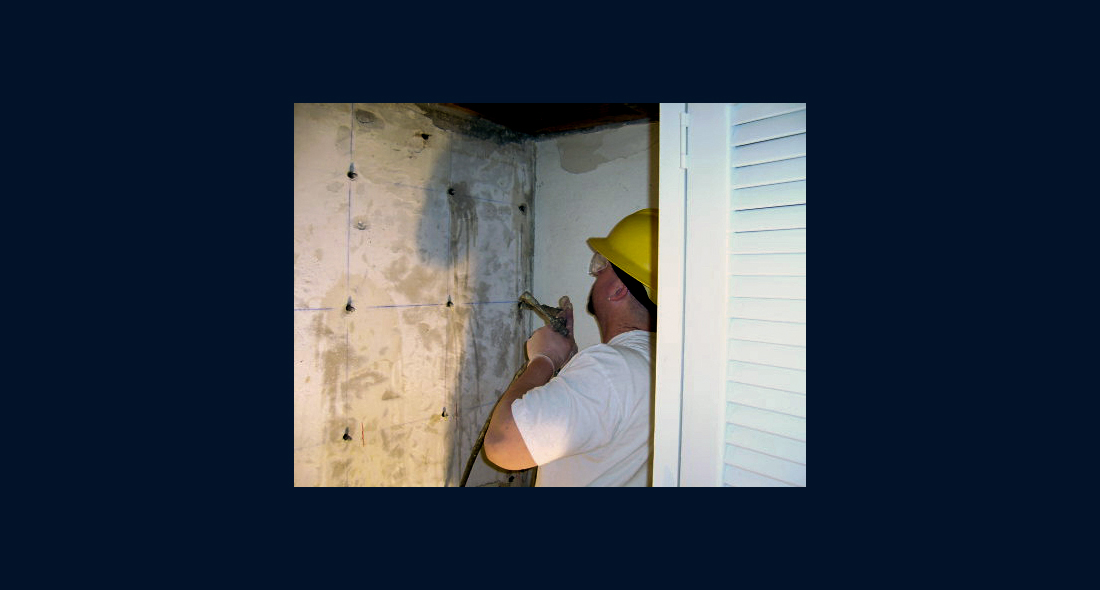 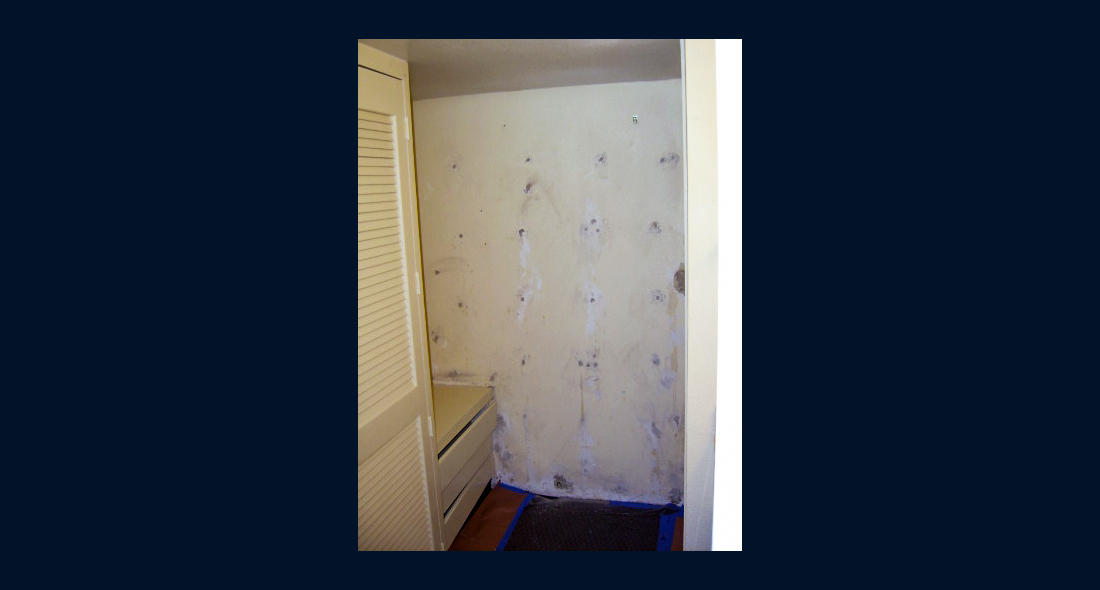 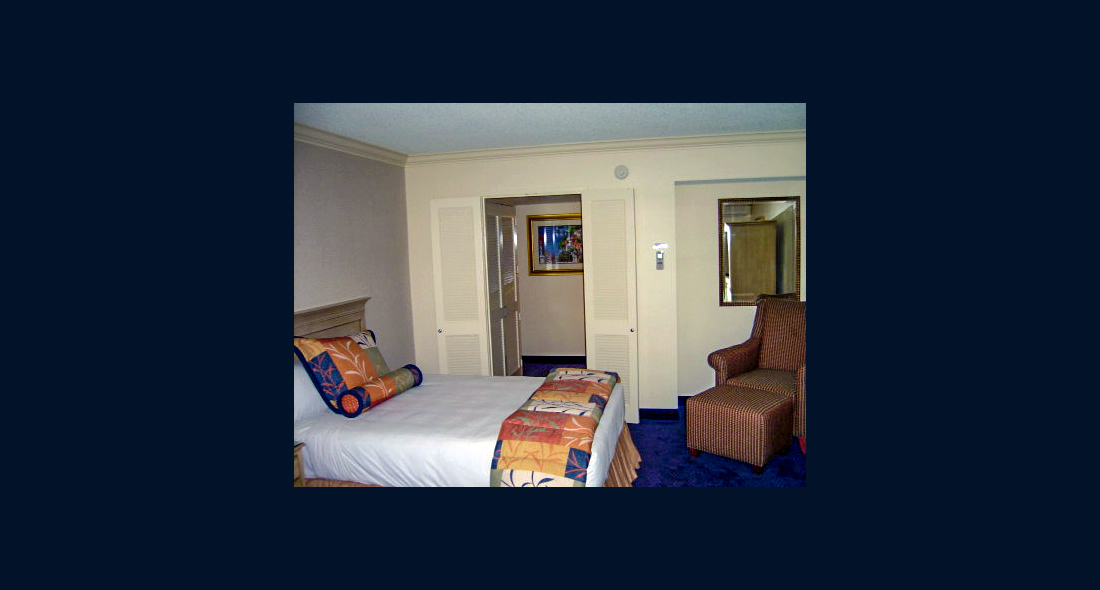