Western Waterproofing Company was contacted in February of 2009 by Jacobs regarding possible insulation options for converting a section of a parking garage (RP Level) into an air conditioned office space. The system specified for this project was BASF Spraytite #2 density polyurethane foam insulation on all exterior walls, ceiling of office, and ceiling of parking garage below the new office area. The polyurethane foam on the ceiling area were covered with International Ure-K self supporting cellulose thermal barrier. 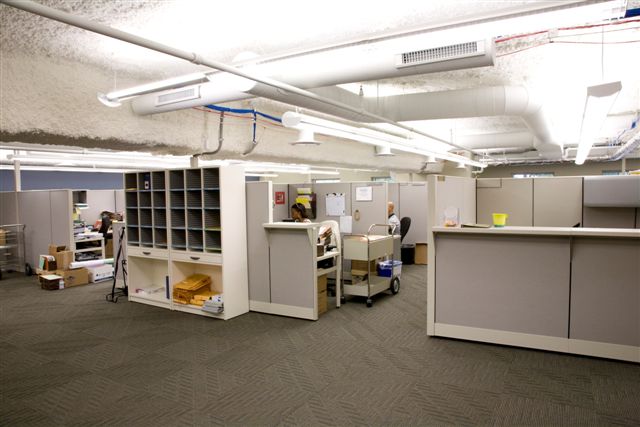 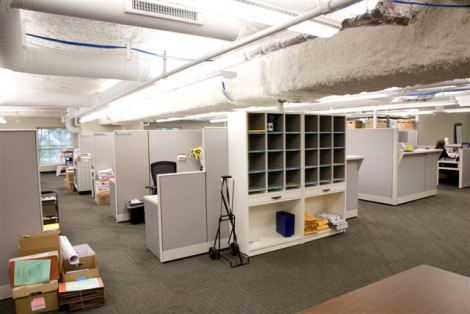