Originally constructed in 1928, sat an abandoned apartment building in St. Louis with boarded-up storefronts, broken out windows and a greater purpose. Through a complete facade restoration by Western Specialty Contractors, the building was transformed back to its original glory and opened in October as apartments for special needs and homeless veterans.

“We are so proud to have worked on this gratifying project, called Freedom Place. Not only were we able to bring a historic building back to its original appearance and support a neighborhood, but we also helped create a new home for our area's homeless veterans who deserve our help and respect,” said Western Specialty Contractor Regional Manager Bill Hohmeier.

The project's developer, The Vecino Group of Springfield, MO, invested $12.7 million to renovate the five-story building at 4011 Delmar Boulevard into 20 studio apartments, 24 one-bedroom units, 16 two-bedroom units and eight three-bedroom units. According to city officials, about 12 percent of the city's 1,300 homeless are veterans.

Western crews also removed more than 140 existing terra cotta storefront pieces and replaced them with new Glass Fiber Reinforced Concrete (GFRC) replicas, removed a significant amount of graffiti from the masonry exterior, and partnered with an MBE subcontractor to meet city WBE/MBE guidelines on the project.

Additional work provided by Western crews included preparing the top chimney bricks and installing a new mortar cap with a positive slope, rebuilding a CMU block wall, repairing the skim-coated wall area and applying a coating over 20 cornice units to cover spider cracks, among other work.

“The building looks remarkable; just like it did when it was constructed 86 years ago,” said Hohmeier. “The building has life again, inside and out.”

The general contractor on the Freedom Place project was HBD Construction, Inc. and the architect was Buxton Kubik Dodd Creative. 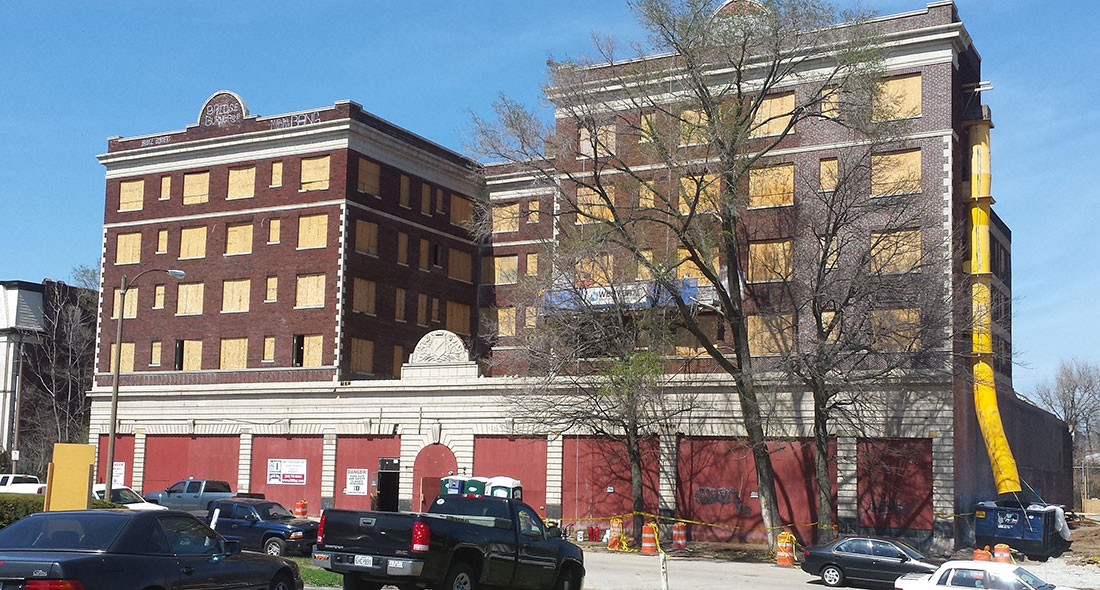 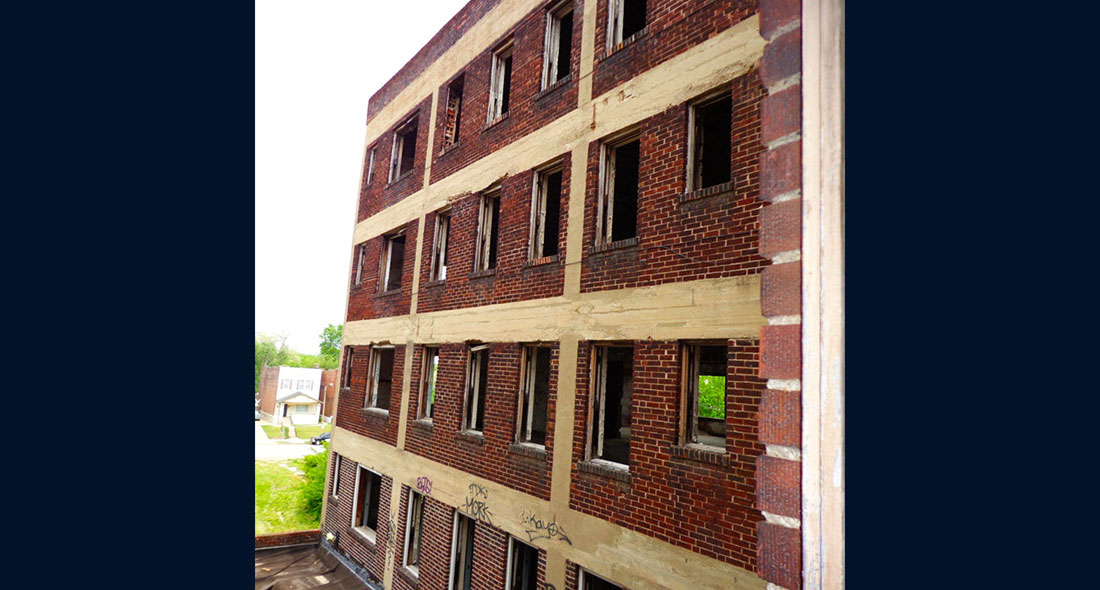 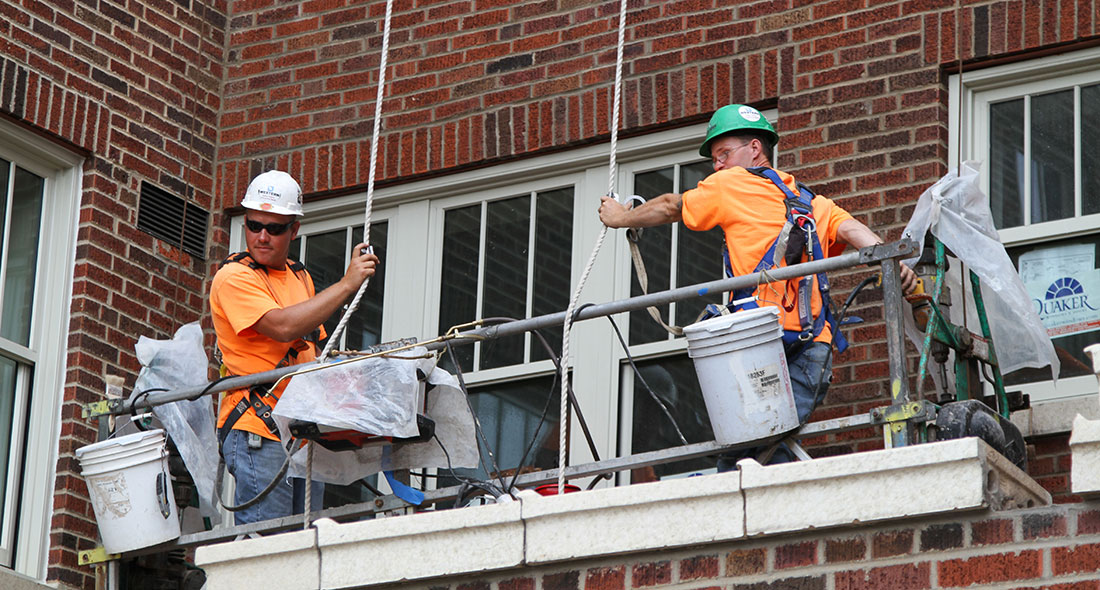 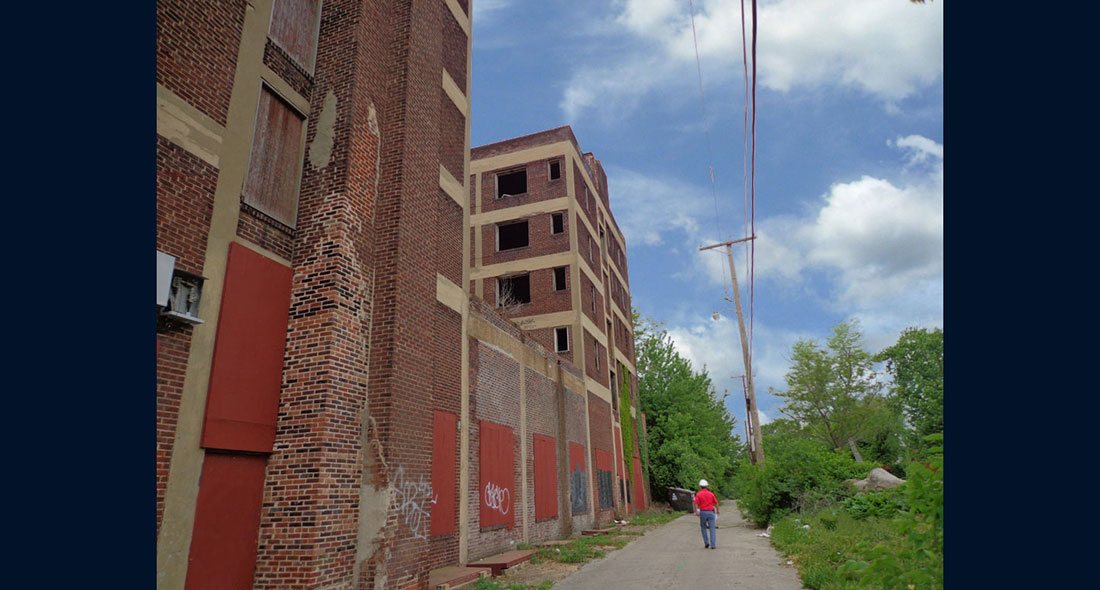 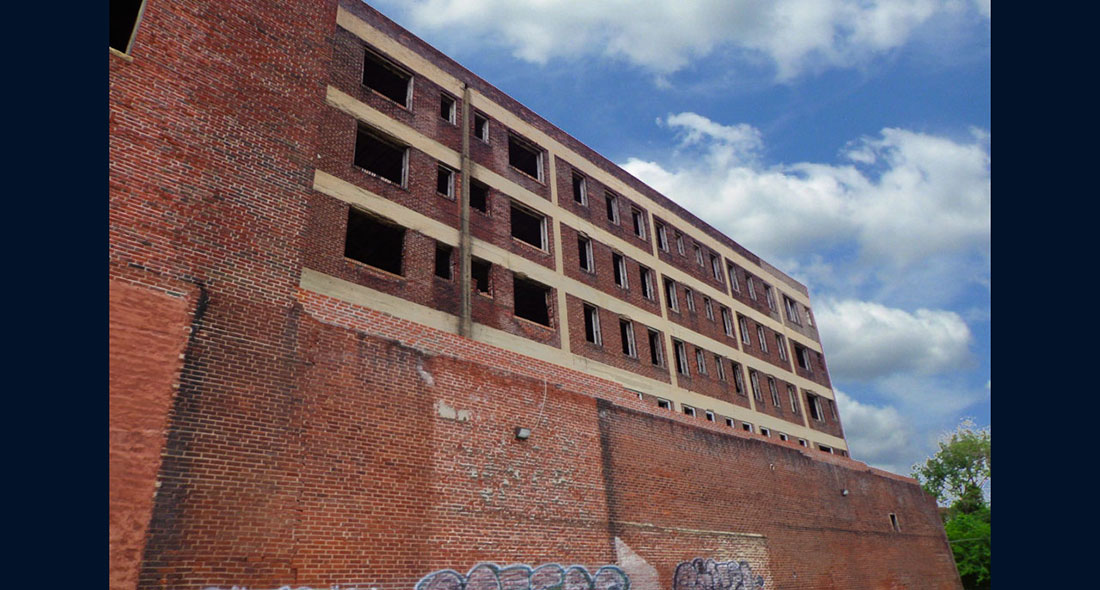 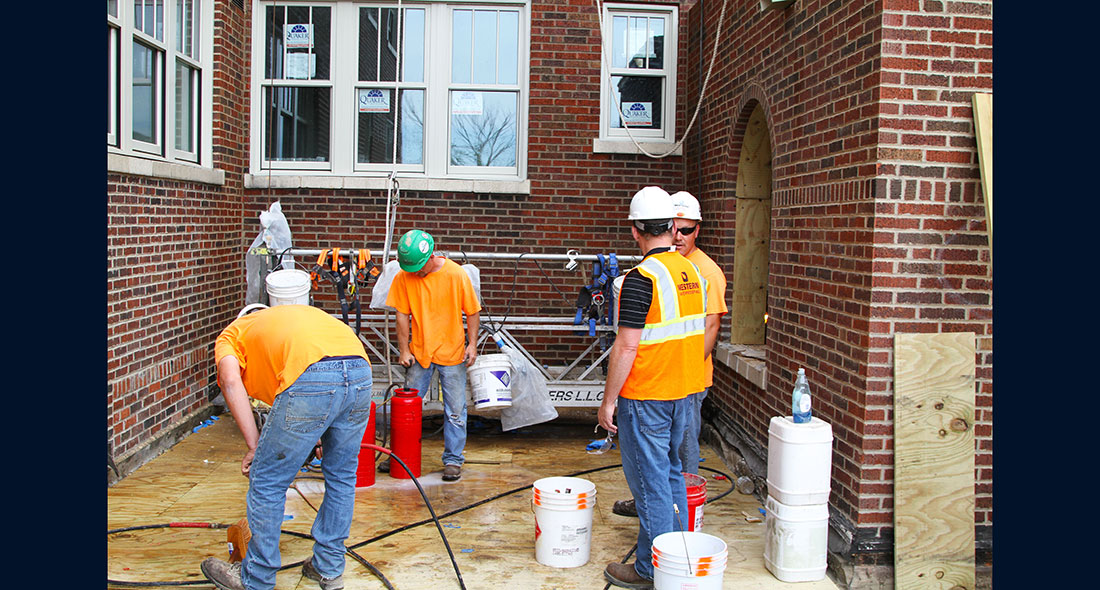 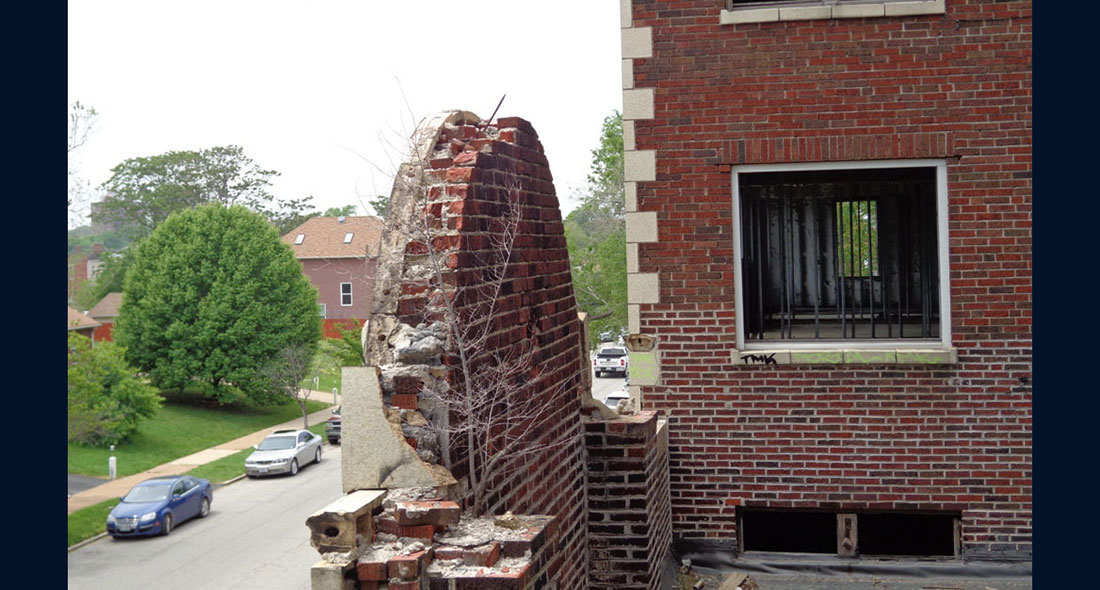 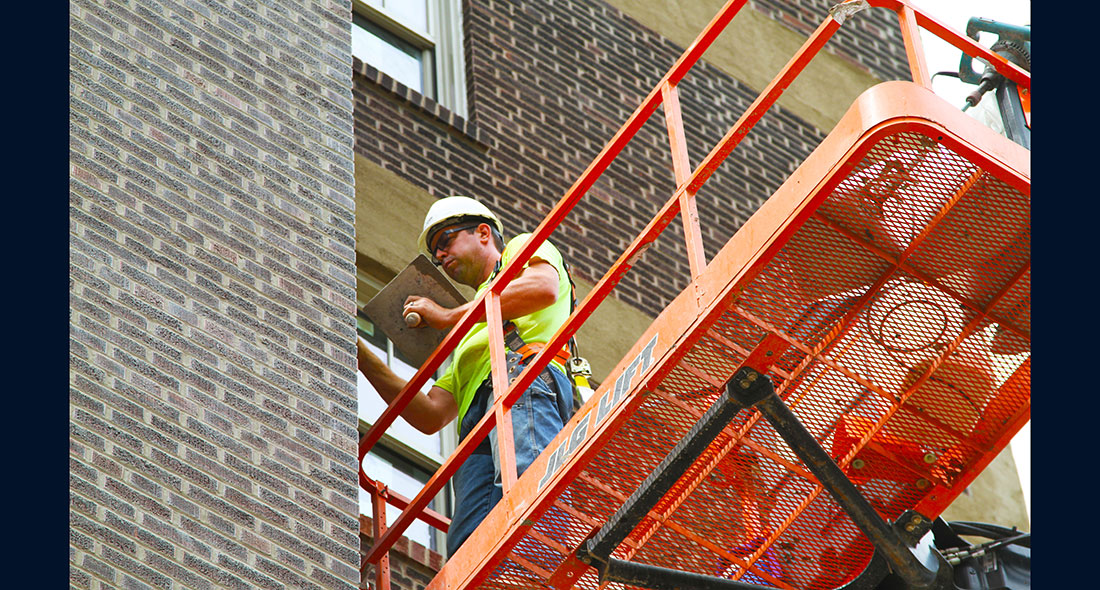 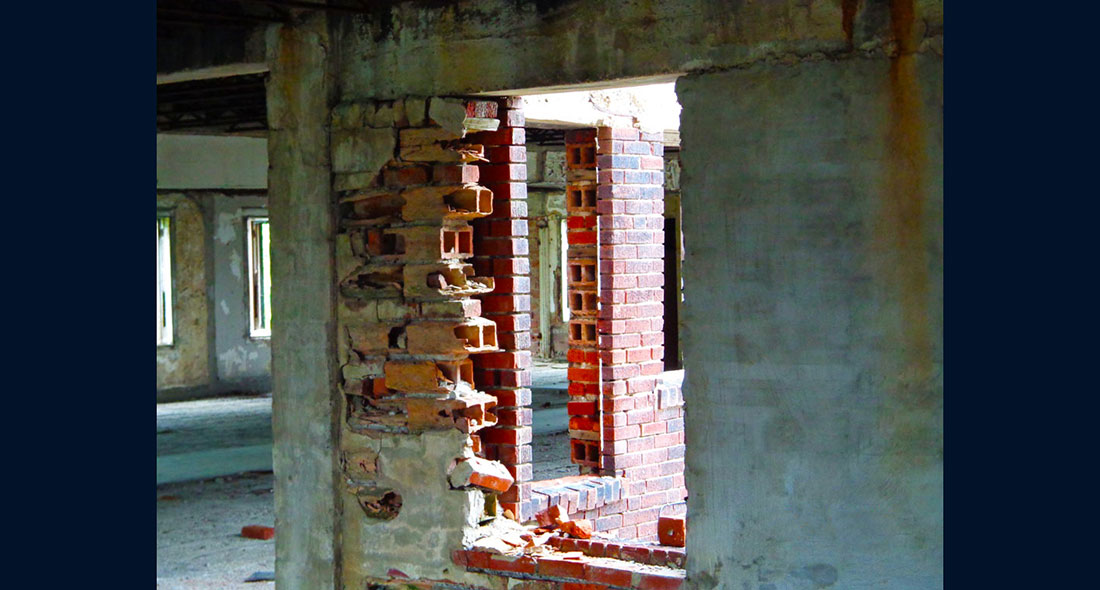 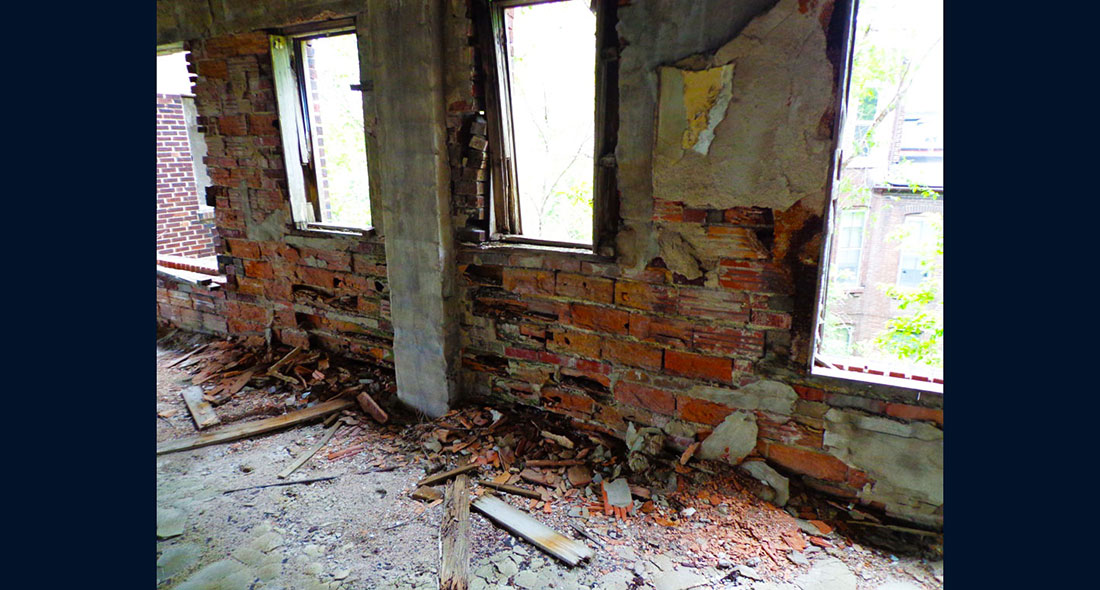 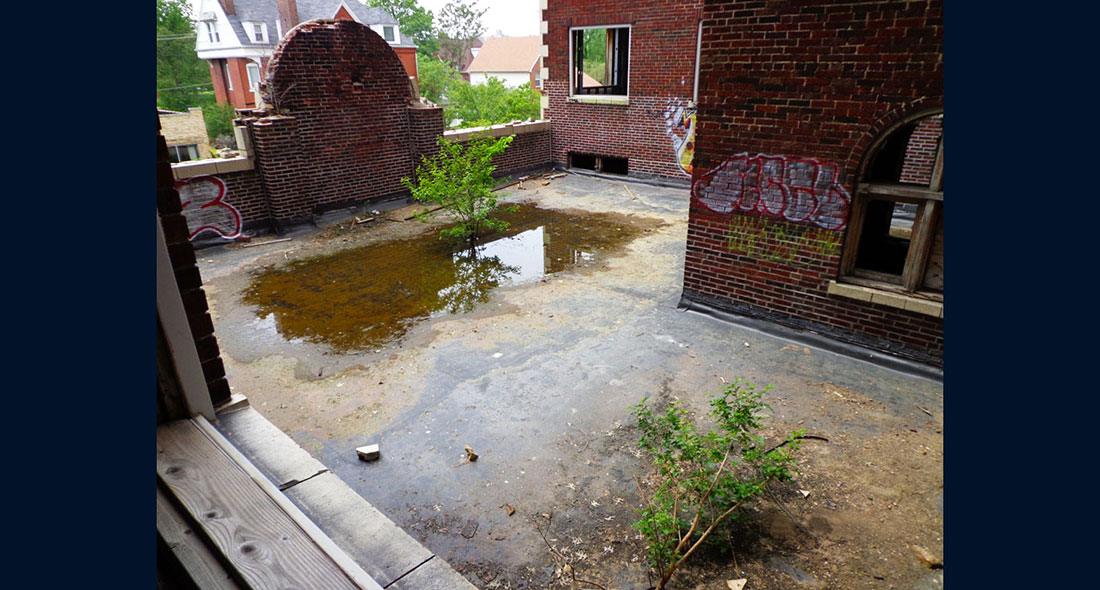 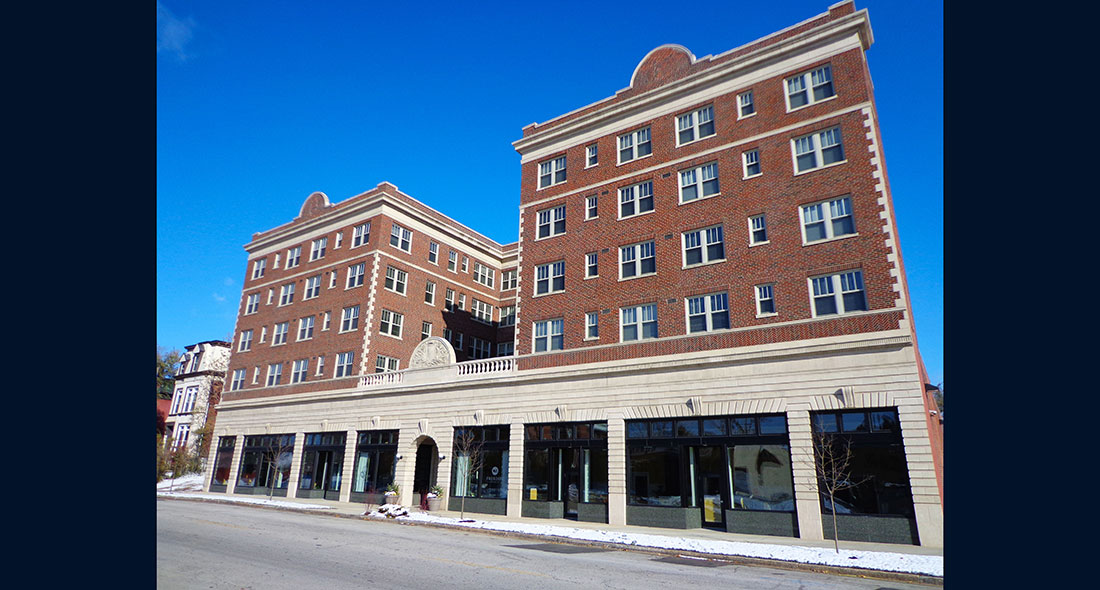 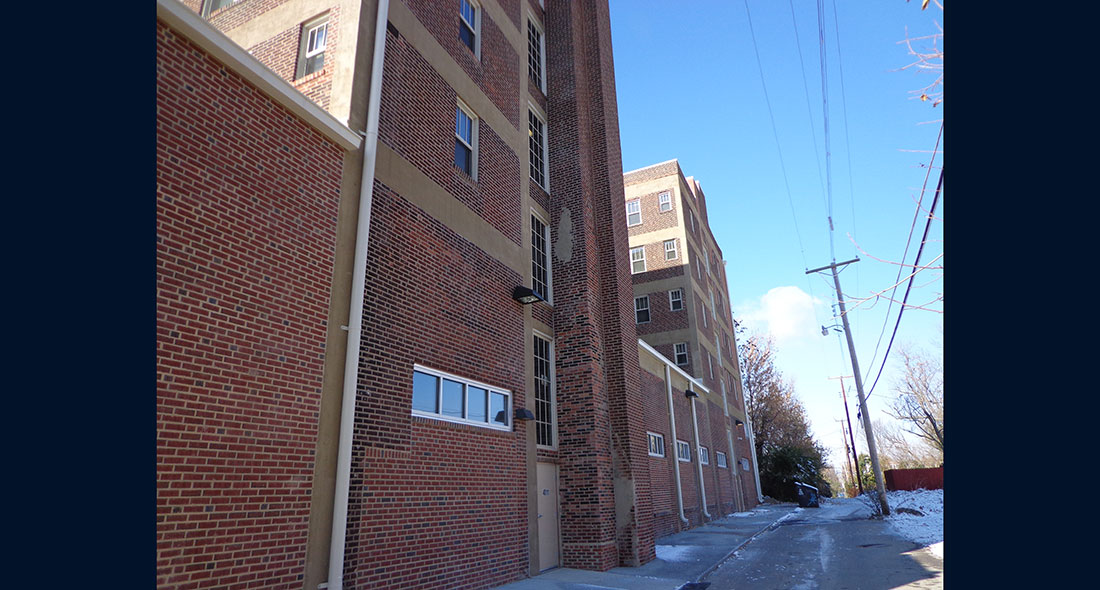 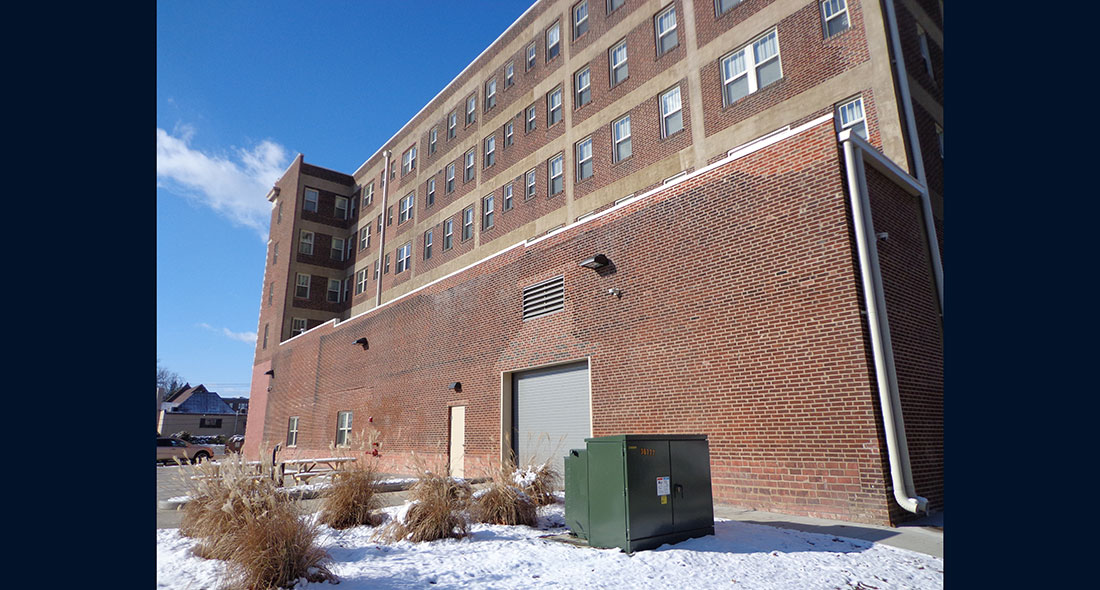 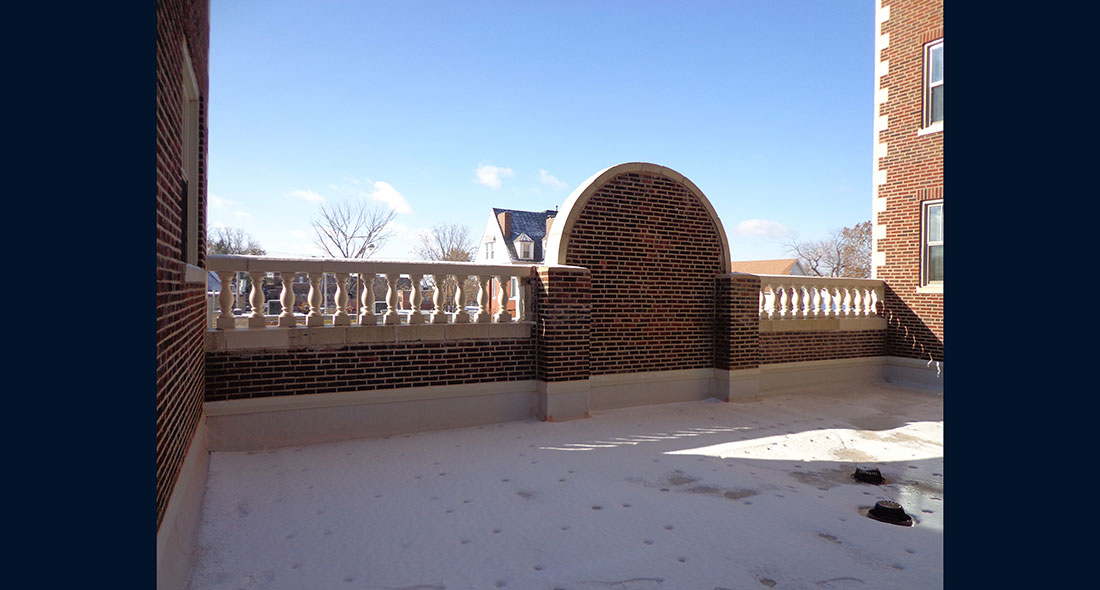 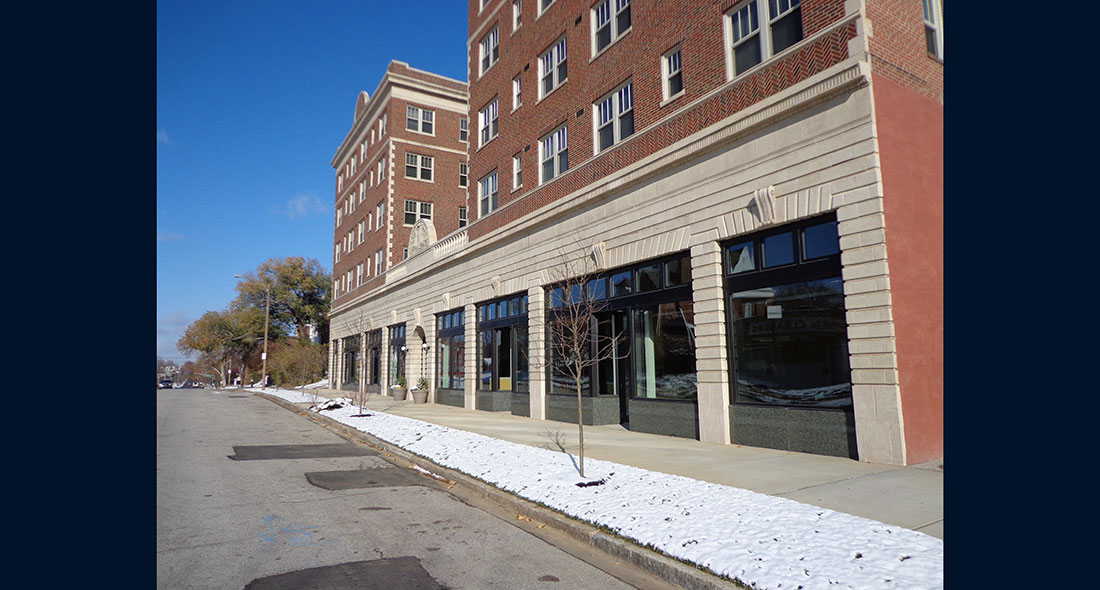