Western Specialty Contractors' Denver branch was contacted to repair the Fooses Flume at the Salida Hydro Plant. The project called for concrete repairs to the flume floor running from the reservoir to the hydro power plant.

Soon after initial demolition of the flume floor, a snow storm halted the project. The proceeding snow run off caused the reservoir to raise, flood, and to freeze over the excavated concrete hole. The snow storm cost valuable time on an aggressive project schedule. Despite the set back, Western was able to meet the project deadline. 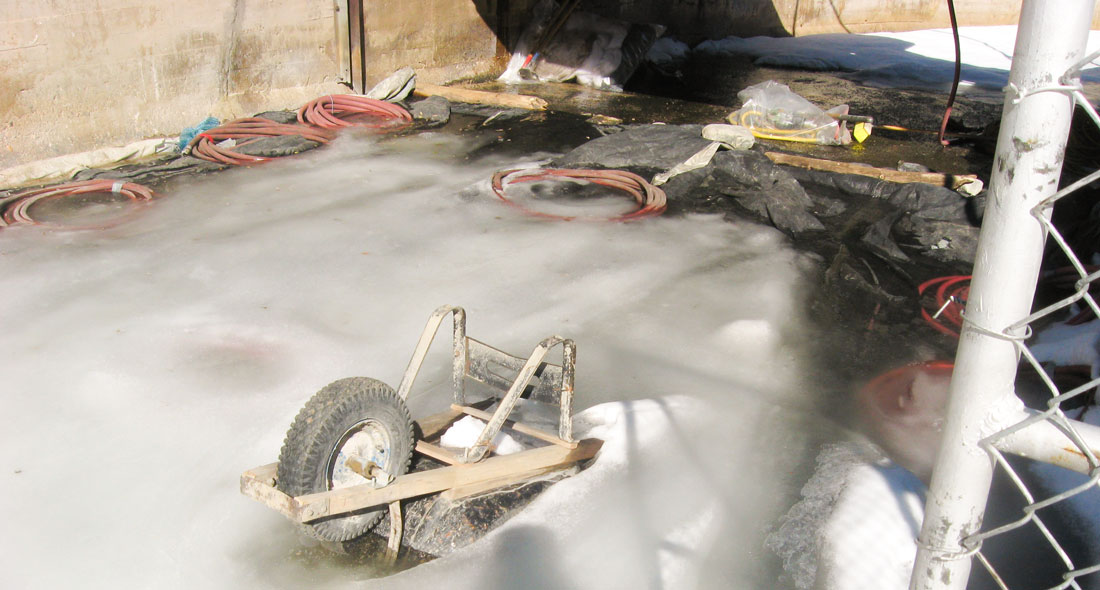 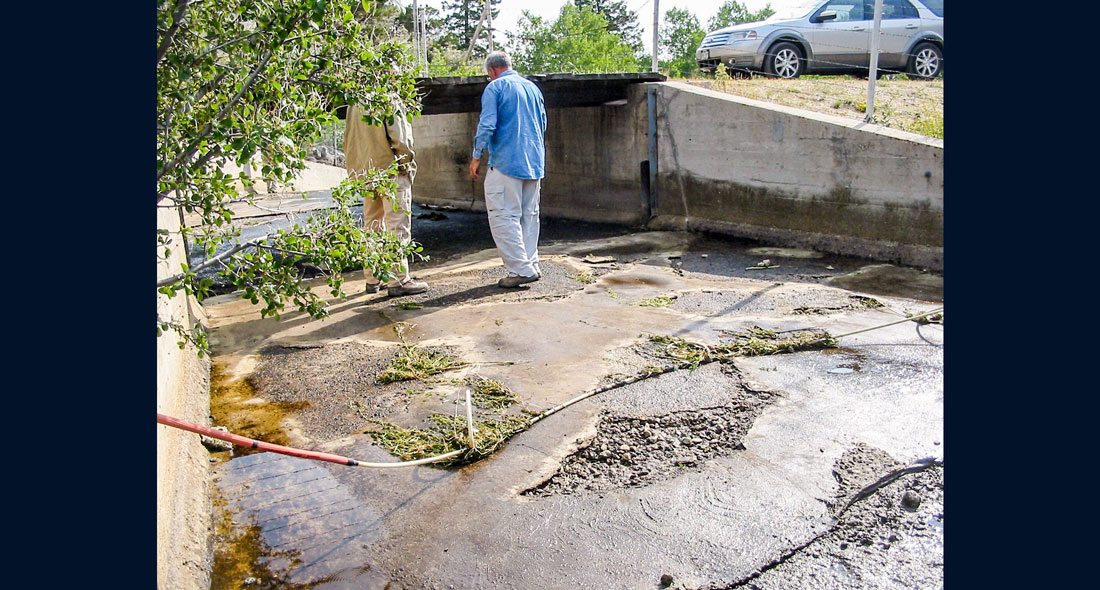 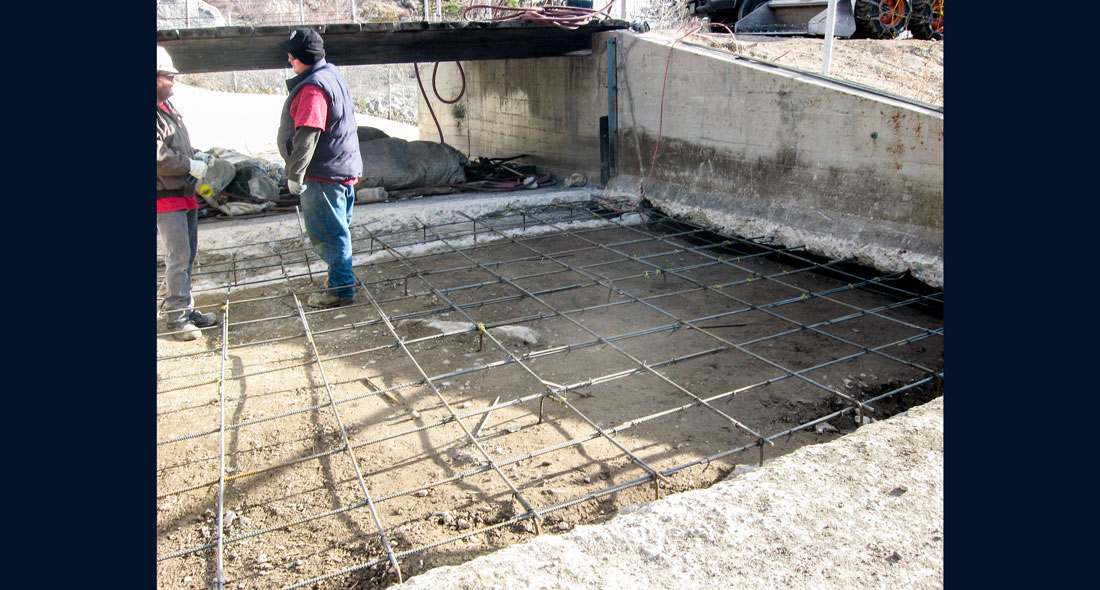 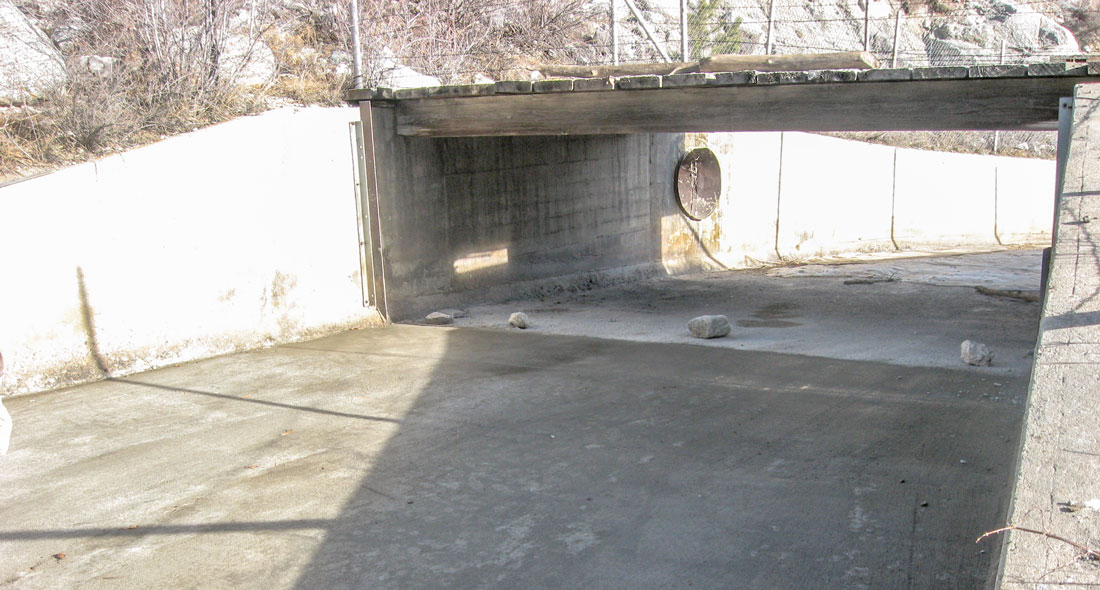