The summer months are usually quiet at the elementary schools in Volusia County, Florida. But a problem with water intrusion at Blue Lake and Osteen Elementary Schools meant the summer of 2003 would be a busy one at the two multi-building campuses.

“Water intrusion had been occurring at the base of the buildings for some time,” explained George McManus, project manager for Western’s Orlando, FL branch. “The school board called in A/R/C Associates to determine the cause.”

The architectural consulting firm, also located in Orlando, discovered that the structures had been built without through-wall flashing. Moisture condensed in the cavity between the brick building skin and the interior wall, and then pooled at the base of the wall, causing significant damage to the schools’ interiors.

In completing the job, Western faced challenging weather and a tight timeframe.

“Summer is the rainy season in Florida, and we used sand bags, plastic sheeting and quite a bit of ingenuity to keep the interiors of the buildings dry,” explained McManus.

“We worked on multiple buildings on both school campuses, which are 30 miles apart,” he continued. “And we had to complete the job in just 90 days.”

Over 4,000 linear feet of flashing and 40,000 replacement bricks were used in the project.

“It was a big project for us, but we managed to complete it under budget and within the 90-day timeframe,” McManus said. “Not only did we resolve the water intrusion, we got it done before the kids came back to school, which was a huge relief for us and the school board. I don’t think anyone wanted young students around a job site and buildings with holes in the walls. That would not have been a good situation.” 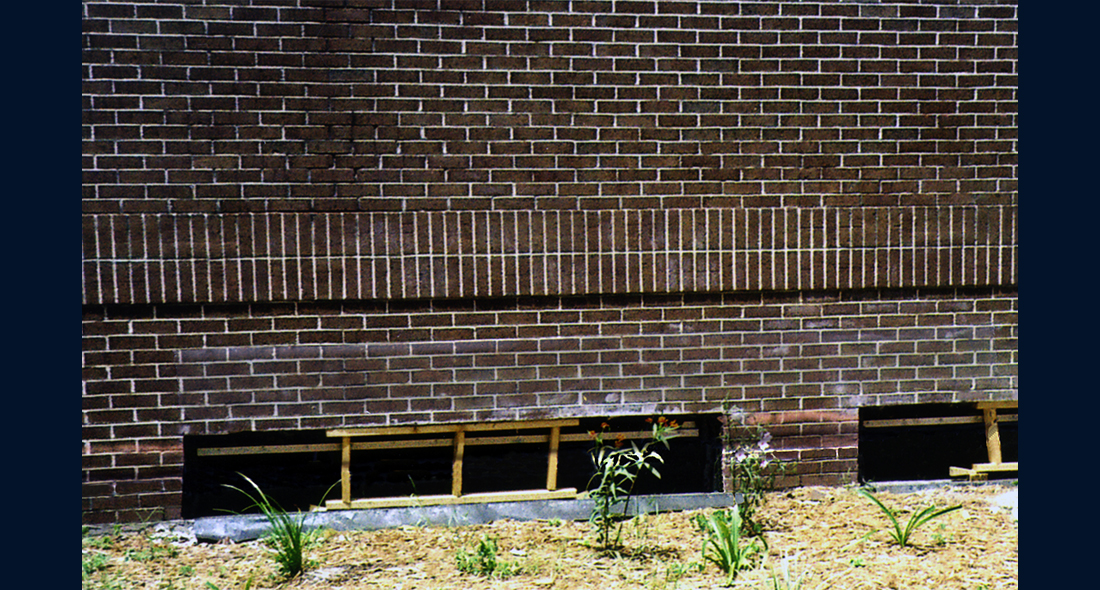 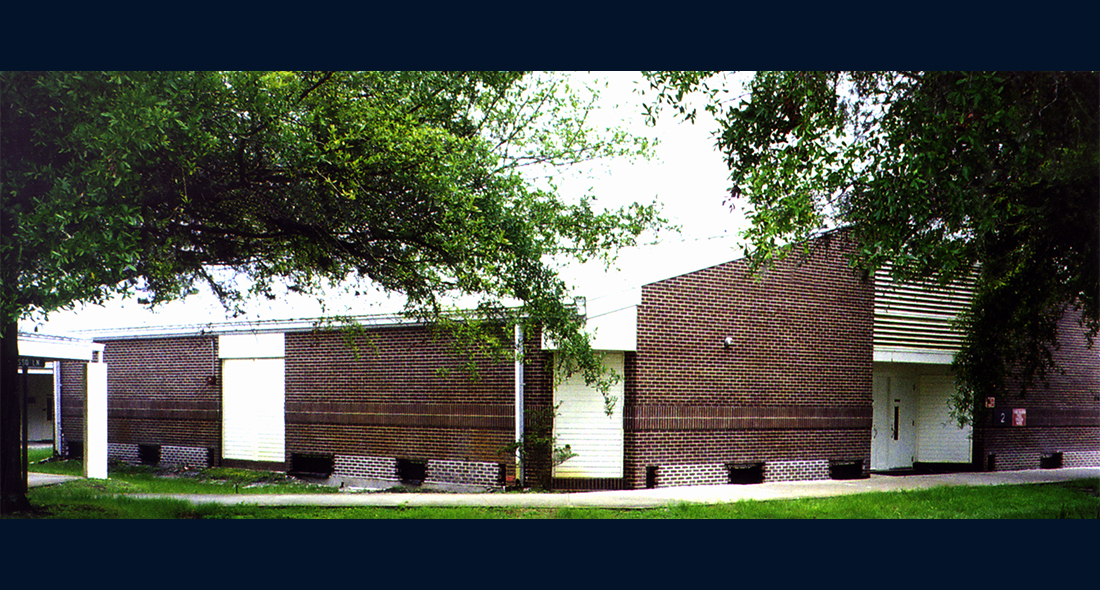 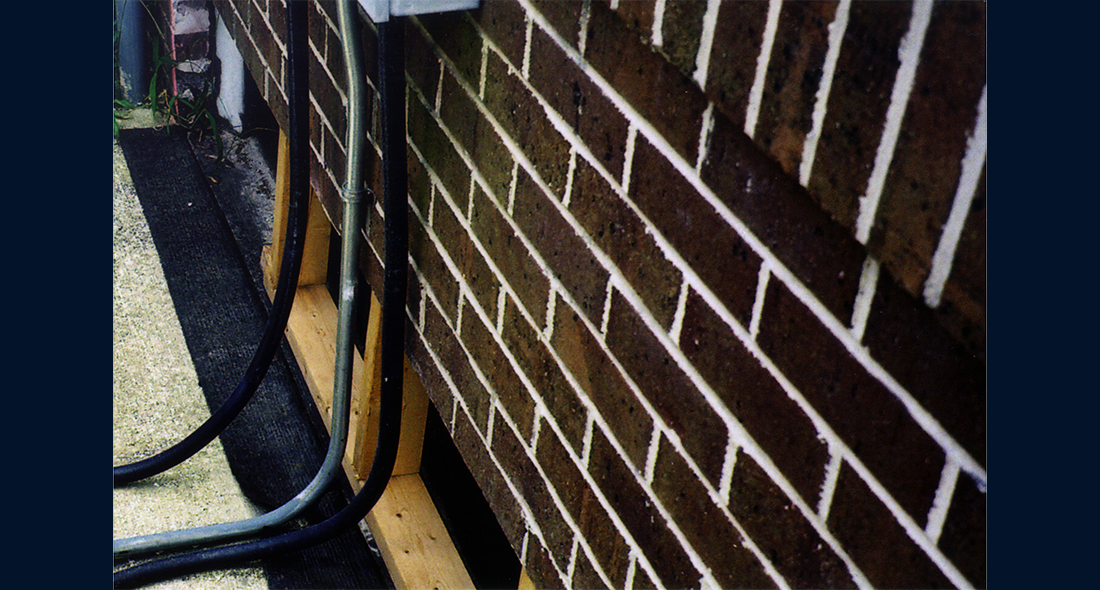 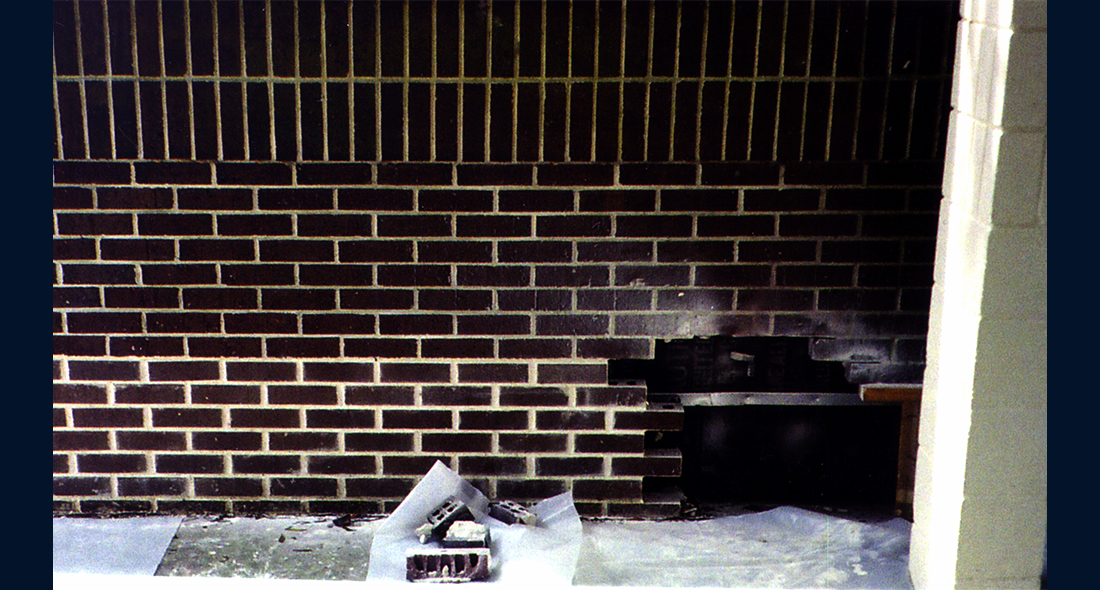 School Board of Volusia County