Western Specialty Contractors worked with Vann Realty in Omaha to replace two walkways at the Regency Westpointe Center. The walkways connect two buildings at the facility. Initially, the project involved concrete and waterproofing membrane repairs. As it turned out, the walkways had to be demolished and rebuilt.

Problems occurred because the metal pans beneath the concrete were covered with plaster soffit. Over the years, the soffit held water trapping it against the metal pans causing severe corrosion.

The walkways were demolished and replaced, including new metal decking. Brick cheek walls were built and new handrails installed. A nonslip waterproofing membrane was applied to the topside of the concrete to reduce the chance of future corrosion. Miscellaneous caulking and tuckpointing work was completed at the building’s entrance.

The work was phased as much as possible to allow pedestrian access to the building. 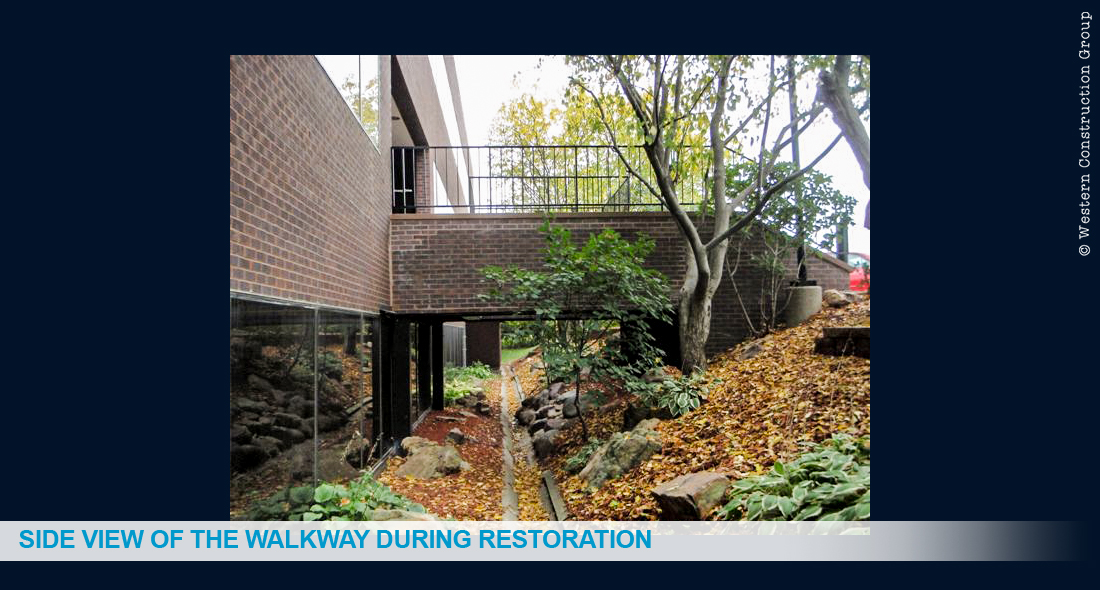 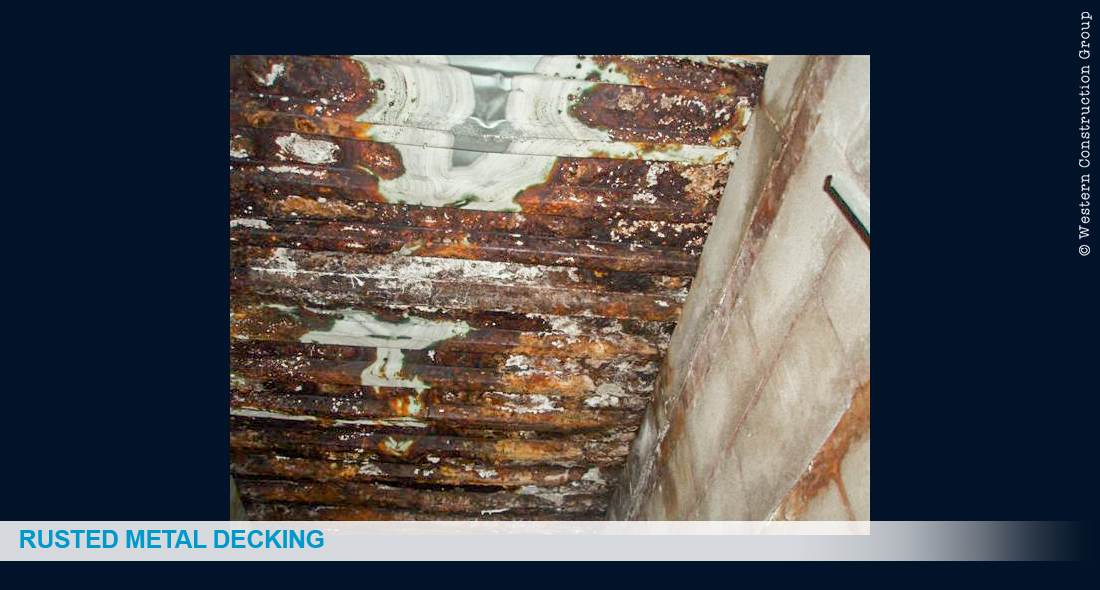 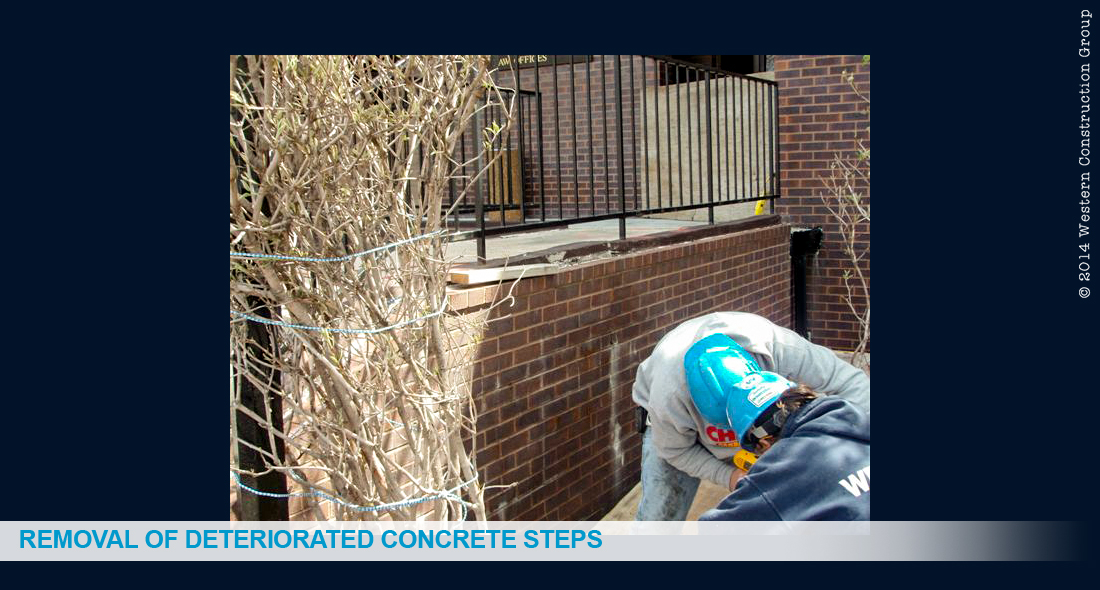 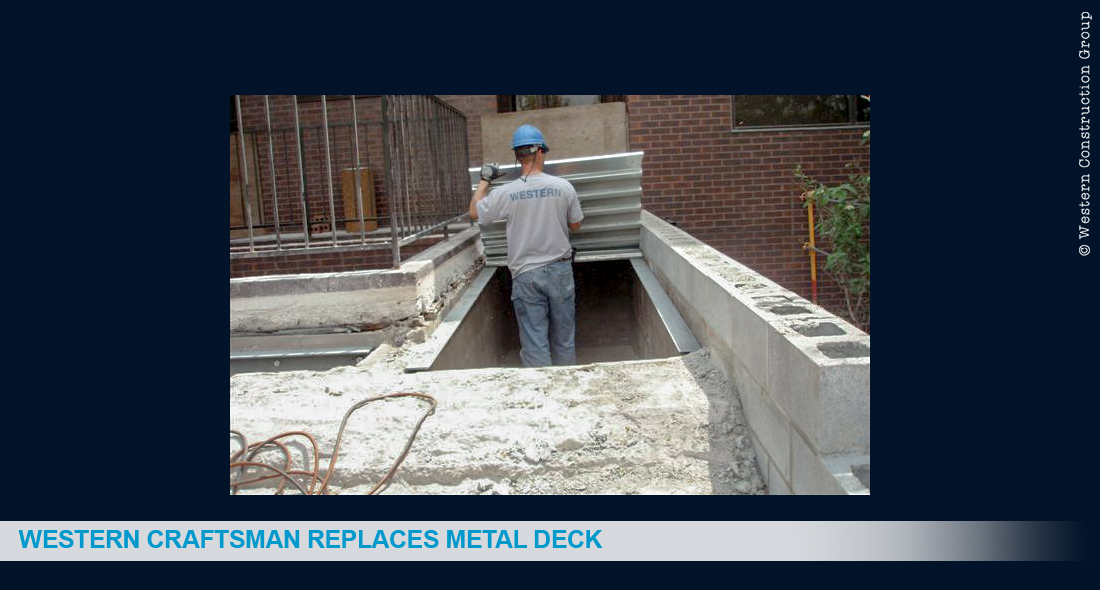 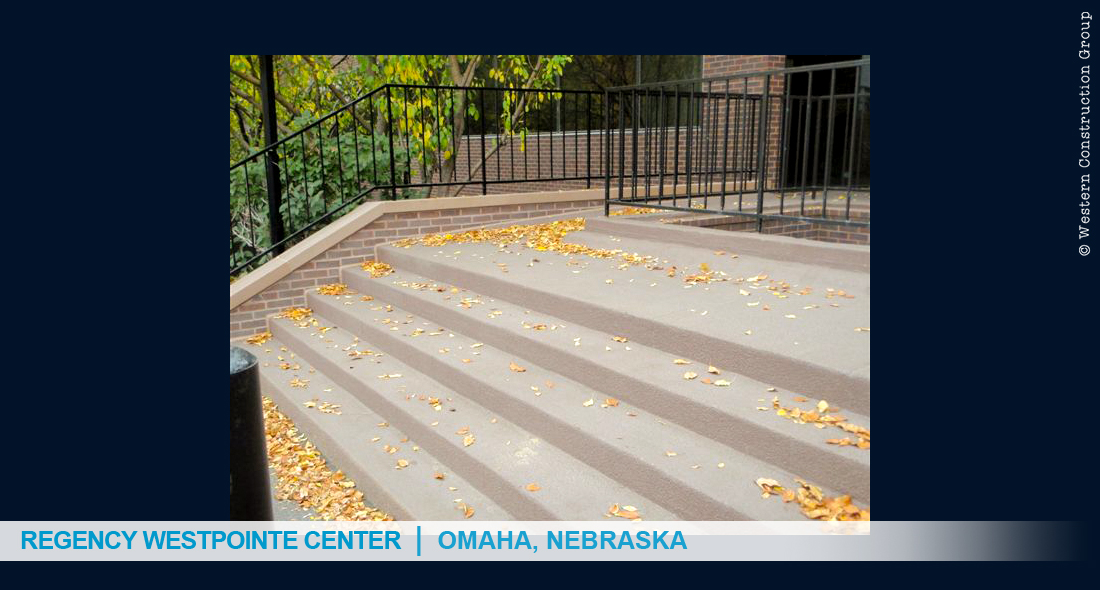 The Westfield/Gateway shopping Center parking garage in Lincoln was constructed more than 40 years ago. The post tensioned design structure received little maintenance until early 2000. Over time, water found its way into the paper wrapped button head P.T. system. Deterioration of the P.T. wires had began.

Western Specialty Contractors had completed some repairs to the deck, but investigations determined that more extensive repairs were needed. Desman Associates Engineers were brought in to work with Western on a more in-depth repair program. While post tension repairs to the tendons and connections made up the majority of the work, additional work tasks were undertaken. They included concrete repairs, expansion joint replacement, caulking , and the application of deck coating.

The project was completed in phases to allow for shoppers during the busy holiday season. 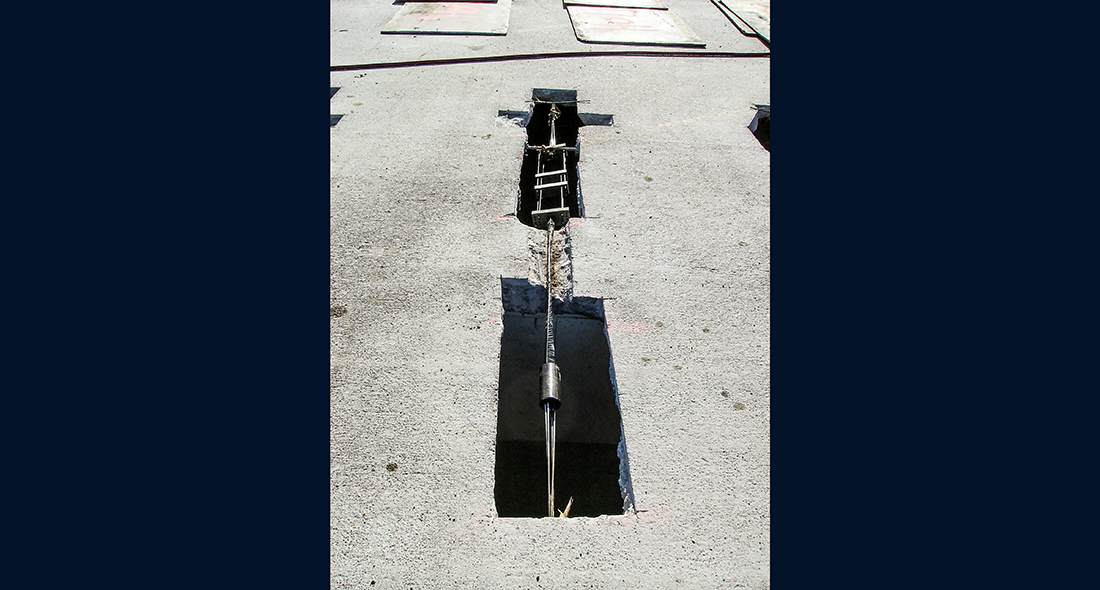 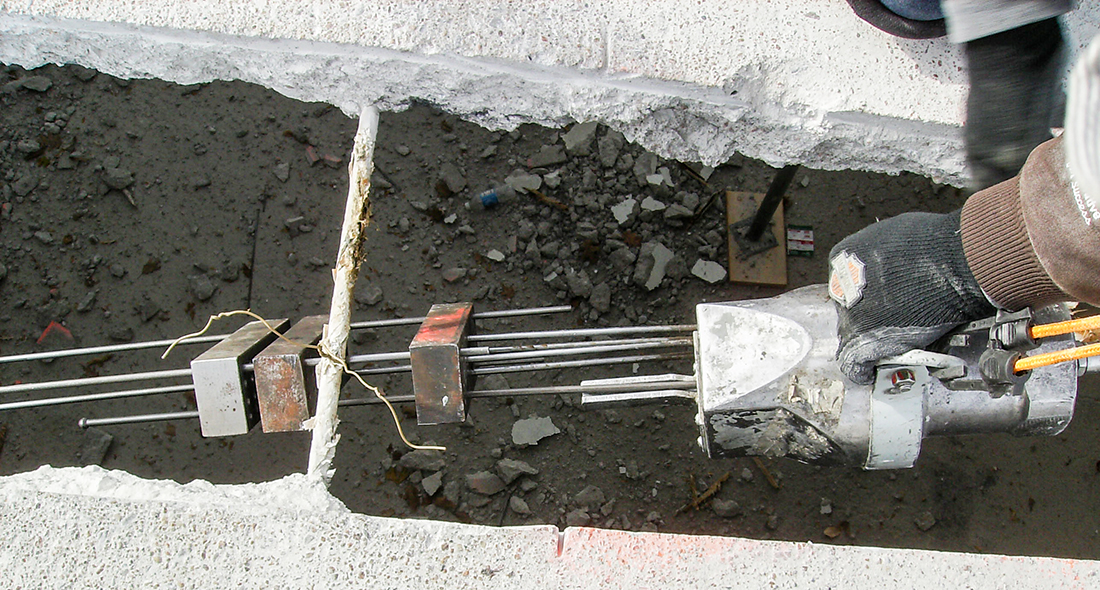 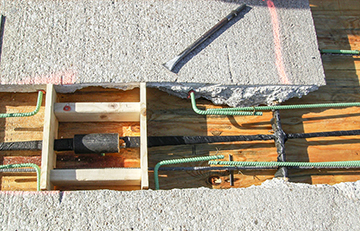 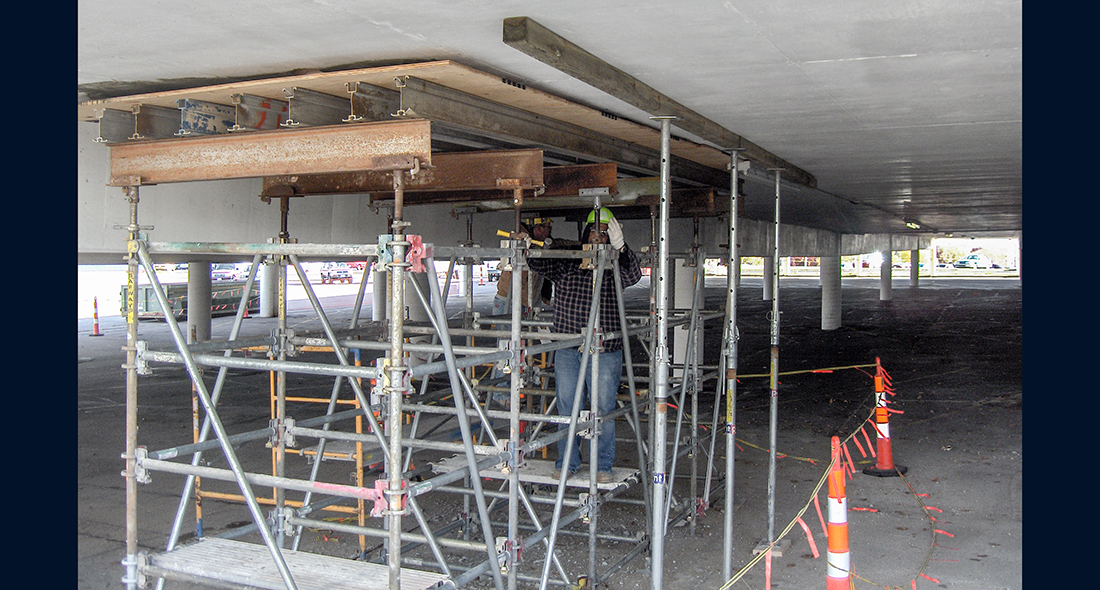 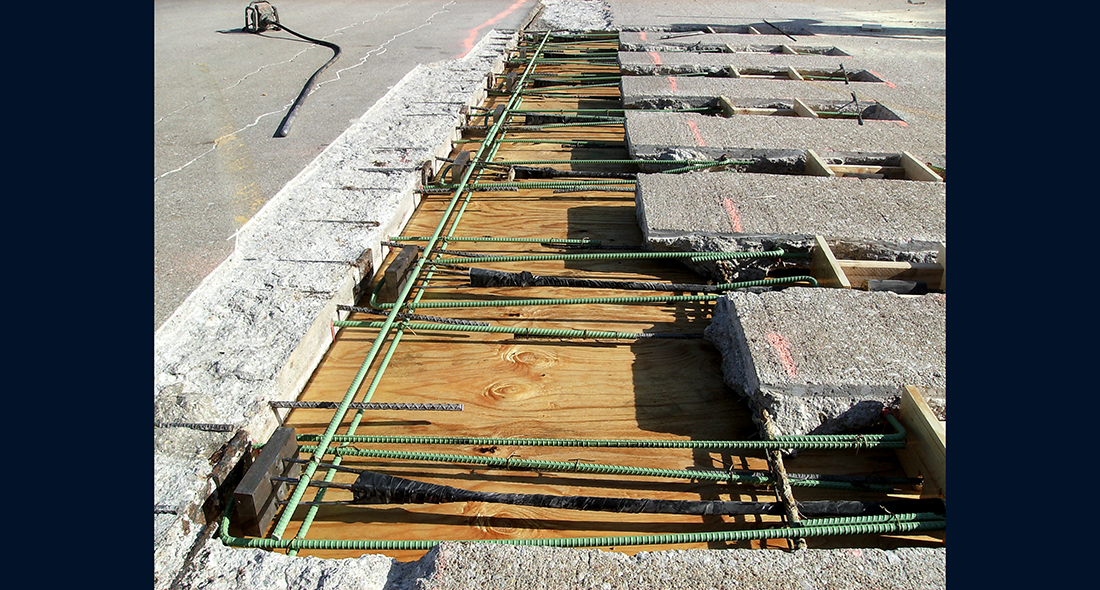 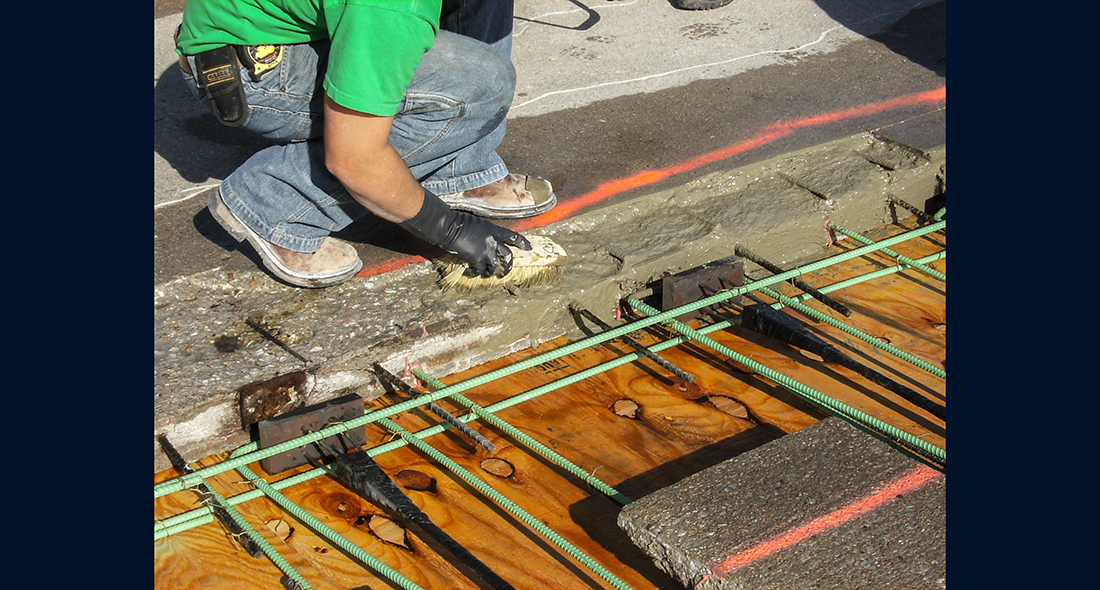 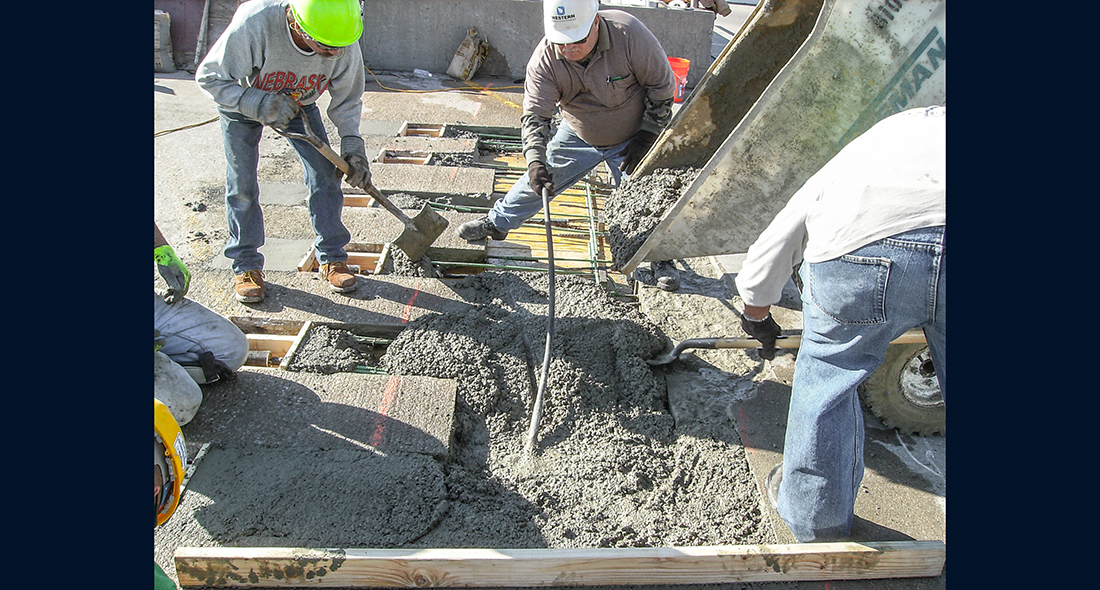 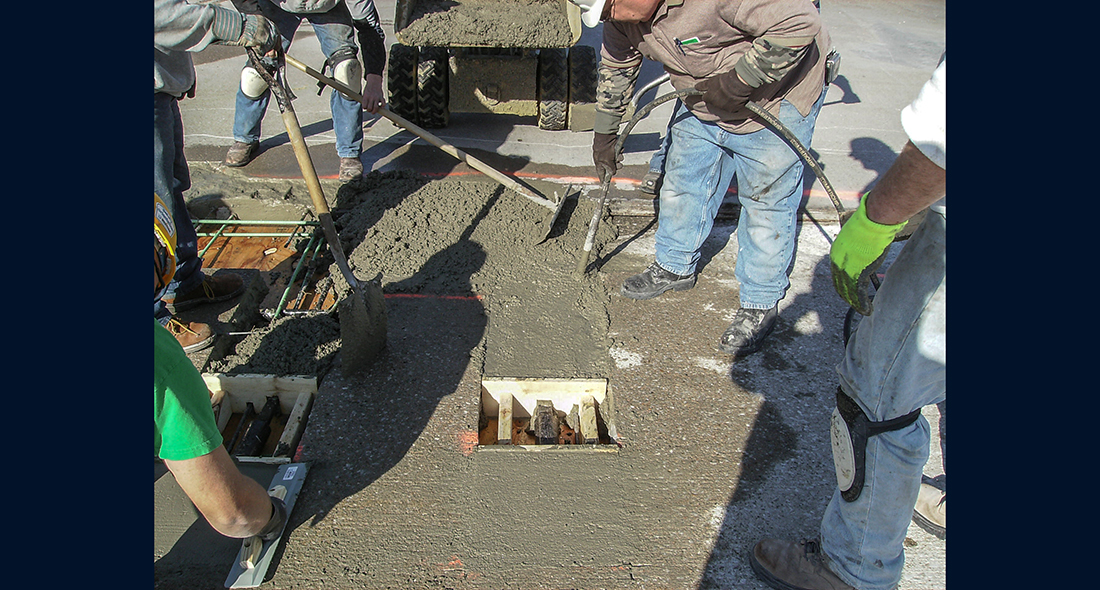